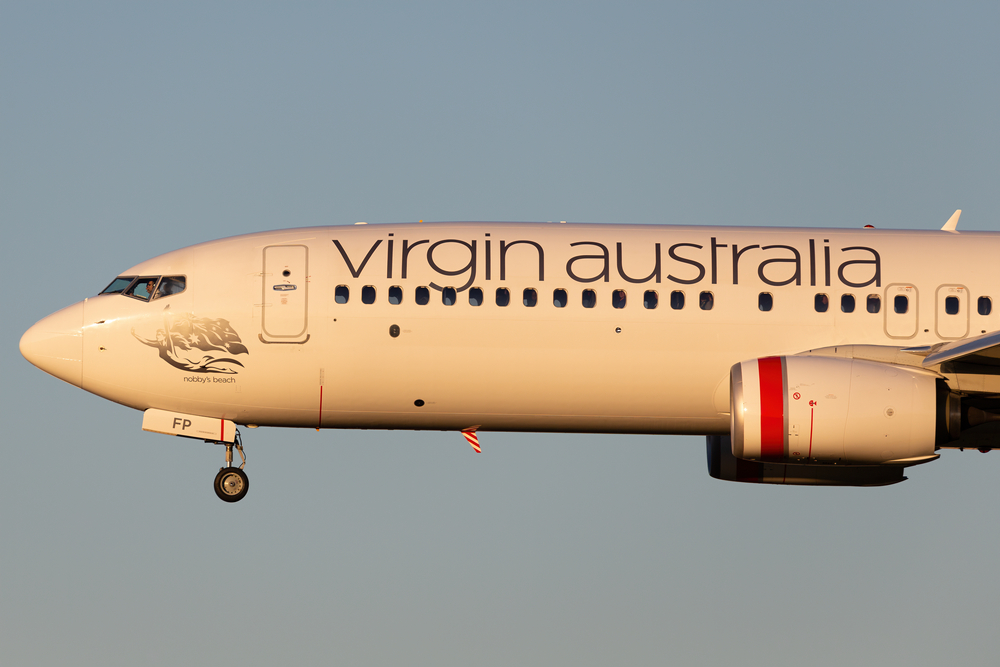 After the federal budget released last week and the shifting projection of the opening of the international border, Virgin Australia also announced changes to its short-haul international.

The move is a similar one to that of Qantas in reaction to the federal government’s expectation that Australia’s international border won’t reopen until mid-2022, according to its newly released Budget papers.

The forecasts released in this week’s Federal budget outline new predictions for the aviation sector, including for international travel, where visitation is expected to remain low until at least mid-2022. As a result, Virgin Australia will defer most short-haul international flying, including to Fiji and Indonesia, until at least December 2021.

Continued efforts by State and Federal Government’s to refine trans-Tasman travel arrangements will however allow the airline to operate Boeing 737 services between Sydney-Queenstown and Brisbane-Queenstown, as planned from 18 September 2021, and Melbourne-Queenstown services from 7 December 2021.

Because current demand for other New Zealand destinations remains subdued, Virgin Australia will defer them from sale alongside services to Vanuatu, Samoa and the Solomon Islands for the time being. While the international travel outlook remains uncertain, domestic travel continues to go from strength to strength and the airline is continuing to review its domestic network to ensure it’s responding to growth opportunities.

Customers impacted by the changes will be contacted directly and provided with options to obtain a full refund to the original form of payment or a credit for future travel with Virgin Australia.

Virgin Australia Chief Strategy and Transformation Officer Alistair Hartley said “the new forecast for international travel has required Virgin Australia to reassess its network as well as give customers plenty of notice of any changes to their travel plans. While we know some Australians are itching to travel overseas, it is clear that international travel won’t return to normal as quickly as first anticipated,” said Mr Hartley. “We’re being realistic about restarting short-haul international flying, and have today delayed services to the Pacific, and to Bali, Indonesia until at least December.

“Although we have seen positive developments with the trans-Tasman travel bubble and Governments working exceptionally well to manage outbreaks, current demand for travel to New Zealand remains subdued, except for Queenstown, where customers are looking to travel over the September school holidays and the upcoming summer.

All other New Zealand services will be deferred for the time being. “We are continually reviewing our network to respond to the latest advice, and importantly looking at whether we can restart short-haul international flying, including to New Zealand earlier, should travel demand improve and circumstances change.

“Doing the right thing for our customers remains at the heart of our decision making, and while the impact is relatively low due to ongoing border uncertainty, we are working to provide affected customers with alternative options as quickly as possible

Meantime, Prime Minister Scott Morrison has refused to guarantee quarantine-free international travel for Aussies in 2022, despite Federal Budget papers anticipating that the border will reopen in the second half of next year.

The PM said, “it’s impossible for me to make those sorts of predictions in the middle of a global pandemic, the likes of which we haven’t seen for 100 years”.

“I can fully understand why people want greater certainty, but I can only provide the certainty that’s available,” he said.