Virgin flies the flag in Manchester with Pride 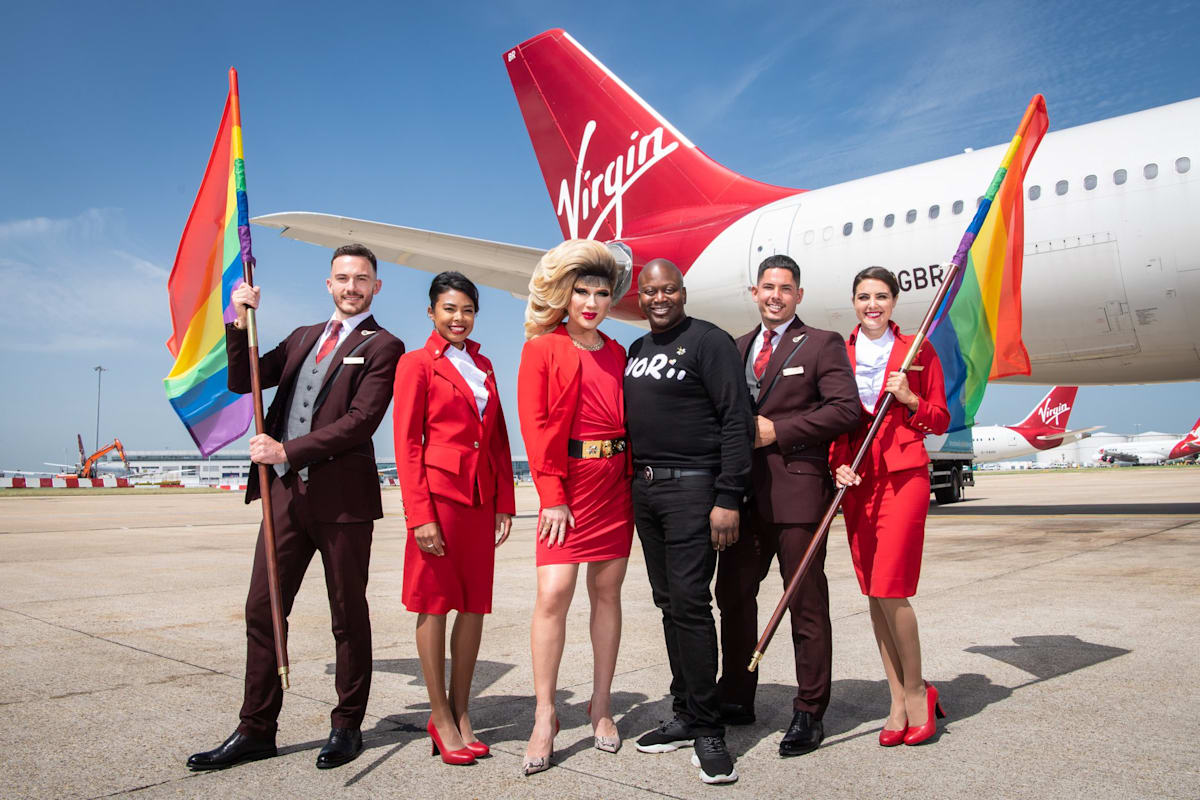 Virgin Atlantic and Virgin Holidays have announced a three-year partnership to be headline sponsor of Manchester Pride Festival. It is a charity that campaigns for equality; celebrates LGBTQ+ life and creates opportunities that engage LGBTQ+ people so that they can thrive.

The flagship event, which last year brought artists including Arianda Grande, Years and Years, Kim Petras and Cheryl Cole to the UK city, is made up of a programme of events for LGBTQ+ people. Set to run from 28-31 August, Manchester Pride Festival 2020 will be made up of Manchester Pride Parade, Manchester Pride Live, the Candlelit Vigil, the Superbia Weekend, the Gay Village Party and Youth Pride MCR.

Mark Fletcher, chief executive for Manchester Pride said: “I am honoured for us to be partnering with an organisation that is so committed to placing diversity and equality at the heart of everything it does. When such brands are able to carry a message across the globe in support of LGBTQ+ people, it is extremely powerful and I am confident that we will work together over the next three years to drive real change both here in Manchester and around the world.”

How is Dubai promoting itself as a safe destination