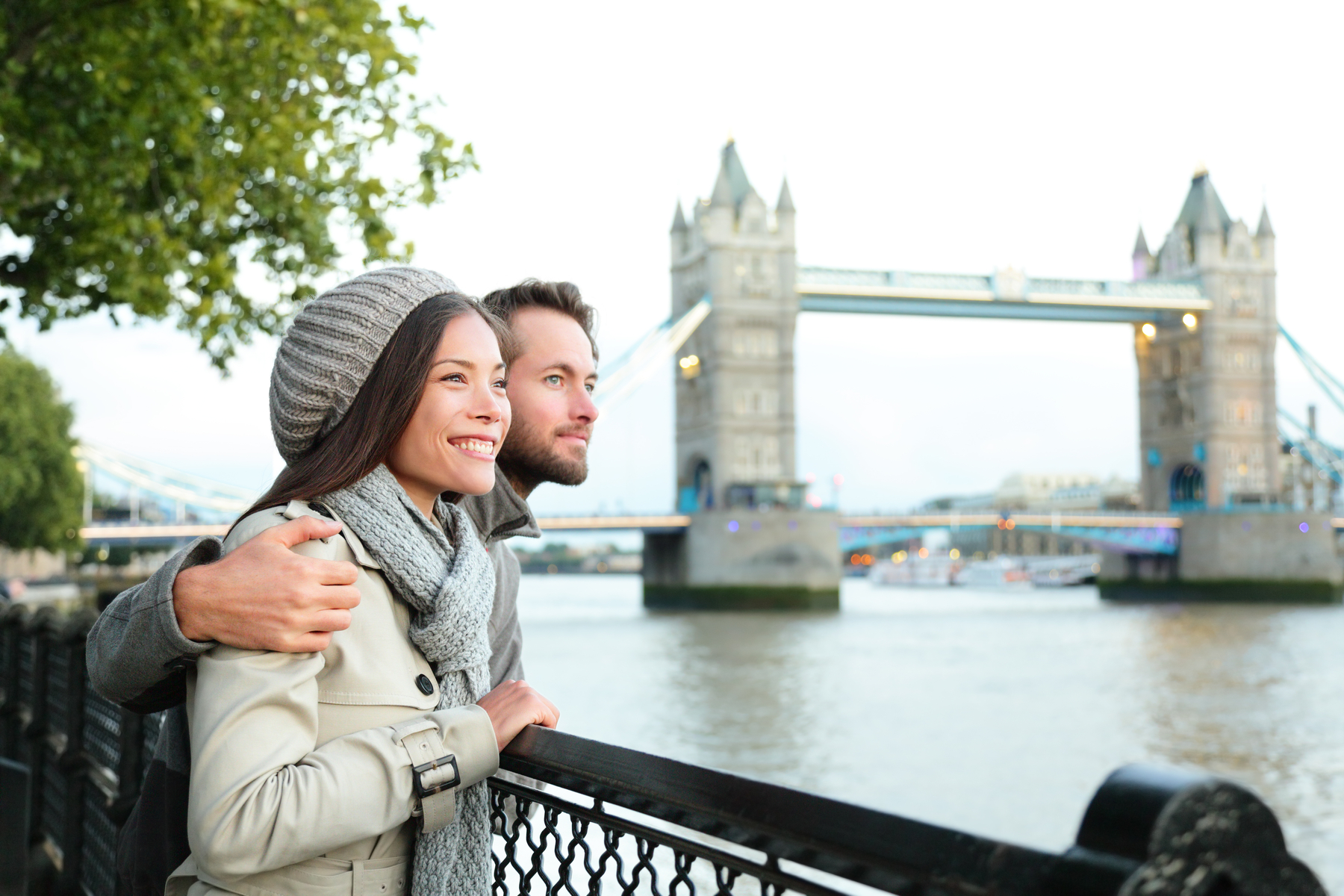 Visitors spent GBP 951 million (USD 1241.06 million) in Britain in the last financial year. This was revealed by the national tourism agency VisitBritain/VisitEngland.

This means that for every pound invested in the agency visitors spent GBP 23 (USD 30.02) in Britain. As well as the UK government investment, the agency attracted GBP 11.5 million (USD 15.01 million) of investment in cash and in-kind from commercial partners and delivered GBP 1.9 million (USD 2.48 million) profit from its online shop, money which is reinvested into its activities to grow the value of tourism.

The results announced at the agency’s annual review follow its recently released inbound tourism forecast for 2020. Spending by overseas visitors is predicted to reach a record GBP 26.6 billion (USD 34.71 billion) in 2020, a 6.6% increase on the expected spending in 2019 of GBP 25 billion (USD 32.63 billion). The number of overseas visits to the UK is forecast to rise this year to 39.7 million, the highest ever, and up 2.9% on 2019.

During the last decade inbound tourism visits to the UK have grown 33% and spending by 58%. Helen Whately, minister for tourism in UK said: “The UK tourism industry is one of our great success stories and contributes billions to the UK economy each year.”

Steve Ridgway CBE, former chief executive of Virgin Atlantic Airways and chairman of British Tourist Authority said: “Inbound tourism today is the UK’s third largest service export. We are already competing strongly and forecasting continued growth this year from our most valuable visitor source markets such as the US and in markets that are crucial for our future. including China.”

Klook.com
STAY UPDATED WITH THE LATEST TRAVEL NEWS, JOBS & EVENTS!
Join over 180,000 travel agents, professionals and executives subscribed to our daily newsletter.
You can unsubscribe at any time
X