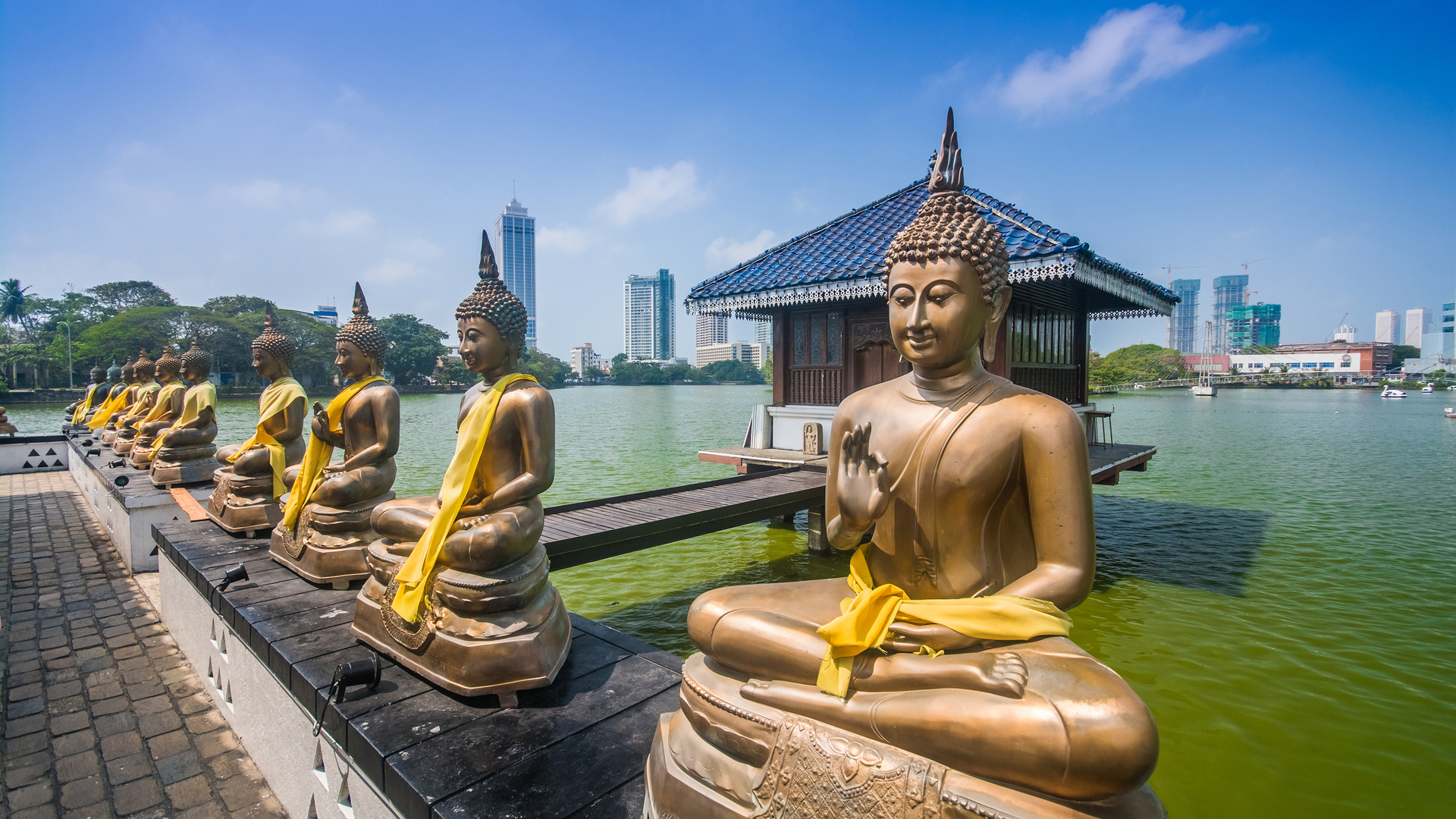 Vistara, a full-service carrier and a joint venture of Tata Sons and Singapore Airlines, has announced a six-time-a-week (except Wednesdays) direct service to Colombo, Sri Lanka from Mumbai starting from 25 November 2019, making it the fourth international destination in network.

The airline will fly its Airbus A320neo aircraft with three-class cabin configuration between Mumbai and Colombo, which makes Vistara the first airline to offer the choice of premium economy class for travel on the India and Sri Lanka route, in addition to economy and business class.

Leslie Thng, CEO of Vistara said: “Sri Lanka is a very promising destination for Vistara, given the growth it continues to record in trade and tourism, especially as India is the largest tourism source market for Sri Lanka. As we bring India’s only five-star airline on the India-Sri Lanka route, we are confident that our entry will further fuel the travel appetite among people.”