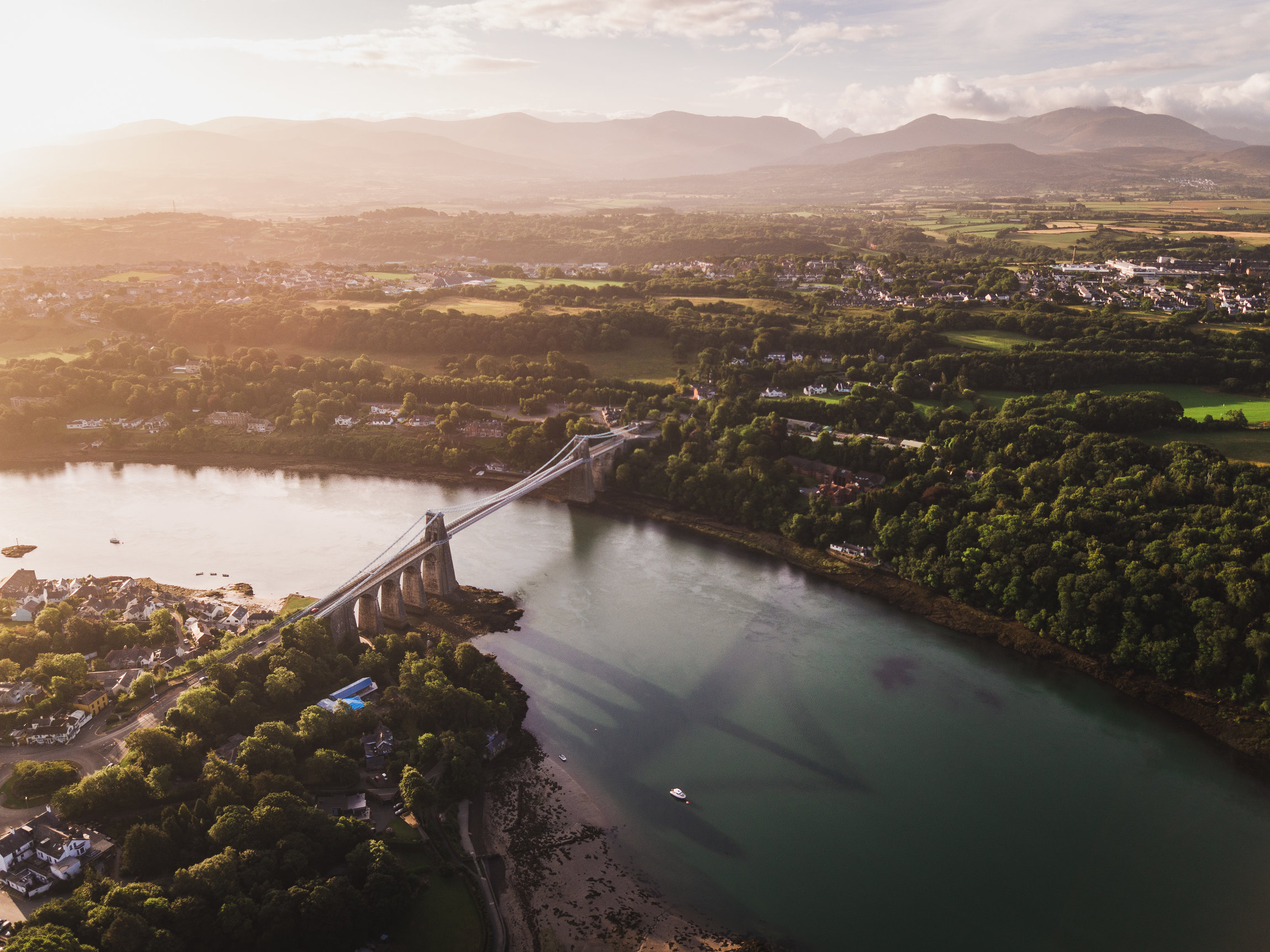 Wales Coast Path has launched a free augmented reality (AR) app, alongside new family-friendly walking trails, aimed at encouraging families to get out and enjoy the 870-mile path.

The app has been designed for families and hikers to walk along the world’s first uninterrupted path along a national coast as part of a national initiative to get children to be more active outdoors. The app focuses on utilising engaging visuals, informative stories and interactive games to help bring the coast’s fascinating wildlife, scenery and history to life.

The app will breathe new life into the seven regions the path passes through. Utilising the latest augmented reality technology, users can set a new land speed record along Pendine Sands, get up close and personal with the critically-endangered leatherback turtles that inhabit the waters around the Llyn Peninsula or uncover a 13,000-year-old submerged forest at Marros Beach in Carmarthenshire.

To support the app, a series of six new family ‘Walks with a Difference’ have been launched which can be accessed via the official Wales Coast Path website.

Mark Drakeford, first minister of Wales said: “The Wales Coast Path is enjoyed by people from across Wales and further afield. The path is unique – no other country can boast a coastal path that stretches around its whole coastline. The 870-mile long path has much hidden history and fascinating wildlife. The new app will add to the pleasure of visiting our beautiful Welsh coast.”