Travel plans spoiled by COVID-19? Several museums offered virtual tours so you can do some sightseeing while being locked at home.

Holidu, the search engine for holiday rentals, has compiled a list of the ten most popular museums and art galleries in Europe, all of which can be viewed from the comfort of your own home. Put your comfy clothes on, take a seat on your sofa and immerse yourself in the culture of these ten amazing museums! 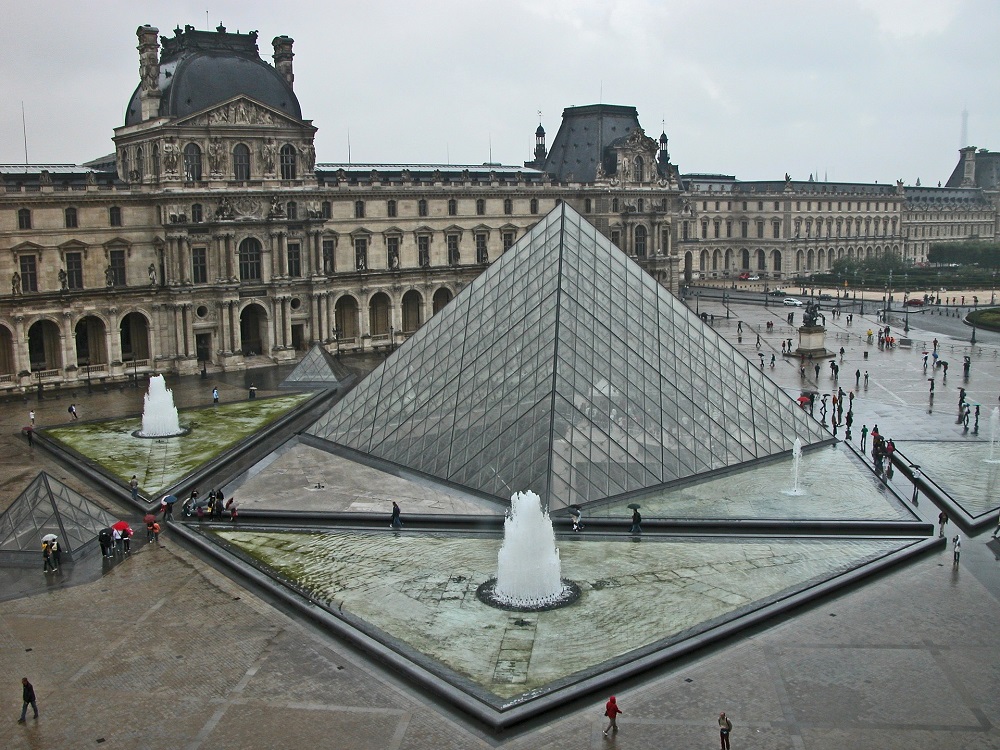 We begin our online travels in the City of Light! Even if Paris has lost its status as the most visited city in the world in recent years, its museums remain immensely popular. The Louvre Museum is the world’s largest art and antiques museum, holding world-famous pieces such as the Mona Lisa or the Victory of Samothrace, and is actually the most popular museum in Europe on Instagram, exceeding 4 million posts! 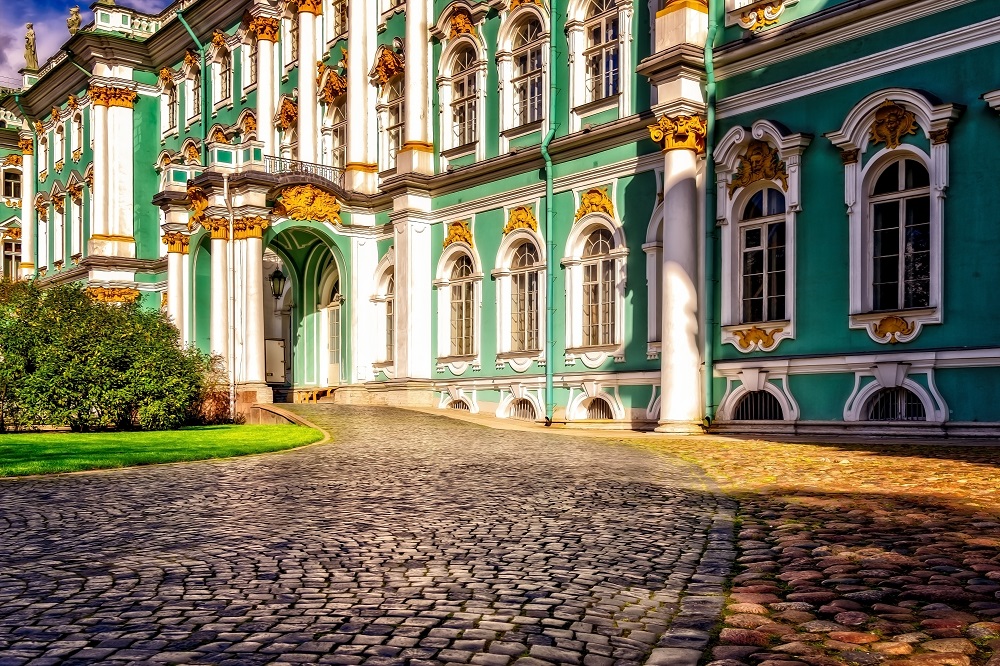 Next up, we fly east over Europe and land in St. Petersburg, the imperial capital of Russia for nearly two centuries, which is also home to the largest museum in the world in terms of exhibits. The State Hermitage collection comprises more than three million works of art and artefacts of world culture, all of which can be viewed virtually on their extensive online platform. 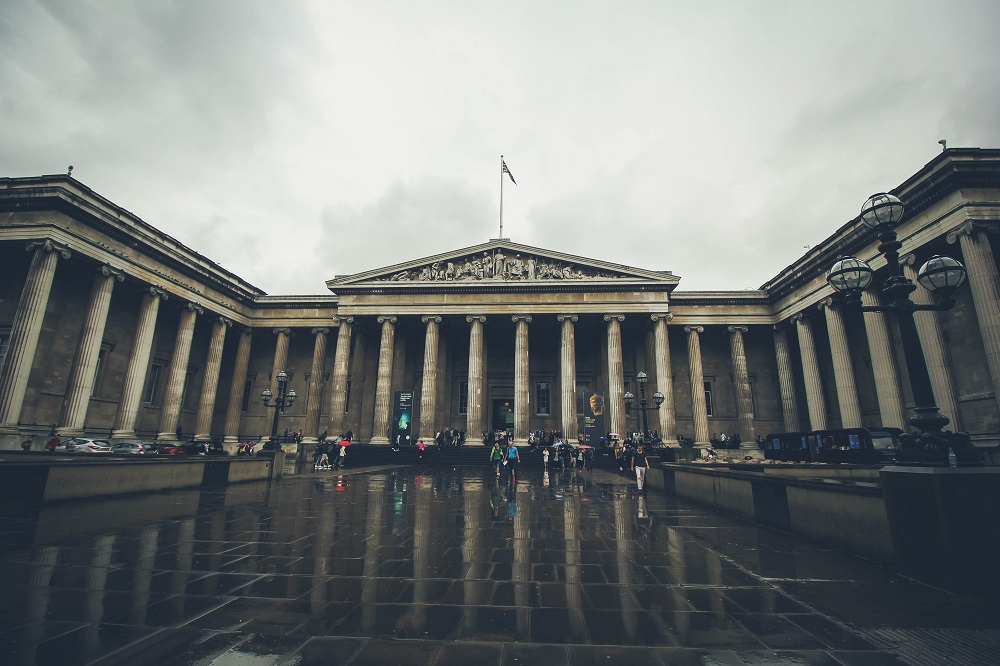 London is a cultural hub just waiting to be explored, and what better way to dive into history than by using the resources on offer at the British Museum. Older than the United States itself, this museum contains one of the most important collections in the world, illustrating the evolution of Man from his beginnings to present day. Scroll through the ages as you explore art, history, religion, conflict and more. 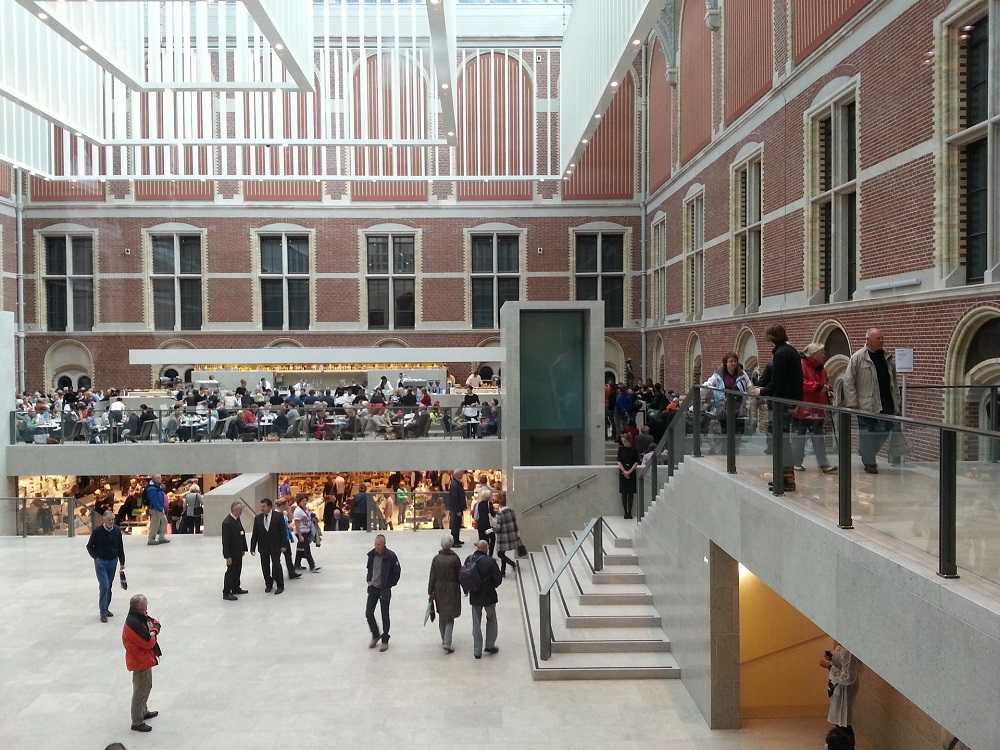 Hop on a ferry and we are off to the Netherlands, more particularly to Amsterdam where the Rijksmuseum is located. If you are finding the name difficult to pronounce, it simply means “Amsterdam State Museum”. It is the most important museum in the country, both in terms of the number of visitors and the number of works on display. It is dedicated to the fine arts, crafts and history of the country.

Our second trip to the French capital brings us to the Musée d’Orsay, a museum which holds the largest collection of impressionist and post-impressionist works in the world. The online collection allows you to feast your eyes upon a variety of works from oil paintings and canvas works, to themes surrounding impressionism and French history. 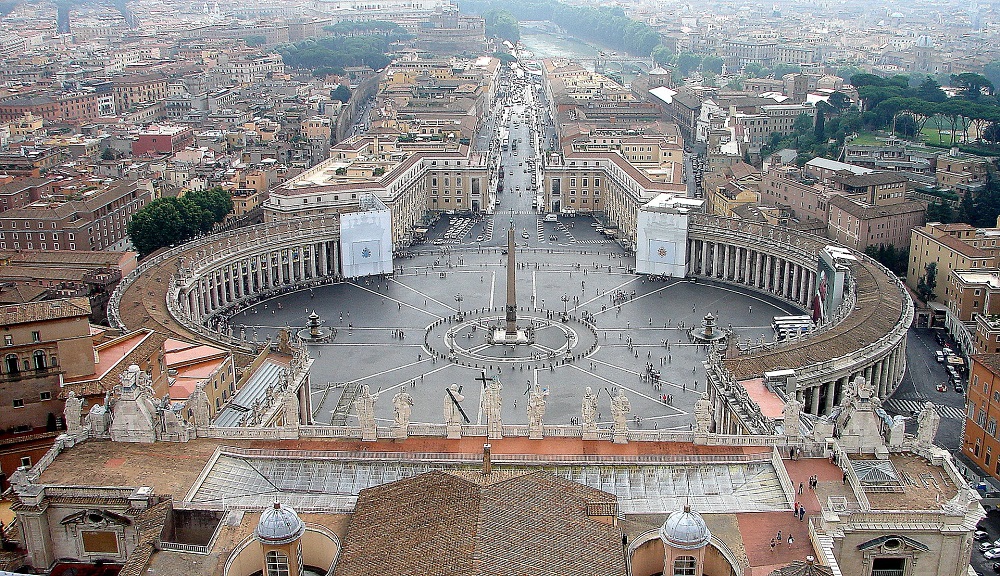 No art lovers’ trip around Europe is complete without a visit to ‘Musei Vaticani’. The Vatican Museums, located in The Vatican City, a city-state located in the heart of the Italian capital of Rome, hosts a grand collection of public art and sculpture which was gathered by the Roman Catholic Church over the centuries.

It’s hardly surprising that Paris offers us three wonderful museums to explore! Musée d’Art Moderne de Paris, or MAM Paris for short, holds a collection of 20th and 21st century modern and contemporary art. Browse the online archives to view the works of the most prominent of artists, such as Henri Matisse, Robert Delaunay and many others. 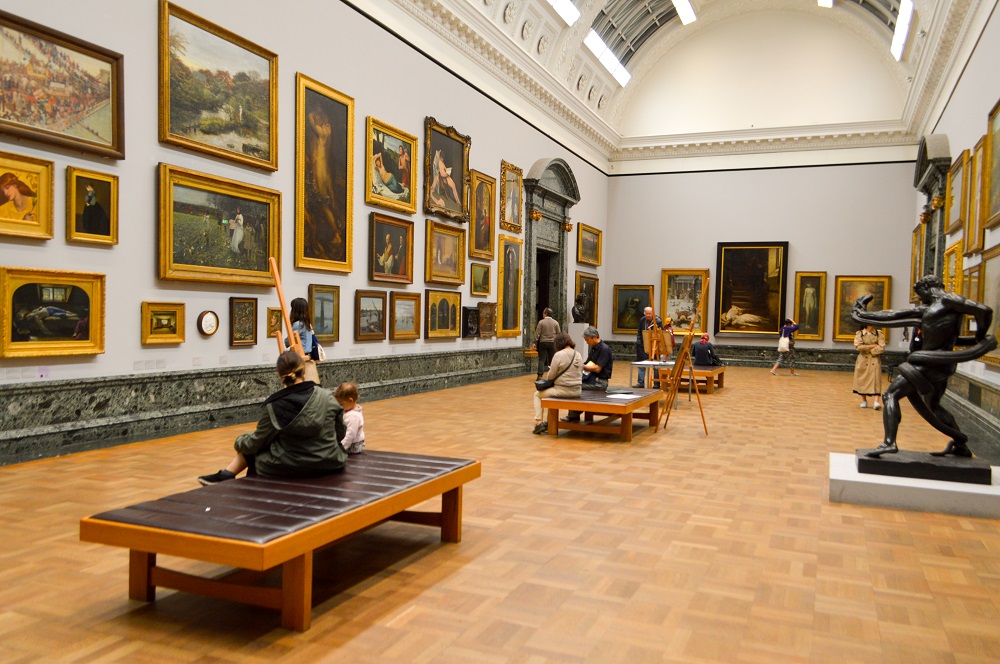 If British art is your kind of thing, then Tate Britain is the ideal art museum for you, and you’re in luck! The online portal offers virtual tours around the rooms showing a chronological display of Britain’s greatest artists of all time. Easily click your way through the collection in order of decade, allowing you to see a clear overview of British art from 1545 to the present day. 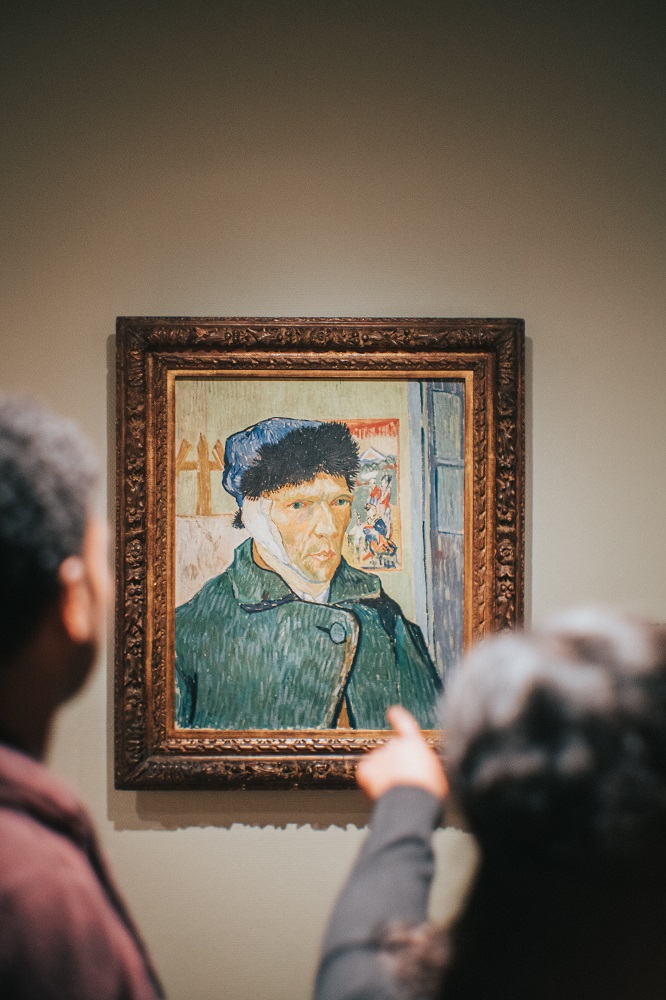 Back to the land of the Dutchies, we visit the art museum that is named after one of the most famous and influential figures in the history of Western art – Vincent van Gogh. Dedicated to the works of van Gogh, this museum has an amazing online section allowing you to access resources including the life and works of van Gogh and a wide variety of child-friendly resources to keep the younger ones entertained and educated! 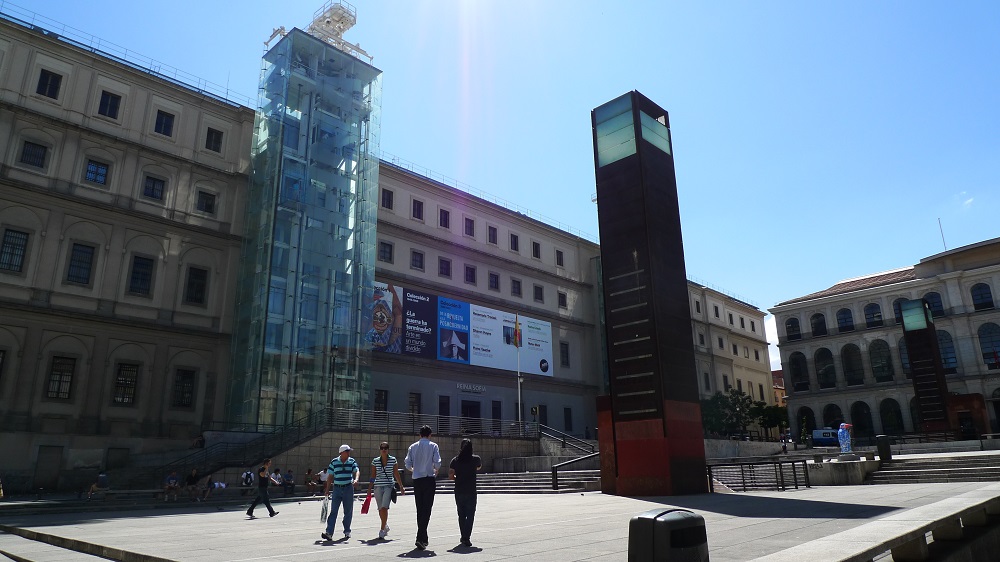 Finally, we end our cultural European tour in Madrid, the beautiful capital of Spain. The Museo Reina Sofía is Spain’s national museum of 20th-century modern art, named after and dedicated to Queen Sofía. The online website offers a wide array of online content, including a multimedia section with hundreds of videos and audio pieces which give you visual and audio tours of the exhibitions from within the museum.