‘We are bedouins’! Theme for sixth edition of King Abdulaziz camel festival 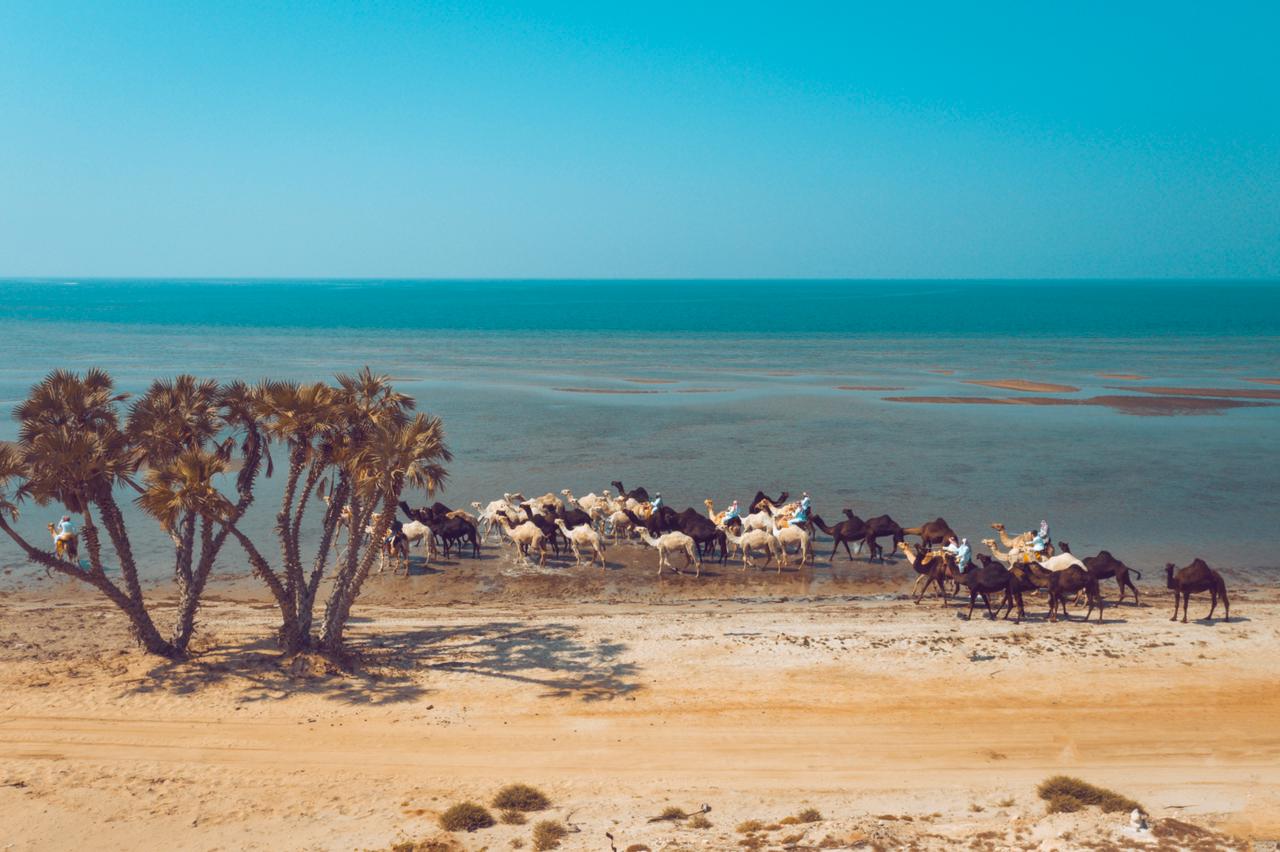 Taking pride in the Saudi Arabian historical identity and its role in laying the first building blocks for the kingdom’s present, prosperity, and development, Saudi Arabia has announced the launch of its annual Camel Festival under a new theme.

Sheikh Fahad bin Falah Hathleen, chairman of the Camel Club, issued a decision to adopt ‘We Are Bedouins’ as the official theme for the sixth edition of the King Abdulaziz Camel Festival. The announcement came in response to a public campaign in Saudi Arabia, which is currently trending and went viral on social media. As part of the campaign, Saudi nationals are expressing their pride in the history of the Kingdom and the Bedouin roots of its people, reinforcing their attachment and bond to their history and that of their ancestors.

The King Abdulaziz Camel Festival is an international cultural, economic, sports and entertainment event that takes place in Riyadh every year and is organized by the Camel Club.

Initiatives such as the Festival represent an important part of the Camel Club’s efforts to build on the Kingdom’s rich history and positively showcase Saudi heritage to the world.

Prev Next 1 of 5,282
Subscribe to our newsletter
Sign up here to get the latest news, updates and special offers delivered directly to your inbox.
You can unsubscribe at any time
Close
Sign in