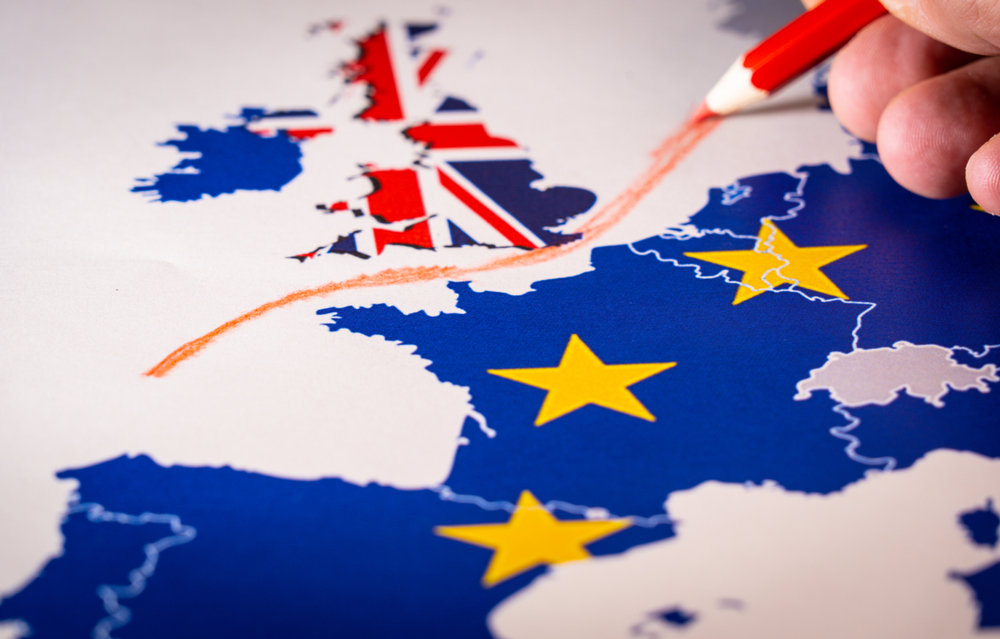 Research released today by tourism trade association UKinbound and Canterbury Christ Church University shows that the Government’s proposed post-Brexit immigration reforms have the potential to severely destabilise the tourism industry in the UK, putting at risk an industry that contributes GBP145 billion (7.2% of UK GDP) to the UK economy.

The research includes a survey of UK tourism and hospitality businesses, undertaken by Canterbury Christ Church University with Qa Research, which highlights the critical impact that the Government’s proposed immigration reforms could have on the sector post-Brexit. The survey shows that:

This new evidence-based research will help the tourism and hospitality sector to respond to consultations about future immigration policy when the UK leaves the European Union and free movement ends. It draws from a wide review of evidence, analysis of national workforce datasets and primary research with UK businesses through an online survey and in-depth interviews. As the tourism and hospitality sector is widely known to have a higher than average reliance on EU workers, the research provides a critical lens through which to view the potential impact of a national skills-based immigration system on the sector.

“Our tourism industry is vital to the UK economy”

The survey of UK tourism and hospitality businesses in the report also highlights how the reporting of the reliance of the sector on EU workers (approx. 10%) is extremely conservative and such national averages mask the realities of many tourism organisations. Nearly one-third of businesses reported that EU workers made up more than half their workforce. Set against the results of the survey, the study shows that:

Joss Croft, chief executive of UKinbound commented: “This timely research shows that the Government must listen to the tourism industry before committing to an immigration system that runs the risk of forcing businesses to close throughout the UK.

“Our tourism industry is vital to the UK economy and EU workers are crucial to ensuring that this success story continues. We have a skills shortage in the UK, caused not least by low levels of language skills and a lack of interest amongst UK nationals in the sector.

“The Government must, as a first step, ensure that language skills are recognised as a key skills shortage and ensure that any future immigration system is rooted in what actually works and not in populist soundbites.”

UKinbound and other industry associations are calling for:

Dr Karen Thomas, director of the tourism and events hub, Canterbury Christ Church University commented: “The uncertainties surrounding the Brexit negotiations and the consultation over the Immigration White Paper with the emphasis prioritising ‘highly skilled’ and ‘skilled’ labour migration, have intensified the concerns over the likely shape of the UK’s immigration system after the end of Free Movement.