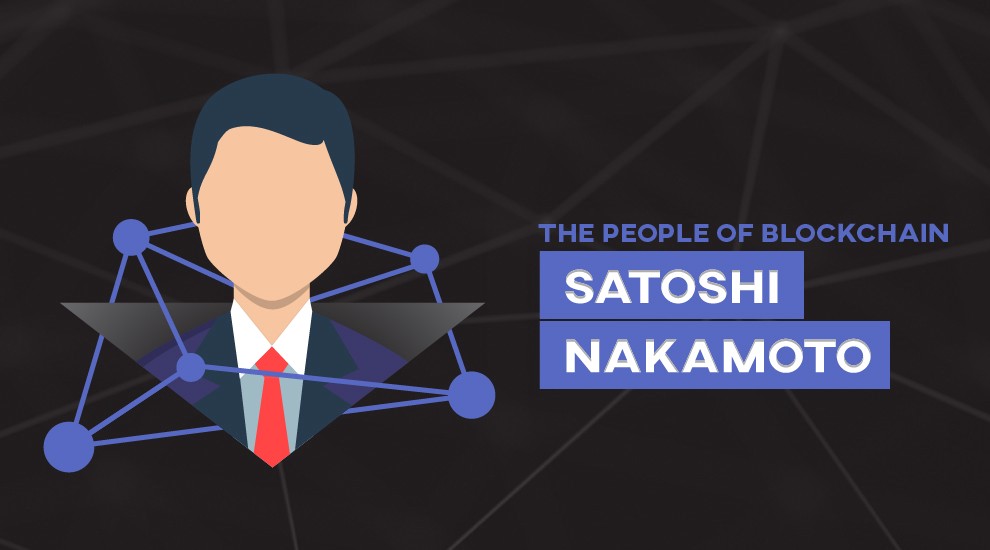 While the world celebrates Halloween, we thought it is also nice to highlight another landmark of this day. This time also marks the 10th anniversary of the first white paper on blockchain technology written by a certain Satoshi Nakamoto.

A short and unassuming technical paper appears on a forum for cryptography nerd, it proposed a radically new “peer-to-peer” approach to storing and transferring value. Just a few months later, that dream became reality, and Bitcoin, the world’s first crypto currency, came to life.

Fast forward ten years and there’s no escaping the fact that we are still searching for a convincing use for Bitcoin. While the crypto currency itself has found use as a fiat-proxy and bellwether for the blockchain industry it gave birth to, the underlying technology is now popping up in every sector, in every country, in every community, around the world. The travel and tourism industry is certainly no exception.

So what can the travel industry realistically hope to gain from blockchain technology in the decade to come?

Matt Baer, founder and CEO of KeyoCoin, the universal travel rewards platform shares his thoughts in his words.

From where I’m standing, the biggest gift that blockchain has to offer the travel industry is actually one that already has a strong foothold in this space, but due to a quirk of the market has yet to reach the vast majority of businesses that are in it. Loyalty and rewards programs are big business for large multinational hotels and airlines that enjoy high levels of repeat custom due to their global footprint, but for smaller independent travel businesses with a fly-by-night customer base there is little to be gained by offering one. 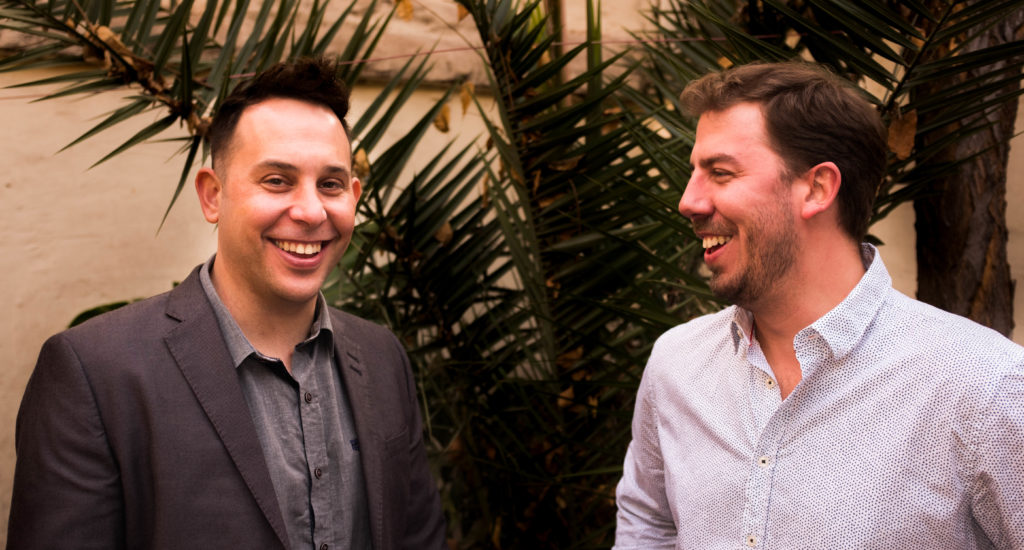 The best that a boutique hotel, tour/activity provider, local transport operator, souvenir shop, or restaurant can typically hope for, is that their customers love the experience so much that they tell their family and friends about it if and when they ever visit the same part of the world.

“Millions of businesses are completely locked out of loyalty programs”

The consequence is that millions of businesses are completely locked out of loyalty programs, a huge missed opportunity when we consider the impact they have had for some of the biggest beneficiaries in this sector. The creation of a universal rewards token would enable these businesses to not just influence purchase decisions, but also incentivize non-purchase actions such a leaving a review, recommending a friend, or simply not running off with the embroidered hand-towels.

But solving this problem would require all of these businesses to collectively come up with a universal points system, agree on its value, manage its monetary policy, and of course find a way to stop a handful of merchants from simply ‘printing’ points to spend at other merchants in the ecosystem. All of this could technically be managed centrally, but the complexity and cost of doing so renders it almost impossible. It is here that blockchain’s trustless distributed ledger technology is uniquely equipped to quietly, automatically, overcome these challenges. 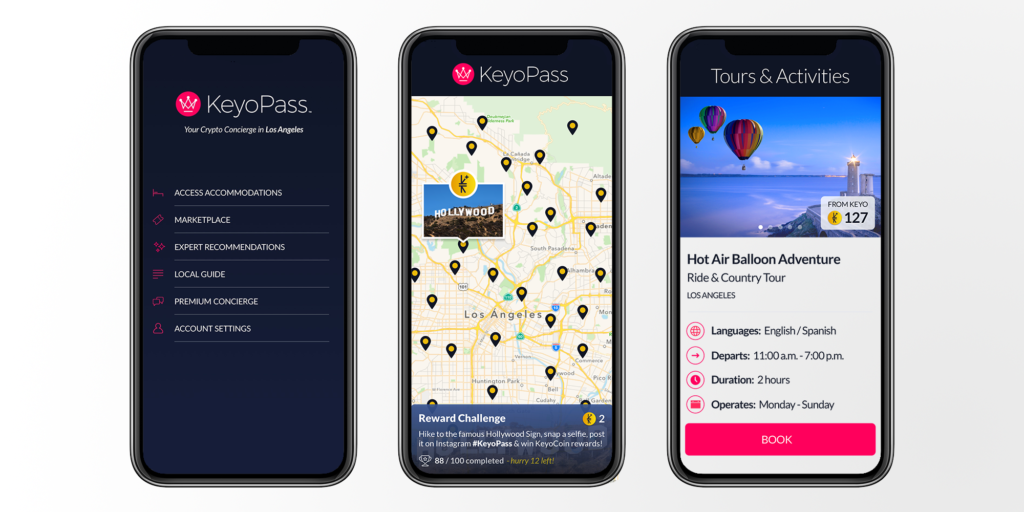 Rewards points are, as it happens, already a type of digital currency, and so are perfectly suited to life on the blockchain. Just as blockchain’s distributed ledger allows for a crypto currency to be stored and transferred reliably without centralized control, it also facilitates the creation of a global reward token that is immutable, shareable, transferable, and crucially…subject to market forces.

It would effortlessly allow a limitless number of companies to participate in the micro-economy, without any one of them having overriding power over the token and its value, and I believe lead to unprecedented levels of innovation and entirely new travel experiences for anyone taking part.

“Universal travel rewards will be the game changing application”

Of course the creation of a universal rewards program is just one of the applications of blockchain technology currently being explored by the travel sector. From digital ID, to real-time inventory management, currency conversion to the elimination of credit card fees, a number of applications are being explored by large blue-chip companies and ambitious startups alike, but we’ve yet to see anything come close to widespread use in the real world.

At KeyoCoin we believe that universal travel rewards will be the game changing application that proves that blockchain technology can prosper on the world stage, and it’s no coincidence this solution builds directly upon the most unique properties the blockchain that has allowed crypto currencies to achieve a modicum of success. If we see one blockchain solution reach millions of users in the travel industry in the next ten years, or even five, it will be built on or based around a universal rewards token. And for that, we have Satoshi to thank.