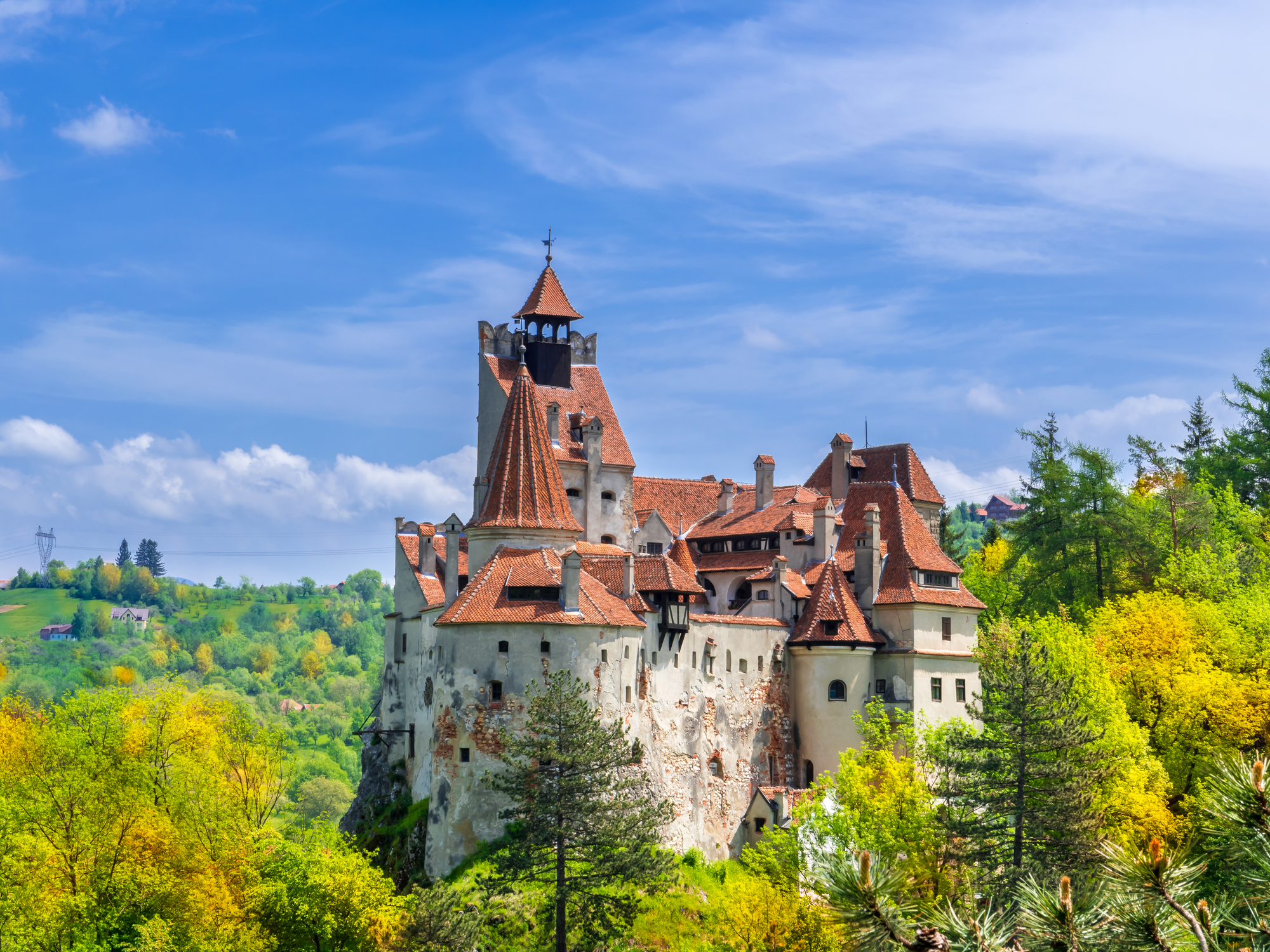 Do you want to get vaccinated but are not finding a slot? You can try your luck and fly to Romania for a free jab. The location for the free jab? That’s the address of Count Dracula. Travellers to Dracula’s castle are more likely to find puncture marks in their arms than their necks this month, after medics have now set up a COVID-19 vaccination centre at the Transylvanian attraction.

Doctors and nurses with fang stickers on their scrubs are offering free Pfizer shots to all-comers at 14th century Bran Castle, which is purported to be an inspiration for the vampire’s towering home in Bram Stoker’s novel ‘Dracula’.

Castle staff hope the service will bring more people to the site in Romania’s Carpathian mountains, where tourist numbers have plummeted since the start of the pandemic. Anyone can turn up without an appointment every weekend in May. They also get free entry to the castle’s exhibit of 52 medieval torture instruments.

“The idea was to show how people got jabbed 500-600 years ago in Europe,” the castle’s marketing director, Alexandru Priscu, said.

The government has said it wants to vaccinate 10 million of its people by September, but a survey released in April by Bratislava-based think tank Globsec showed Romanians were the least inclined to get vaccinated among the EU’s eastern members.

The medieval castle, which was completed in 1388, is thought to be the inspiration for Irish author Bram Stoker’s 1897 novel, Dracula, though Stoker never actually visited the Romanian landmark himself.