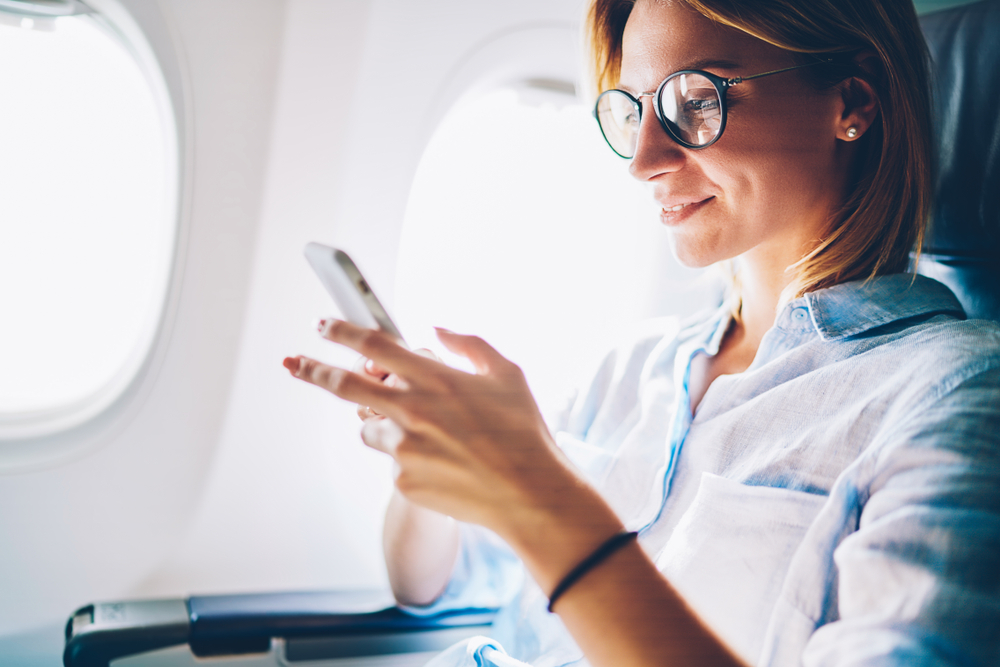 Research from WeSwap has reported that 54% of Brits are most concerned about Brexit’s effect on holidaying in general, and the prospect of things such as EHIC cards no longer being valid. In light of this, the world’s first peer-to-peer travel money provider reveals how holidaymakers could still benefit on the travel industry, post-Brexit.

Travel to Europe is cheaper than ever before

Perhaps we shouldn’t wave goodbye to Europe just yet, new research revealed that amidst all the uncertainty, travel operators have dropped their prices by up to 50% compared to the prices of the previous year. Currently, flights to Malaga, Spain can be purchased for as little as GBP 26 (USD 33). Brits who are looking to catch some sun in the New Year needn’t be disappointed.

Explore all four corners of the globe

The uncertainty surrounding travel to Europe and the requirements which may or may not come with must leave a lot of Brits feeling disheartened and confused. Europe, which was once an easy, no-fuss destination, looks to potentially be one that causes more and more issues for those looking to travel. However, this could be a great opportunity for British holidaymakers to look further afield and explore more of what the world has to offer.

Quite often, once arriving at the destination, countries outside of Europe are incredibly cheap for food and accommodation – so, next year, you may wish to look further afield for your next holiday.

The value of the pound 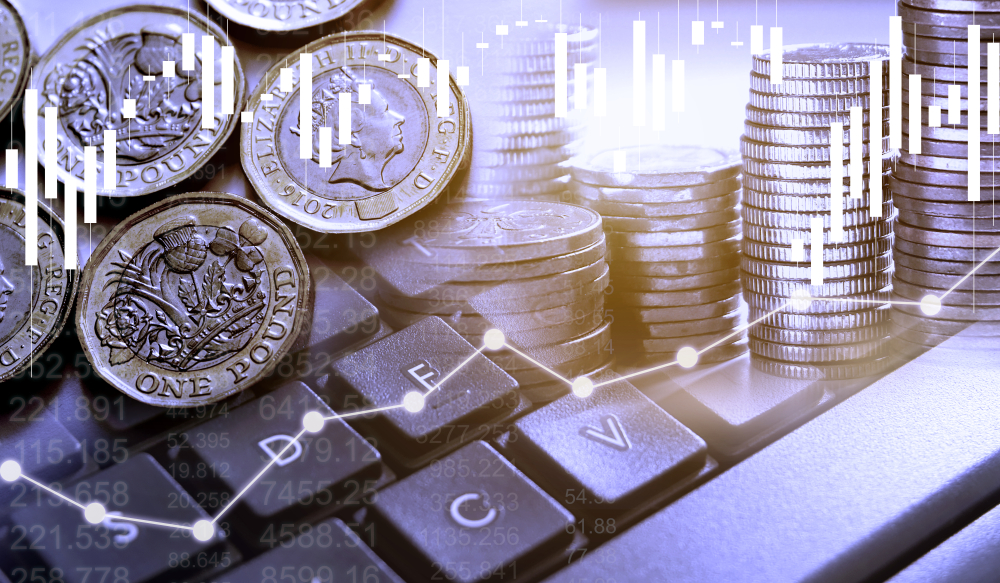 In spite of the pound fluctuations that have been taking place over the past few months, it is still easy for holidaymakers to exchange currency and get great deals even after 31 January.

WeSwap’s research has found that nearly half of Brits buy all their travel money in one go. However, it could be wise to exchange half your holiday money now and half closer to when you go or if the pound strengthens. There are also several rate alert systems you can use to ensure that you only exchange money when it suits you.

Above all, avoid buying your holiday money last minute. Bureaux de change at the airport or train stations nearly always offer awful rates. Despite advertising 0% commission, they often mark up their exchange rate to include fees of anything up to 13%, knowing holidaymakers have no choice but to accept.

Time to Build Back Better for Animals

Australians…are we still Young and Free?