What millennials think about when choosing online experiences

By Alastair Newport On May 2, 2019
Guest Contributor 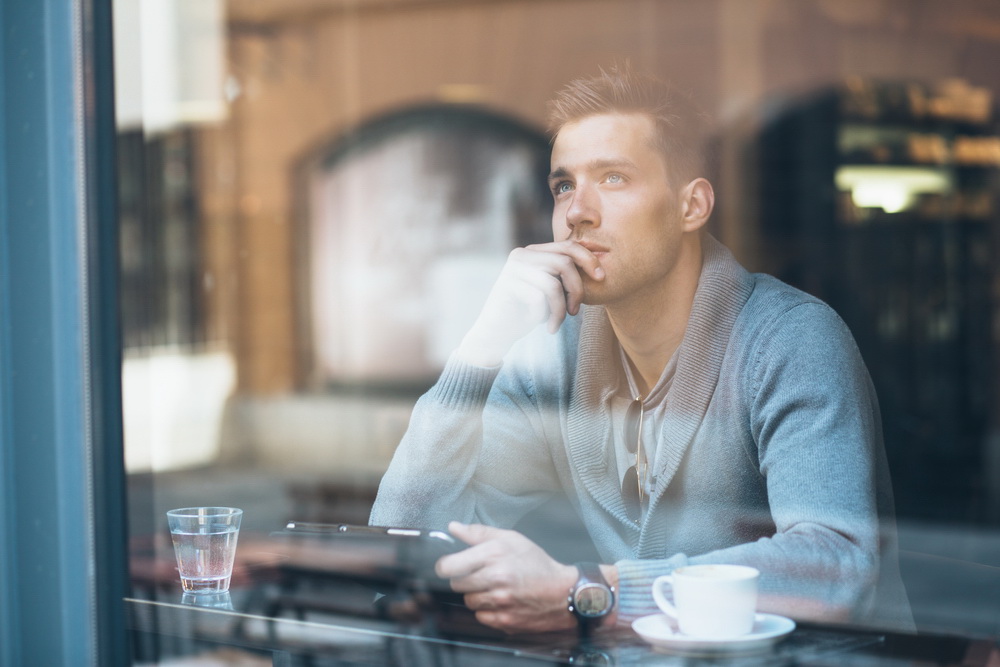 Multinational tech giant Adobe, best known to the man in the street for Photoshop and the ubiquitous Portable Document Format aka the PDF, has discovered the key factors which influence young adults when choosing different digital experiences across retail, entertainment, financial services, as well as travel and tourism.

The ‘CXM Index’ study, which screened 1500 participants, showed that younger consumers have higher expectations for innovation in today’s marketplace for goods and services, with the 18-34 year old age group particularly, demanding more innovative customer experiences, having grown up with digital and mobile technologies.

Moreover, around nine in 10 people aged between 18 to 34 would take action after having a bad online customer experience. These actions include telling friends, stopping purchases from the company, and posting reviews on a review site or social media.

Those over 35 are slightly less likely to take action (eight in 10) but are more likely to complain directly to the company after a bad experience. Among those who posted on social media about their experience, two in three received a response from the company. 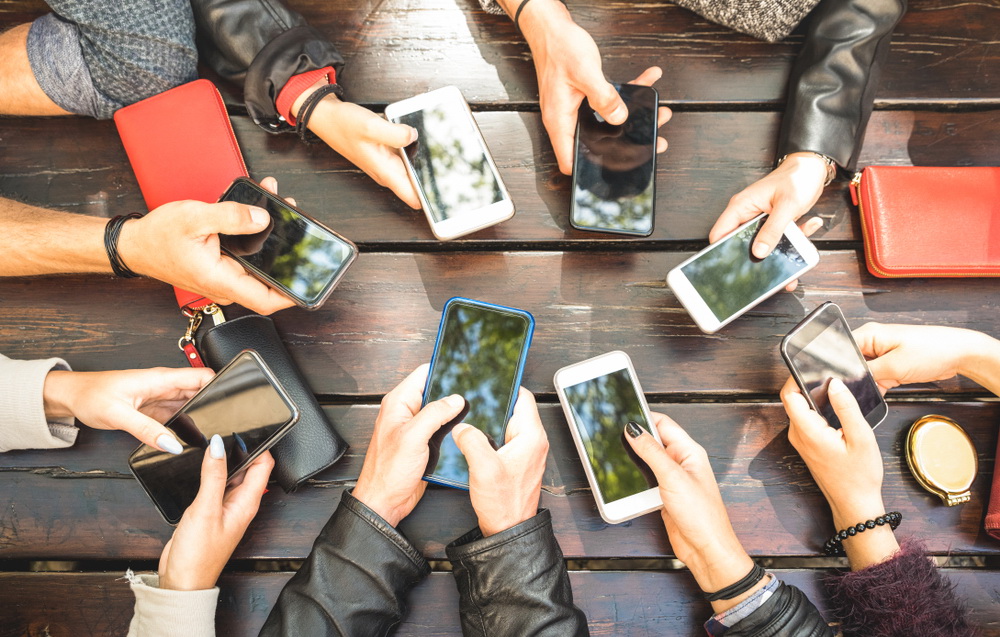 People of all ages expect certain types of communications from brands when they transact online. Over 50% of online shoppers expect a receipt via email following a purchase and over 40 % of them expect a text message when their orders were shipped. However, one in four consumers does not want to receive text messages asking for feedback about a purchase.

Consumers expect fluidly between multiple channels of communication with retailers. One in three consumers surveyed expressed frustration with having to re-input their information when engaging with a retailer on another platform, such as moving from website to app or moving from smart speaker to phone.

Many of the consumers surveyed, regardless of age, responded that they have high expectations for their travel experiences both online and offline, for example, four out of 10 said they expect to receive a text message from an airline if their flights were delayed. 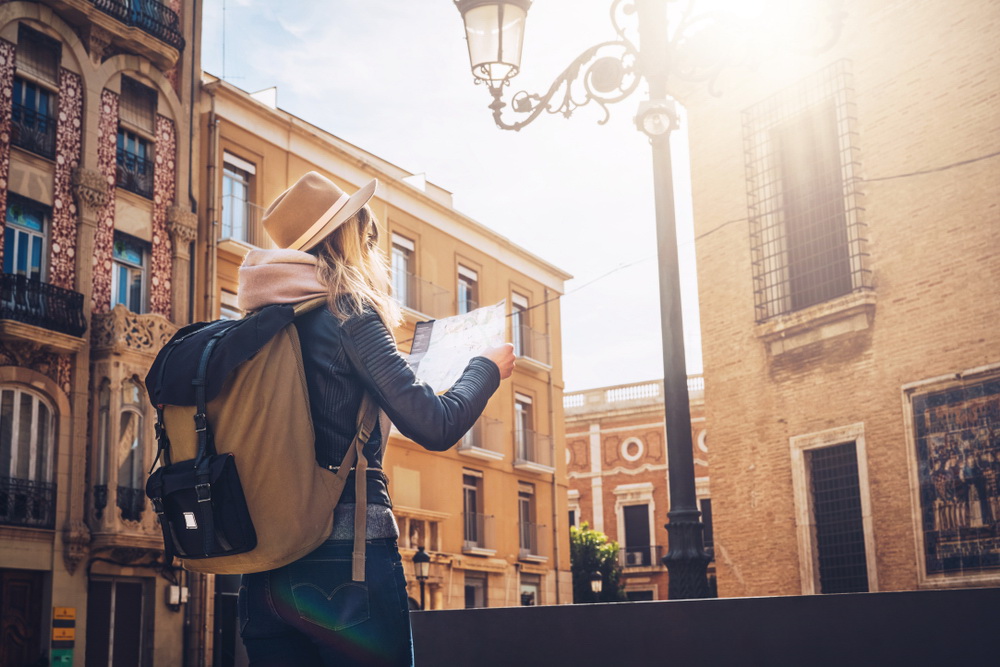 The report highlighted that the travel brand’s mobile app is a key touch point and is crucial to the travel experience. Many respondents said they were impressed with the ability to check into their hotels via a mobile app instead of visiting the front desk. They would also appreciate the hotel rooms being pre-set up based on personal preferences indicated in the mobile app, such as alarm clock or room temperature.

Younger shoppers appreciate the overall improvements in the media and entertainment experience on websites, mobile sites, mobile apps, and smart speakers over the last two years. This is particularly true in mobile apps, which was voted the largest improvement among the 18- to 34-year-old cohort. 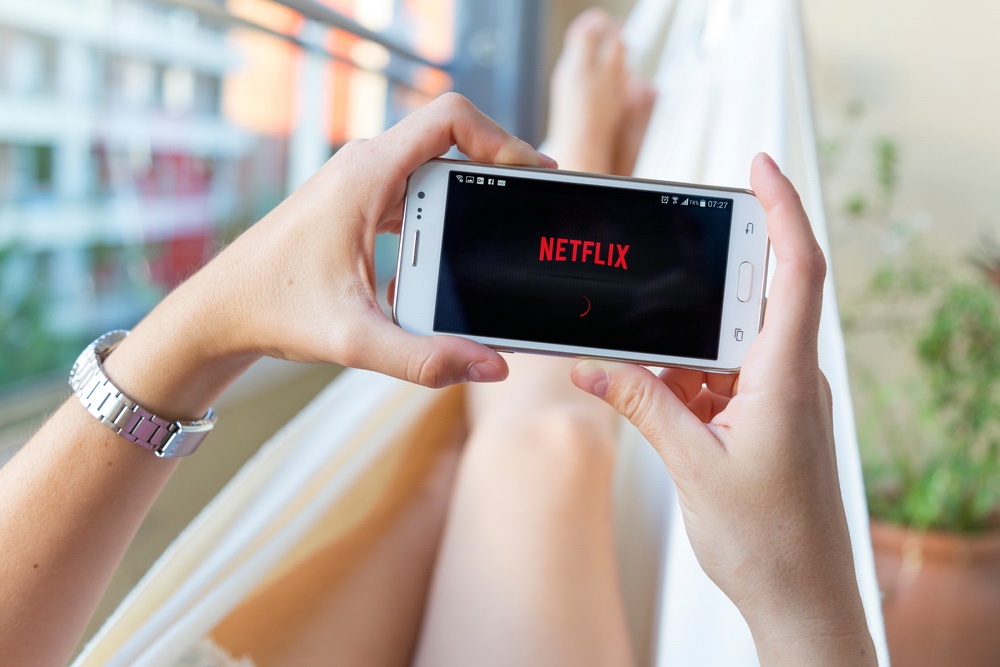 The top and most delightful entertainment experience were all location-based. The best experience ranked is to visit a museum and use mobile augmented reality apps to get more information, followed by being able to order food at a stadium from a mobile phone and having the order delivered directly to the user’s seat. The third most delightful experience was using a wearable device at a theme park to gain access to shows, attractions, and more. The worst experience is paying to rent a movie online but unable to watch it due to the slow internet connection.

People generally responded to have experienced satisfying experience in the financial services industry. 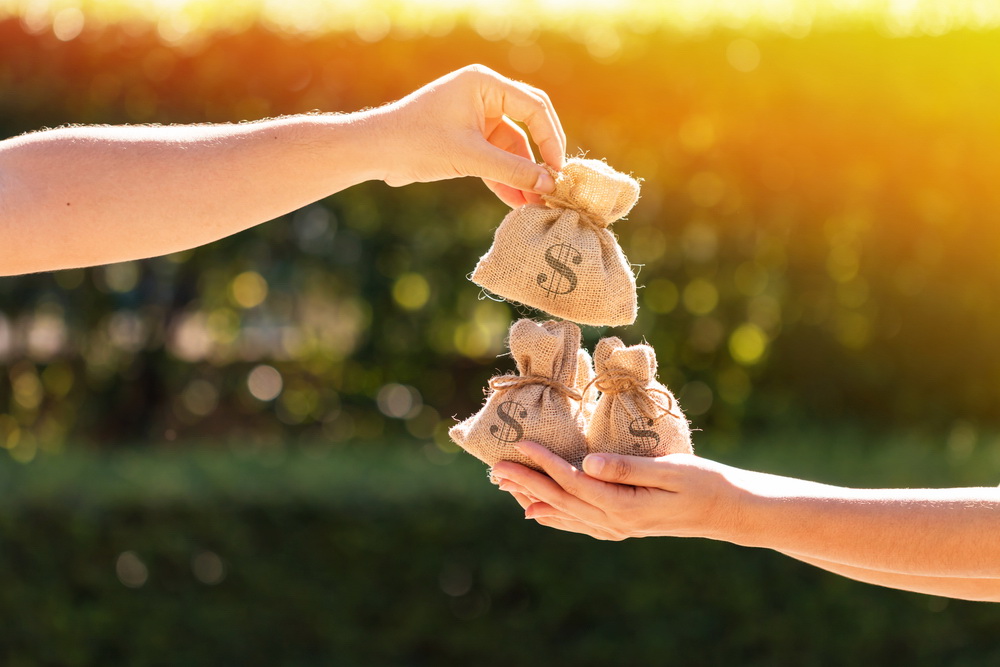 “Doing away with the yearly appraisals that nobody likes”: HR tech in…