What to do in Frankfurt? 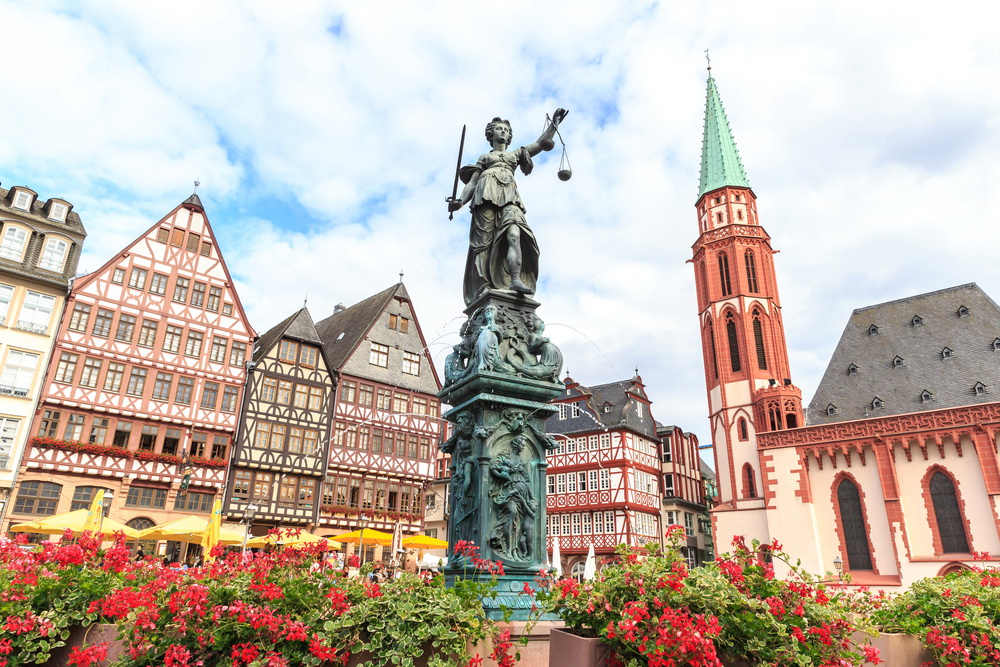 At first glance, Frankfurt can hardly be called a typical German city: you will not find old cobbled streets nor pensioners strolling along them. Instead of beer, local people of Frankfurt drink apple wine and prepare Flammenkuchen instead of German sausages.

However, you shouldn’t think that there is nothing interesting to see in Frankfurt. There are a lot of places to visit. 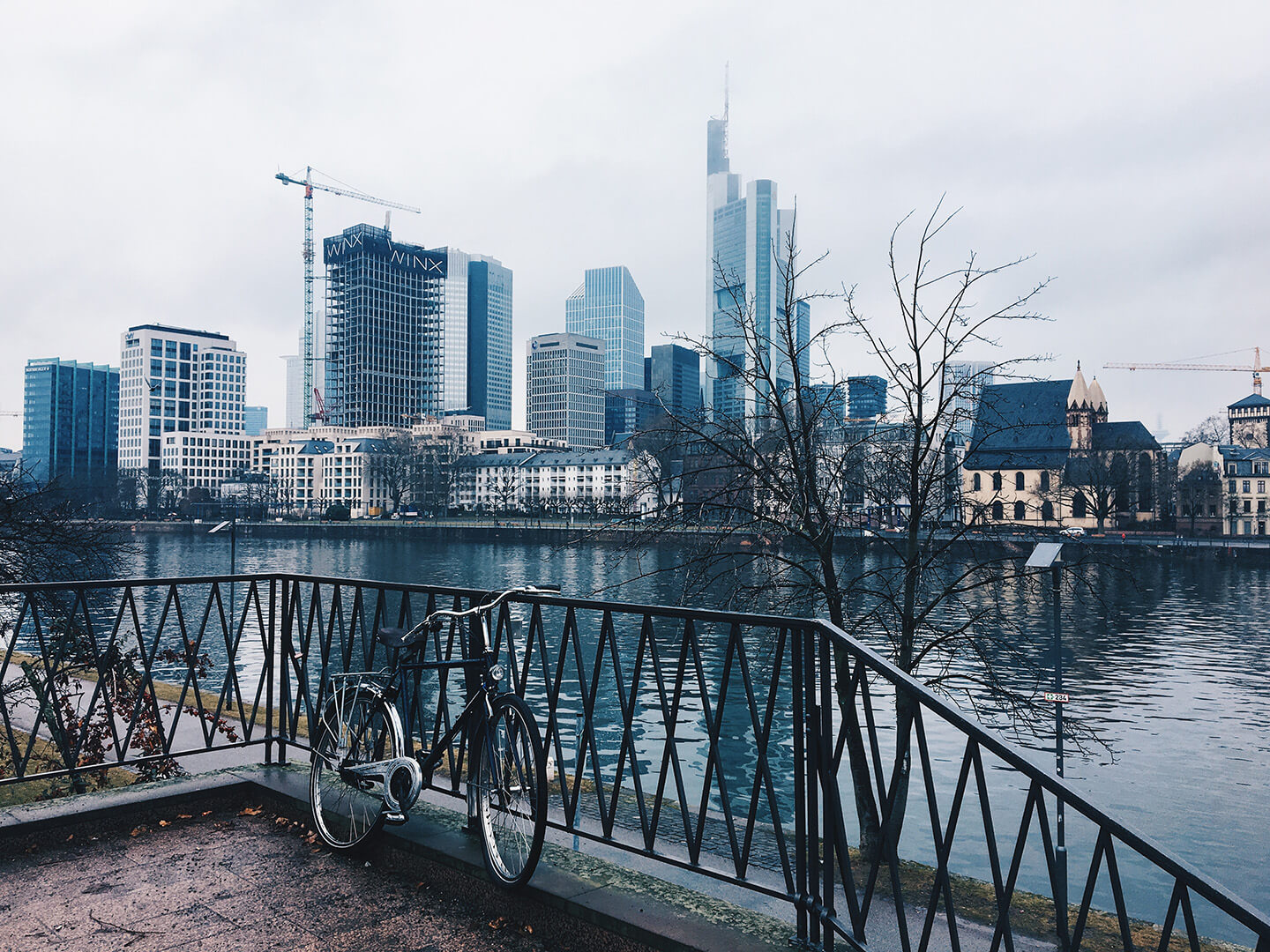 Are you planning to go to Frankfurt but don’t know what places to lead to? We have compiled a checklist of places and attractions worth visiting:

● Take a walk around Roemer Square, admire the town hall, Frankfurt Cathedral, and the city’s architecture.
● If the weather allows, go to the Palmengarten park to relax in a special atmosphere.
● Enjoy the atmosphere of the city and, of course, do not forget about visiting museums, especially Museumsufer.
● Dine at Stanley Diamond Restaurant (address: Ottostraße 16-18, 60329 Frankfurt).
● If you are interested in the history of cinema, visit the Deutsches Filmmuseum – the famous museum of German Cinema.
● Architecture lovers will definitely admire the Imperial Cathedral of St. Bartholomew.
● Go hiking on the main street of the city – Berger Strasse.
● If you travel with children, visit the Frankfurt Zoo.
● Admire the panorama of the city from the Main Tower observation deck.

What to expect from the city 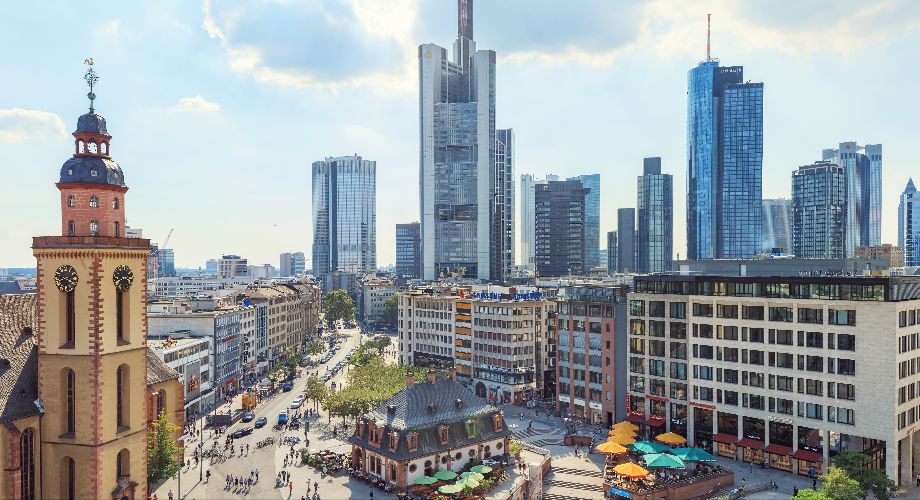 There are many misbeliefs about Frankfurt. Those who have never been there or visited the city in transit may confuse their first impression and miss out on a lot of important things. Here are some of the most unpredictable things about the city.

Sticking to this checklist, you will feel the atmosphere of the city and will understand its uniqueness in full.