What’s next after ITB Berlin 2020 cancellation? 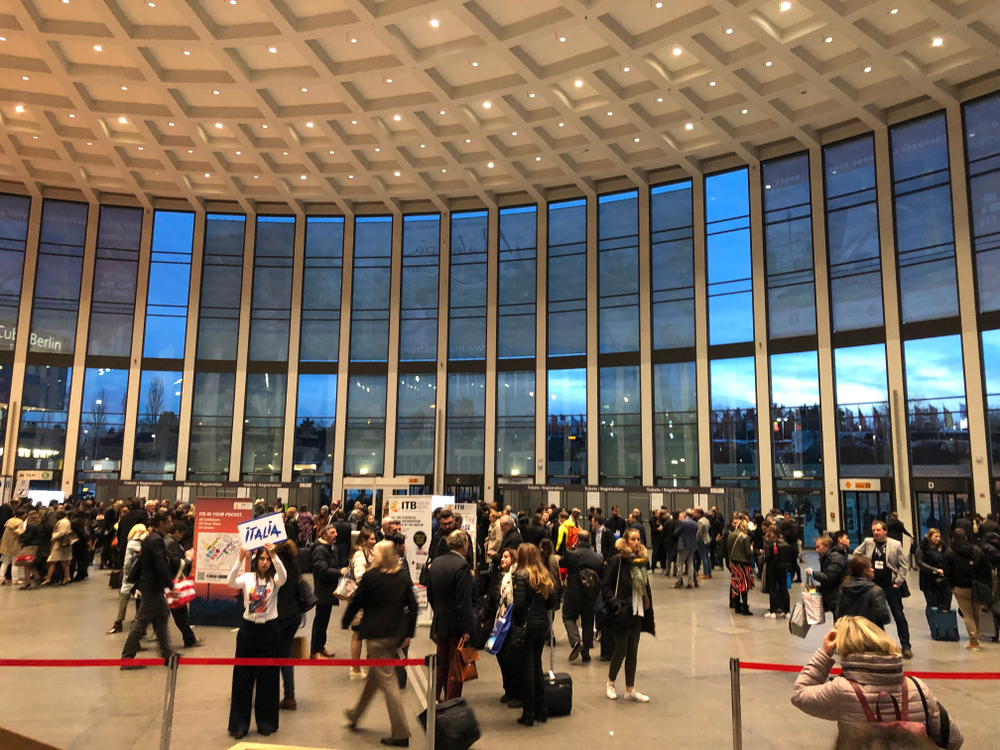 Dr. Christian Göke, CEO of Messe Berlin GmbH, said: “With more than 10,000 exhibitors from over 180 countries ITB Berlin is extremely important for the world’s tourism industry. We take our responsibility for the health and safety of our visitors, exhibitors and employees very seriously. It is with a heavy heart that we must now come to terms with the cancellation of ITB Berlin 2020.”

Industry players are divided on the last-minute cancellation of one of the biggest travel trade events. Those who are in support of the organiser’s decision said that it was the responsible thing to do as the well-being of the participants is the top priority. However, those who are against the verdict said that it counters what the industry has been trying to say – that it is safe to travel. Some think that it projects a negative message to travellers who will think “Why should tourists travel when stakeholders in the travel industry themselves are not doing so?”

The cancellation also posed a problem as representatives of some of the travel companies were already in Europe. Whether or not Messe Berlin’s decision was right, most industry players agree that the decision to cancel ITB Berlin 2020 should have been made earlier. At just five days until the event, many exhibitors, especially those from Asia, were already bound for the show. Sales and marketing materials have been shipped as well.

Exhibitors are now working on getting refunds from the ITB teams. In a Twitter post on February 29, ITB Berlin said: “Due to the short notice of cancellation and a large number of exhibitors, we ask for your understanding that we will check these questions internally. This can take from 10 days to two weeks.”

Participants also have to shoulder the losses incurred for the tickets and accommodation, as well as time and efforts prepping for the event.

Participating in ITB Berlin is more than attending the tradeshow, companies use this opportunity to promote in Europe as well as to conduct meetings with partners and clients.

Industry enthusiasts will host two-day live networking and webcast events to bring an alternative digital version of ITB in light of the cancellation – business must go on!

Funnel TV, a team of industry enthusiasts, will be running a Digital Live ITB event at The Student Hotel in Berlin on 4 – 5 March with a series of live webcasts, interviews and discussion panels, including networking and open mic platform.

TravelRevive: Paving the future of MICE in Singapore

The effects of ITB Berlin 2020 cancellation