Where do Brits want to go on holiday post-lockdown 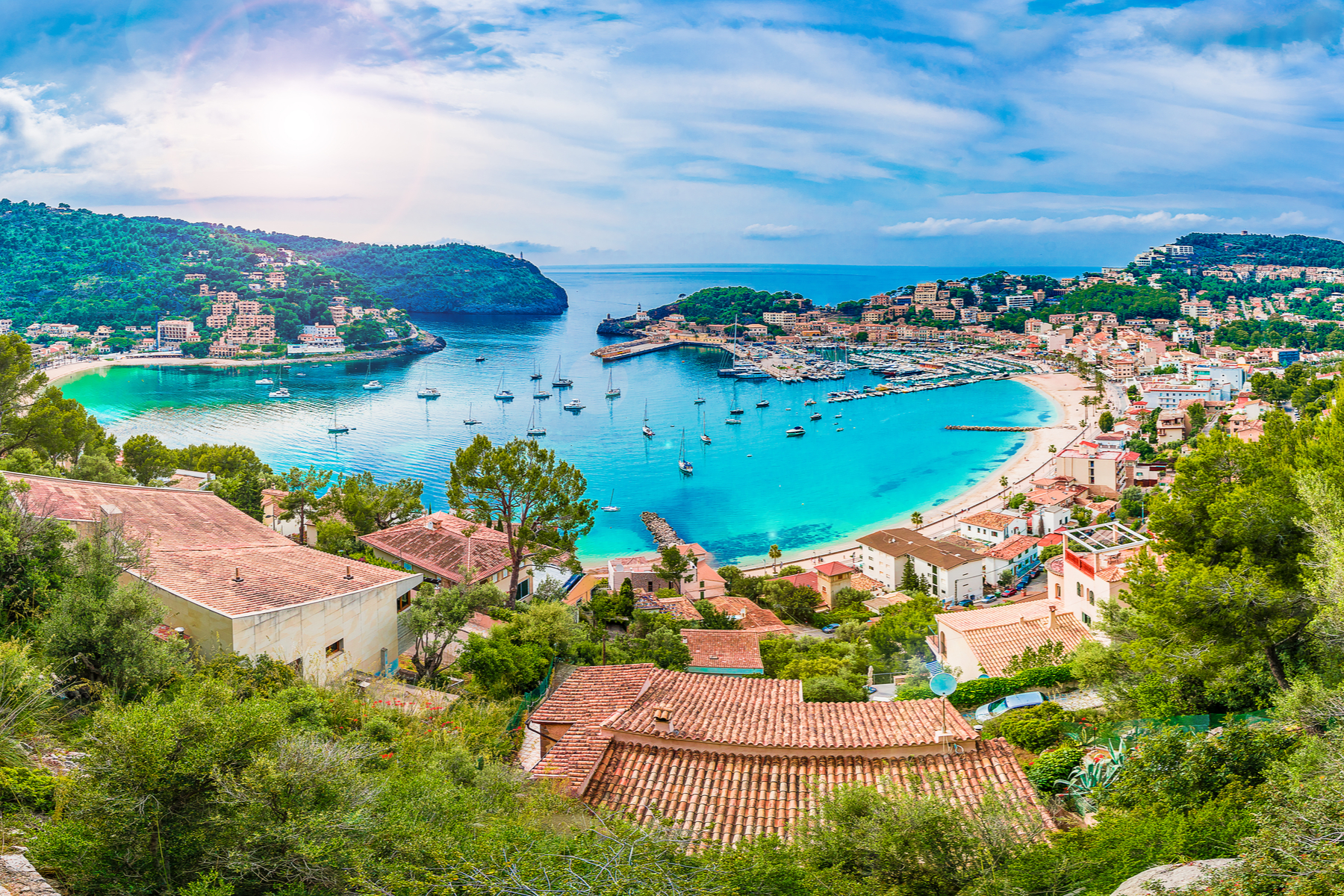 Mallorca, Spain is the most popular holiday destination for Brits post-lockdown period. This was revealed by a recent research by Loveholidays. They used anonymous data to analyse more than 850,000 holiday bookings made in 2019.

As many as 10% of group travellers went to Mallorca in 2019 with five other Spanish island and mainland destinations all appearing in the top 10. It is equally popular with solo travellers and people travelling in pairs too, with 6.4% of solo travellers going there and 6.9% of couples. Liverpudlians are more likely than Brits from any other hometown to travel to Spain, Portugal and France. People from Dundee in Scotland prefer Germany. People from Luton, Sutton and Croydon would head to Scandinavia.

It has also been revealed that baby boomers will most likely flock to Spain and Portugal. While millennials favours staycations in the UK and exploring the Nordics. Gen Z will head to France, Germany and Poland.