Which airlines are operating international flights from Sydney? 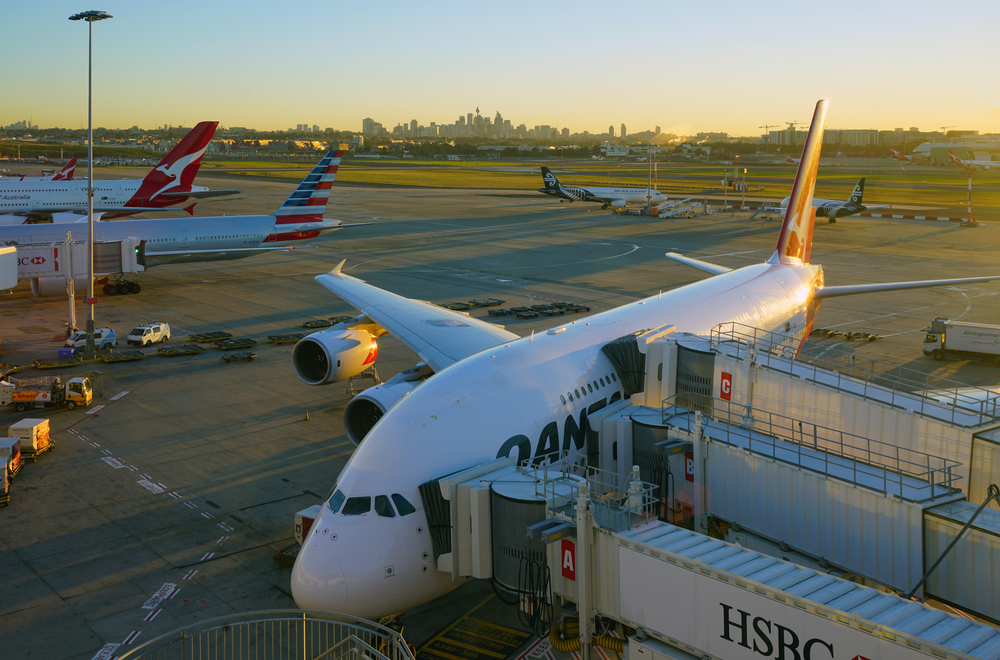 More flights will depart Australia beginning this month, as Qantas and Jetstar have moved forwards the restart of some international routes.

Qantas CEO Alan Joyce stated today that the national airline is speeding up its return to the sky.

At this point, the majority of international flights are departing from Sydney.

Following yesterday night’s announcement that Victoria will remove COVID quarantine for overseas arrivals, Melbourne could be soon behind.

Who is eligible to fly on Qantas and Jetstar?

International travellers will be allowed to fly with Qantas and Jetstar only if they have been fully vaccinated with an approved vaccine (Pfizer, AstraZeneca, Moderna or Johnson & Johnson).

This rule does not apply to children under the age of 12 or those who qualify for an exemption.

Travellers should also have a negative COVID test within the last 72 hours before boarding the aircraft.

According to Qantas, passengers should check the government requirements for their destination.

Each country has its unique set of restrictions for incoming visitors based on their citizenship or visa status, vaccination status, where they have travelled from, and, in some cases, where they have visited in the previous few weeks or months.

Before leaving Fiji, visitors must stay in their accommodations for 48 hours and provide a negative COVID test.

What other airlines are flying out of Sydney?

According to Sydney Airport, airlines that are back flying from Sydney include:

Airlines that will start their service in December

What international flights are Qantas and Jetstar operating from Sydney

What international flights operate from Melbourne?

What about Virgin Australia?

Virgin Australia has announced it will resume flights to Nadi, Fiji from Christmas.

Flights from Sydney, Melbourne and Brisbane will resume on December 16, 17 and 18 respectively.

The airline is scheduled to resume flights to Bali and New Zealand in 2022.

Unlike Qantas and Jetstar, Virgin Australia has not made it mandatory for international travellers to be fully vaccinated.

However, the COVID vaccine is mandatory for all staff.

There are currently no direct flights between Australia and Bali.

The Indonesian holiday island reopened to foreign tourists on October 14, but no international flights landed at its airport on reopening day.

Bali is accepting fully vaccinated tourists from 19 eligible countries including China, India and France, but not Australia.

International arrivals are required to quarantine in their accommodation for five days at their own expense.

In a statement, Qantas said discussions were underway with the Indonesian government about welcoming fully vaccinated Australians with reduced or no quarantine.

Bottom line: It is highly recommended to always check the entry requirement of the country that you intent to travel to before you book your flight. Entry requirements tend to change quite often as the world starts to open up.