The travel industry is talking about Millennials and Generation Z constantly calling them the “new breed of travellers” creating a groundbreaking impact on the industry. However, we shouldn’t forget ‘Baby boomers’ —  the massive post-war generation, born between 1946 and 1964 — who, now in their later years,  are free to enjoy the fruits of a life time of labour and can spend, spend spend!

Below are five reasons why the luxury travel sector should pay more attention to Baby Boomers. 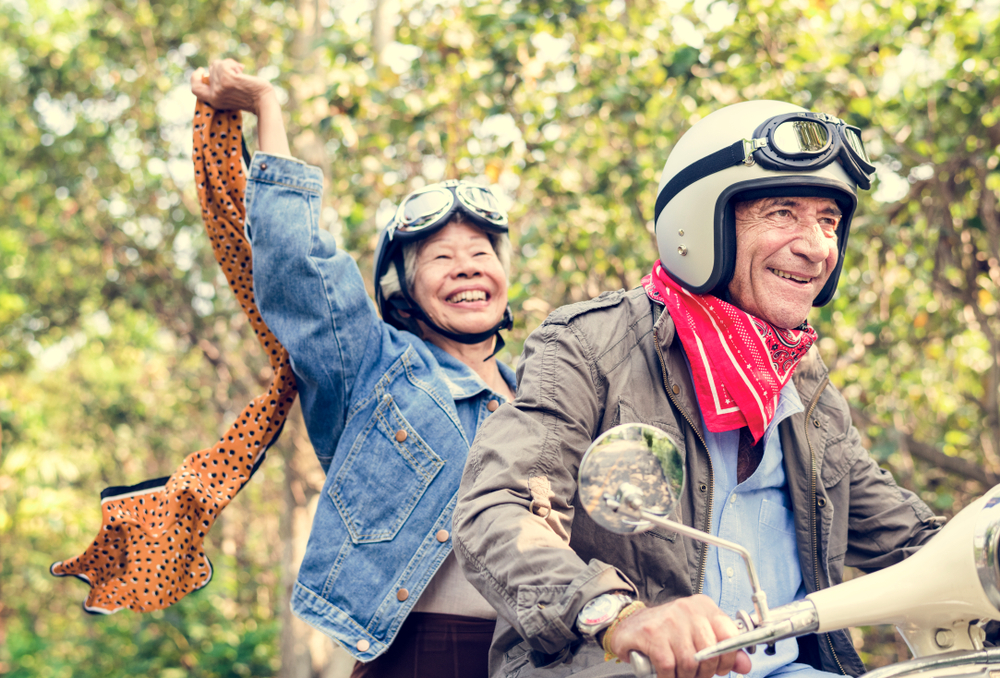 Baby Boomers childhood is right after the Second World War and they have to build everything from scratch. They grew up with very little and work earnestly to gain what they have now. Therefore, as they reach their retirement age, they are looking for various ways to de-stress – and travelling is one of them.

Baby Boomers are already in their 50s and 60s and they are reaping the rewards of their decades of hardships. They are touring the world leisurely as they’ve “been there, done that”. The older generation also has a different travel culture that doesn’t require the “I went there – here’s the photo” Instagram-driven approach of younger travellers. 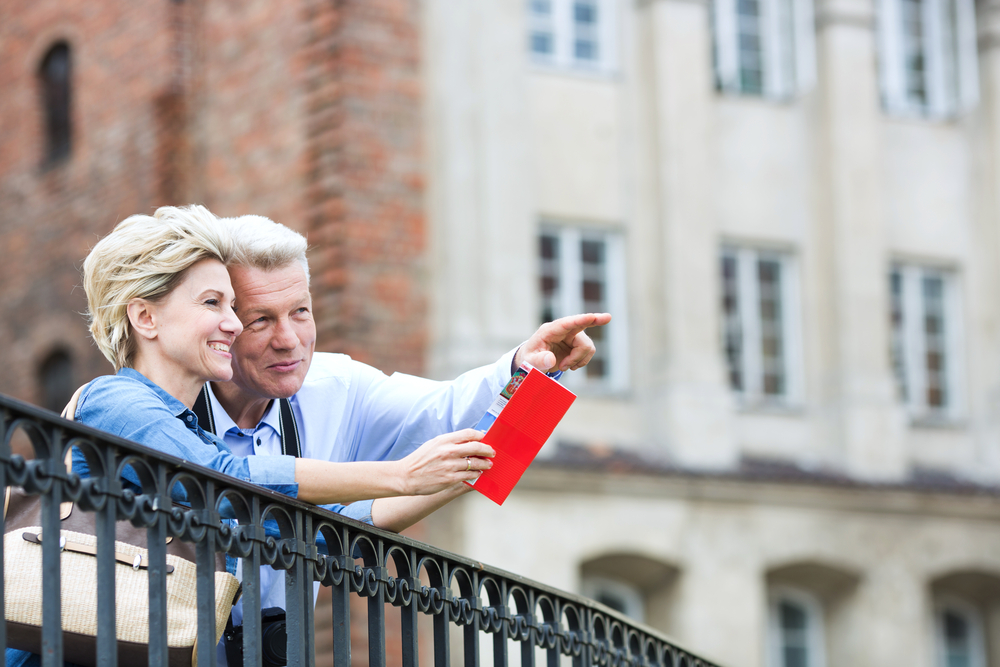 Vamoos founder Tony Bean saw a rising trend of the older generation using smartphones and tablets. Baby boomers aged 65-74 are increasingly connected, with four out of ten (39%) using a smartphone, up by 11% in a year; and there has been a sharp rise in over-75s using tablets, from 15% to 27%.

Nearly half (48%) of internet users aged 65-74 now have a social media profile. Among over 75s, the proportion with a profile has nearly doubled – from 19% to 41%. Of these, Facebook is the power app – around nine in ten (87%) social seniors aged over 65 opt for a Facebook account, but a smaller proportion uses WhatsApp (6%) and Instagram (1%). The huge increase in tablet and smartphone usage is because the older generation is being bought these devices by their children as a birthday or Christmas gift.

Baby Boomers are becoming increasingly reliant on technology in order to book their travel arrangements. Their preferred resource for researching and booking an upcoming trip is an OTA, followed closely by hotel and airline websites. 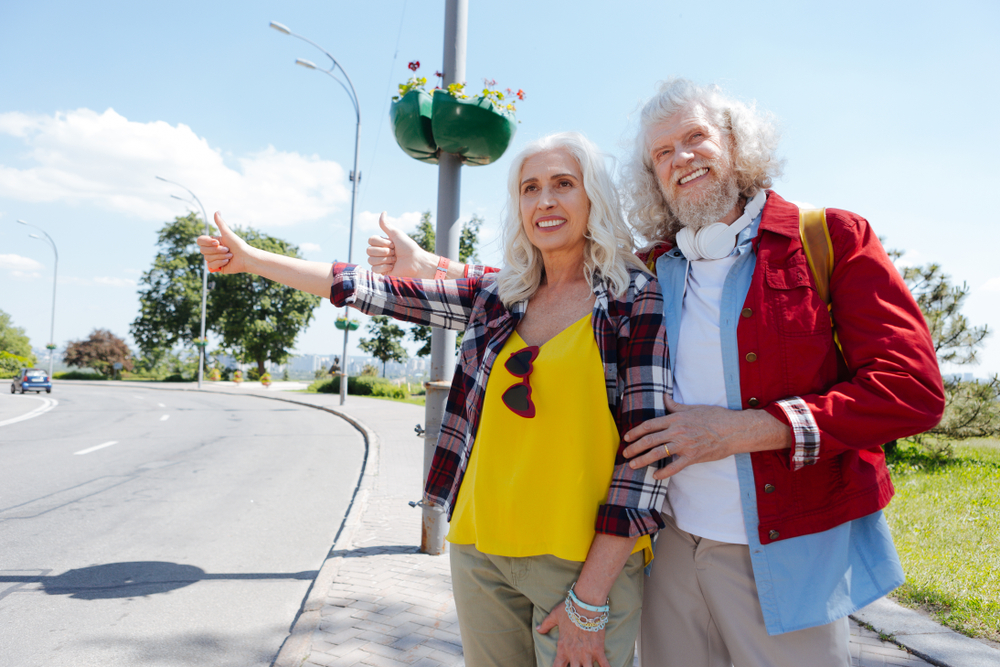 Baby Boomers tend to travel all year round. They travel during the peak season (optimum weather conditions and holidays) for they have more freedom in terms of dates and they have less responsibility back home. Alternatively, they also travel during the low season due to low prices to get the best value for their money and when there are less tourists.

Seniors tend to book far in advance (approximately 1 year in advance), as they have more time to plan and research on and offline, comparing quotes etc. 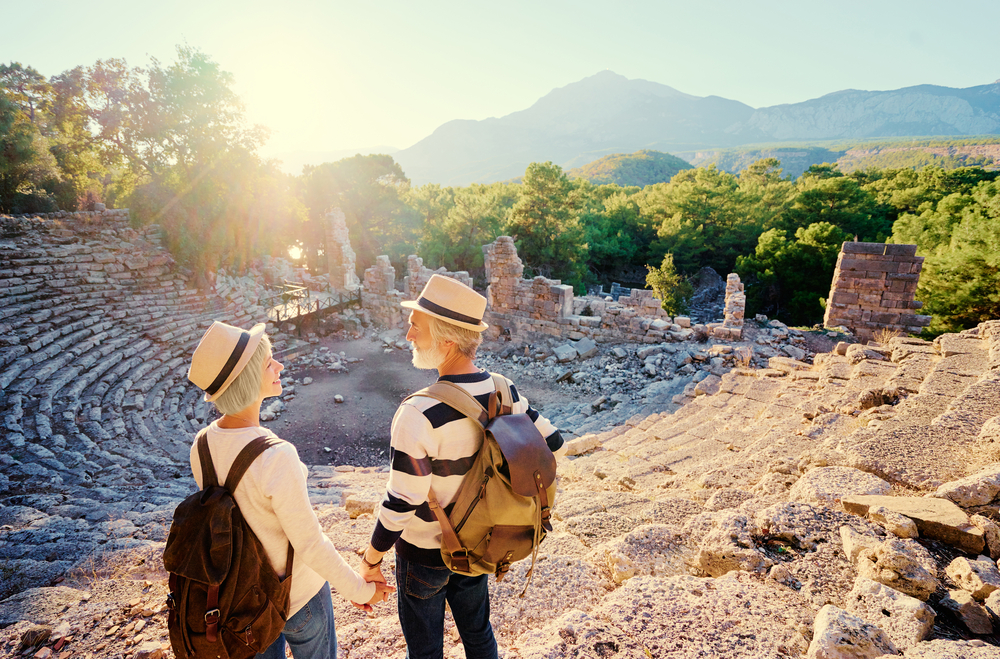 Baby boomers can best be described as confident travellers who are willing to spend what it takes to get to the places they want to go. Only 57% of Boomers say that their budget plays a factor in their trip, and many are prone to booking luxury services included upgraded tour and activity packages. However, despite having the extra funds to enjoy a lavish vacation lifestyle, many Baby Boomers still seek out the best deal. About 95% of Baby Boomers want to know that they have found the best deal possible before booking their trip. 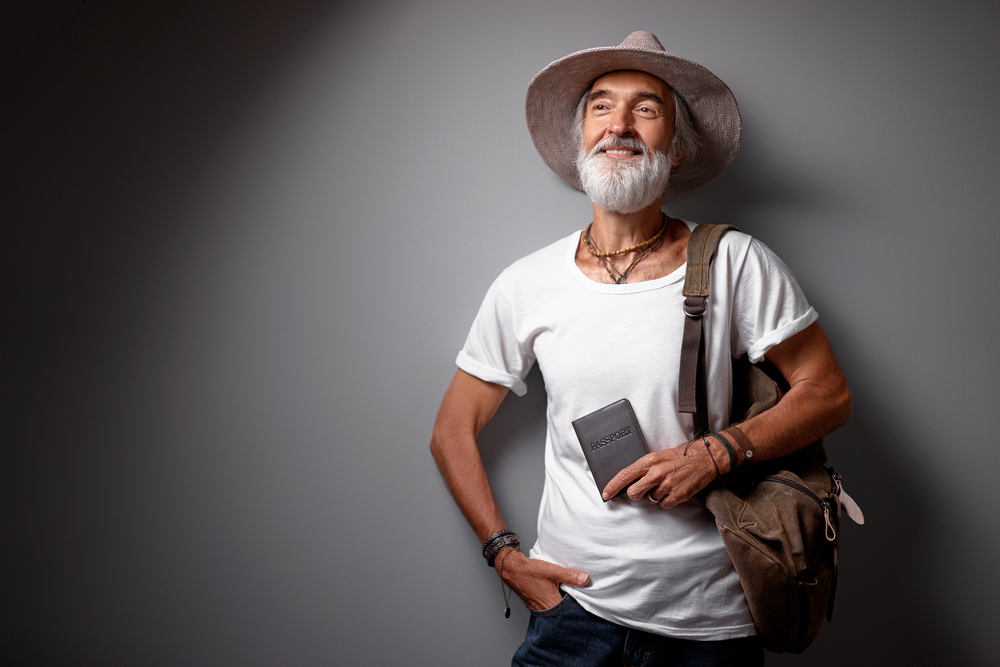 “Over 65-year-olds tend to spend more on luxury/experience style holidays as they appreciate travelling in comfort and cultural holidays,” says Bean.

71% of baby boomers choose to travel alone and in style. Baby boomers travel solo due to a variety of reasons. Almost 40% of solo travellers claimed that they chose to go on their own because their family or friends did not like the destination or due to scheduling conflicts. Baby Boomers often have a list of the places they want to visit and they know where they want to go next. 56% of Baby Boomers have already decided on their chosen destination prior to planning their trip. Many of them choose a destination with the intent of visiting family who lives in that area, while a great many others plan vacations that allow them to go sightseeing or relax.

25% of the respondents said that they travel alone to pursue their passion. The most popular types of holiday for over 65’s tend to be group holidays (our Escorted Tours are popular with this market). This generation travels about 27 days per year on average, which is more than Generation X but less than the younger Millennials and Generation Z.