Why Portugal is proving irresistible to Chinese travellers

The Chinese tourist market in Portugal experienced steady growth this year. This growth is one of the reasons behind the importance of this year’s congress of the Portuguese Association of Travel and Tourism Agencies (APAVT) at the Macau Tower Convention and Entertainment Center, said the Secretary of State for Tourism of Portugal (Ana Mendes Godinho) at the opening ceremony of the 43rd Congress of APAVT yesterday.

“The Chinese market is having, this year, the biggest ever [revival] in Portugal with a growth of 40 percent,” Godinho said. “The undertaking of this congress here in Macau is particularly symbolic in a year where we achieved an old ambition of having a direct flight linking China and Portugal.” 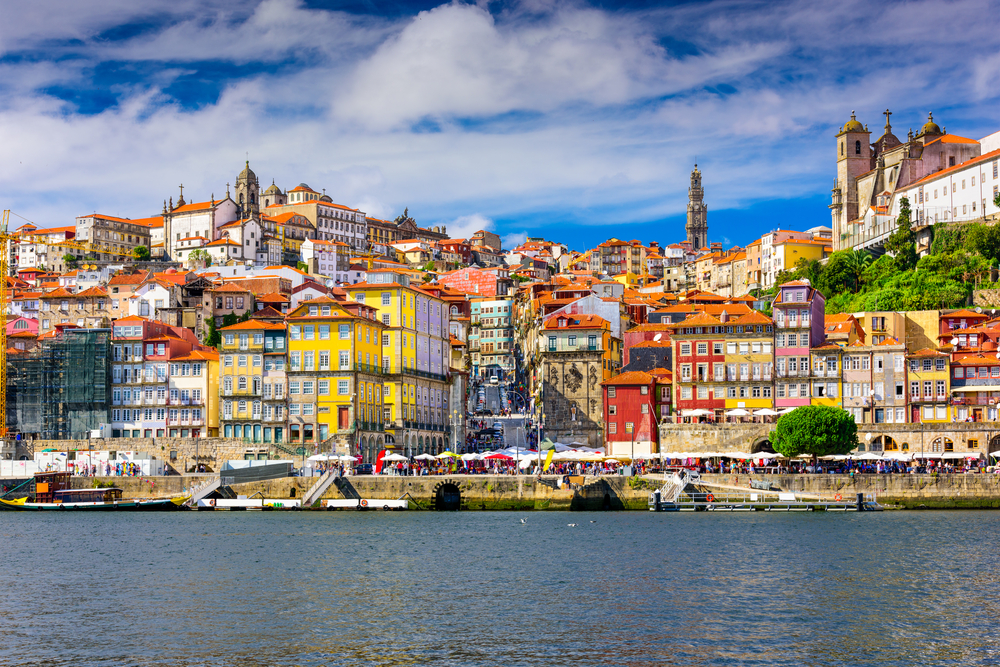 According to the State Secretary, the creation of such an air-link brings the two countries together. It also creates conditions for Portugal to become the “entry gate of China in Europe and the bridge that links to both the American and African continents.” 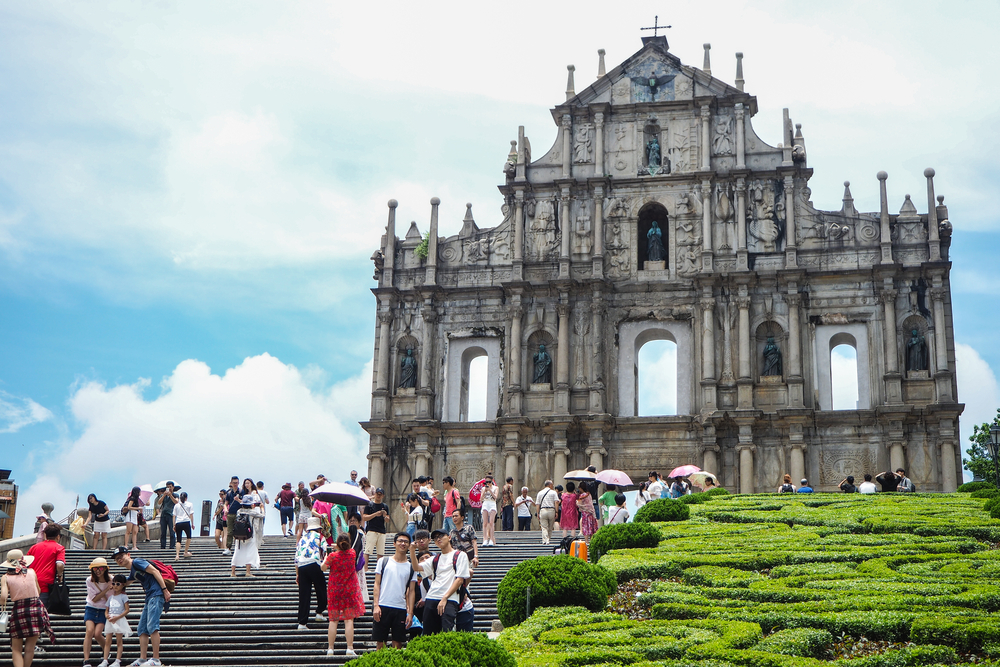 On the role of Macau, the Portuguese government official noted that “the return of the APAVT Congress to Macau is a demonstration of the importance of Macau to Portugal, and the massive and enthusiastic adherence of the participants to this event is proof of the history which also marks the present and the future of our connections to the world.”

According to the figures provided by the organization, around 650 congress participants and speakers have arrived from Portugal and are currently in Macau to take part in the annual congress. The congress will discuss current and future developments and challenges faced by the tourism industry, especially in relation to the Portuguese travel and tourism operators.

In Godinho’s opinion, not only is the historical and geographic significance of Macau important but it is also an opportunity for Macau to “reinforce [its] platform [between China and the Portuguese-speaking countries] and make the Portuguese language an economic asset that connects the world.”

Pleased with the results of tourism in Portugal this year, the Secretary of State noted that if, “500 years ago the Portuguese discovered the world through the oceans, today Portugal is being discovered by the world, not only as a country to visit, but also a country in which to invest, to live and to study.”

AirAsia brings the party to paradise

Prev Next
Leave A Reply