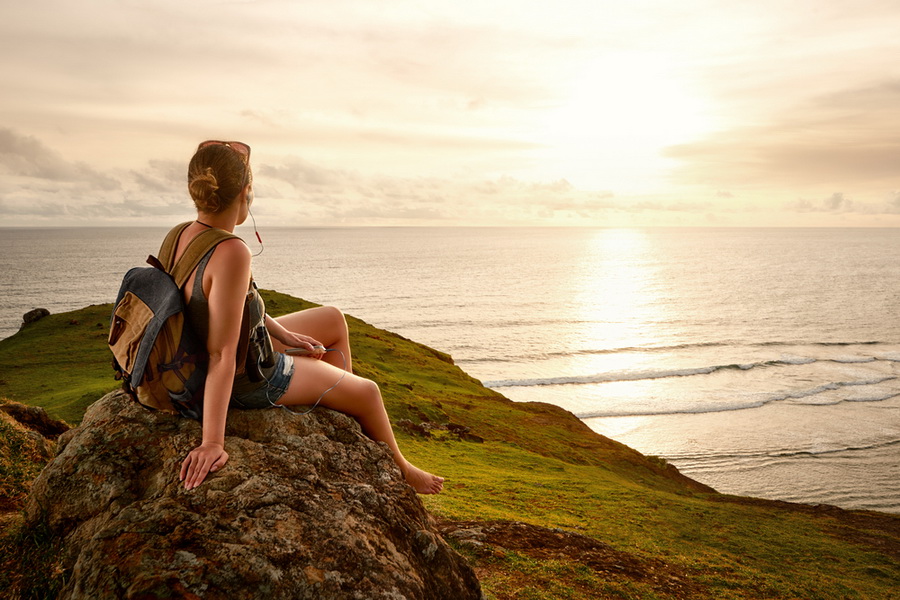 If, like me, you relish the opportunities of travelling solo, such as planning the trip at times of my convenience, not worrying about the assorted eating and social peccadillos of others and the ability to go where I want, when I want.  However, according to data from Travelzoo this image of the solo traveller as a free-wheeling individual, ready to bunk down and chase adventure at the drop of hat, may cease to exist.

Back in October Travelzoo released a report detailing the secret habits of Hong Kong travellers now, as the number of people selecting to make a trip on their own continues to grow. This time the internet media company, published results from its new survey looking into the travel habits of the solo traveller. And they show, in contrast to popular perceptions, 61% of those who prefer to go alone choose the security of big brand hotels as their accommodation of choice, with 72% opting to book in advance before they leave.

Discussing the findings Joel Brandon-Bravo, general manager of Travelzoo said: “It’s great to see more people willing to explore the world alone, despite safety being a concern among solo travellers. Our findings show that the security of booking in advance and choosing big hotels brands gives them the confidence to enjoy the freedom and flexibility that travelling alone has to offer.”

The survey also describes that even though the number of travellers striking out on their own is on the rise, the popularity of the multinational hospitality brands remains the top choices for even budget tourists, with the big names “overtaking staying with friends as the number one choice even when incomes reach just 15k per year”.

Conversely, despite the popularity of the big hospitality chains, cost is still an important factor, with 36% of those travelling alone on leisure trips saying the “single person premium” is one of the worst aspects of solo travel, and a third of those who have never travelled solo put price as the biggest deterrent to booking a trip.

Bravo added: “Costs, and particularly single-person premiums, remain a negative for the growing numbers of solo travellers though. It’s a particularly big issue for those unsure about whether to take the plunge into travelling alone with costs deterring a third. The survey indicated that offering great deals can be a strong way to sway people to book a trip, and there are definitely opportunities for the industry to do more.”

Those adventurous men and women who eschew the obvious in favour of the road less travelled and taking a chance on an eccentric looking guest house just for the experience are still out there…having the time of their lives.

For learn more visit www.travelzoo.com/uk and become a member.