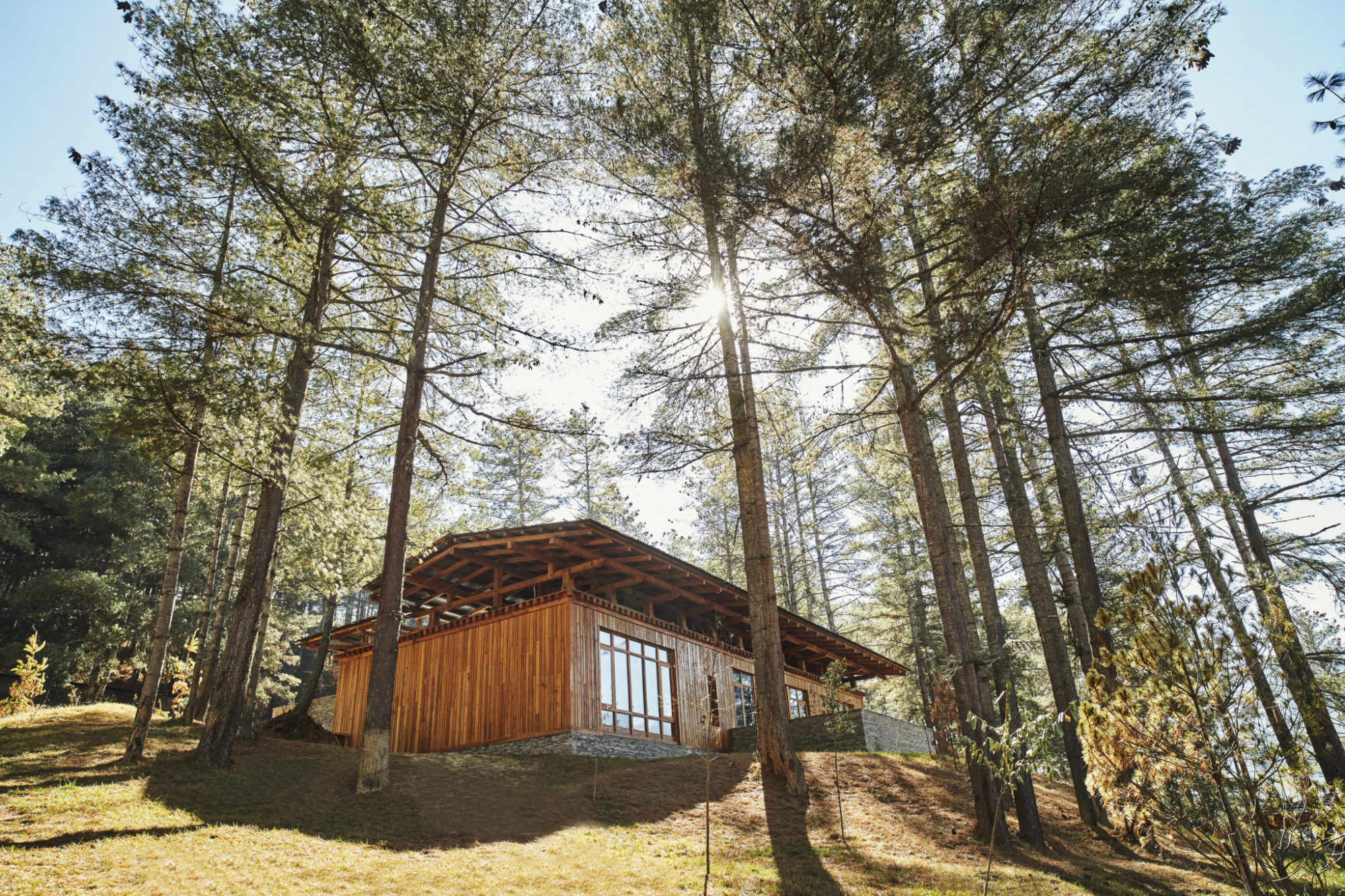 Less than six months after the opening of the Traditional Birdwatching Bridge in Gangtey, Six Senses Bhutan has opened its fifth and final lodge, Six Senses Bumthang. This opening marks the completion of a circuit that will take guests on a journey across the western and central valleys of the kingdom.

Set in pine forest on a hillside and above a bubbling, trout-filled stream, the lodge is referred to as the ‘Forest Within A Forest’. Here, the trees came first, which is why the accommodations were built around them rather than clearing them. In total there are eight suites, featuring spacious balconies and calming forest views across the valley.

As the gateway to the east and the site of some of the country’s earliest settlements, Bumthang is considered as Bhutan’s spiritual heartland and is home to some of its most ancient monasteries and sacred monuments. This region is known for its four valleys, covered in pristine forests and meandering rivers, dotted with quaint villages, lush pastures and farming fields.

A woman assaults flight attendant as did not pick up her…