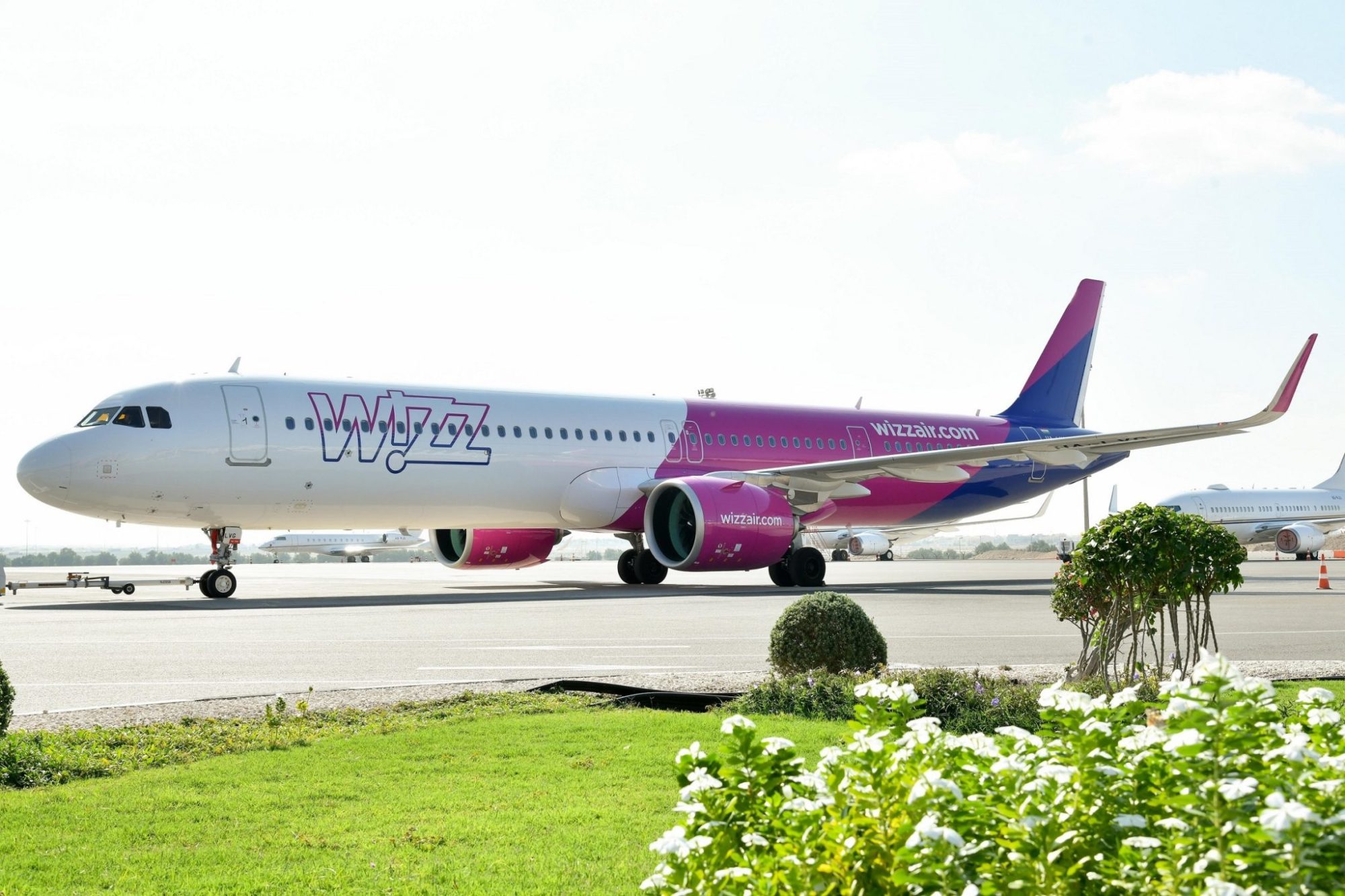 The routes will connect the capital of United Arab Emirates with Budapest and Bucharest from June 2020 and with Cluj-Napoca, Katowice and Sofia from September 2020, subject to aviation activities being resumed in the respective countries.

It is intended that the carrier will focus on establishing routes to markets in which it has existing, high growth operations, namely Central and Eastern and Western Europe, as well as the Indian subcontinent, Middle East and Africa, over the long run.

Shareef Al Hashmi, chief executive officer of Abu Dhabi Airports said: “Our new routes to Budapest, Bucharest, Cluj-Napoca, Katowice and Sofia highlights our commitment to connecting Abu Dhabi with the most sought-after global destinations. These new routes positively reflect the industry’s resilience and its capability to continue pushing forward with bold plans that will stimulate consumer demand and the sustained recovery of the aviation market.”

József Váradi, CEO of Wizz Air Holdings said: “The announcement underpins our long term dedication to bringing low fares combined with a high quality onboard experience to ever more customers in Abu Dhabi.”