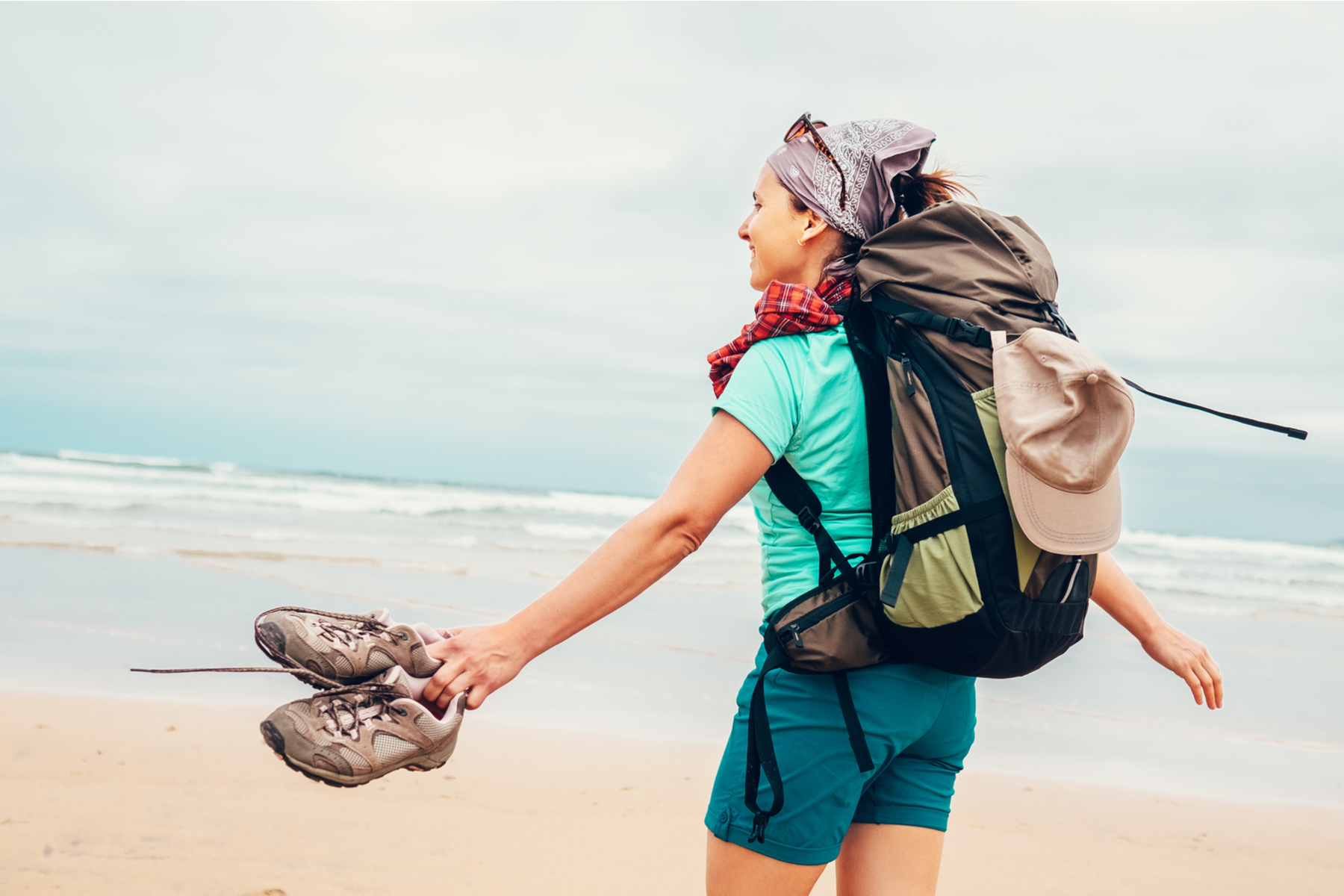 A survey of singles by 101 Holidays, the travel inspiration site, revealed that singles holiday bookings are growing by 10% every year – with 68% of solo travellers now female.

Despite a slowdown across the travel industry in 2019, including the failure of Thomas Cook in September, the singles sector is booming. Bookings were up 10.5% in 2019 and are expected to grow by a further 11% this year. The figures are based on analysis by the website which examined more than 53,000 singles holidays taken in 2019.

The survey covered a range of trips including beach holidays, cruises, group adventures, escorted tours, spa and wellness retreats and activity holidays. Italy was the most popular destination followed by Vietnam, Egypt, India and Greece. On average, 68% of travellers were female and 32% male. This compares to 63% female and 37% male in 2017.