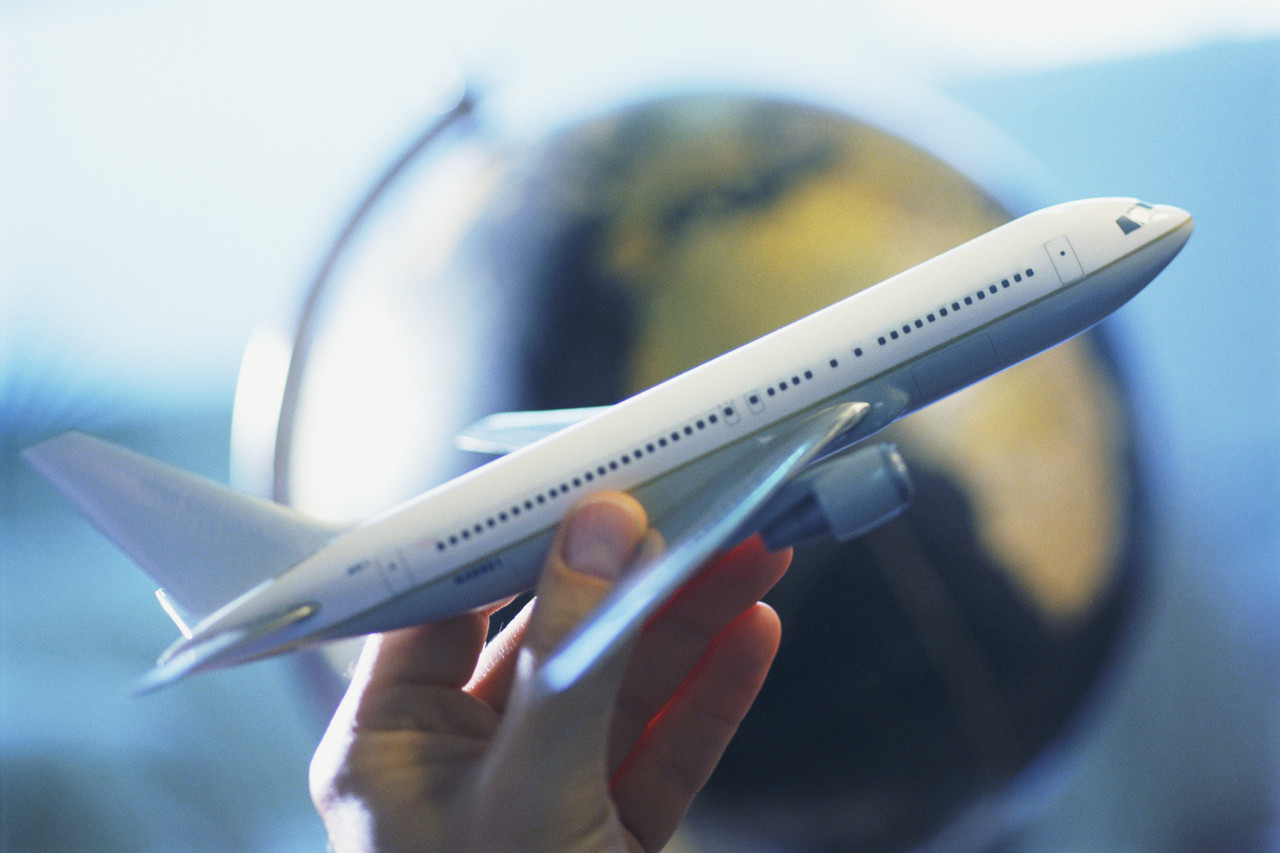 The results of OAG Punctuality League 2020 have revealed a comprehensive ranking of the world’s largest airlines and airports for on-time performance (OTP).

Garuda Indonesia takes the top spot globally and regionally with an impressive OTP of 95.01%. Aeroflot finished as the most punctual mega airline in Europe and second-most punctual mega in the world (OTP 86.30%).

Copa Airlines (OTP 92.01%) and LATAM Airlines Group (OTP 86.41%) were the second and fifth most punctual airlines in the world. Japanese airport Osaka Itami finished as the most punctual large airport for a second consecutive year with an OTP of 88.03%. British Airways’ hub London Heathrow ranked 13th among mega airports – a notable accomplishment for the world’s most internationally connected airport.