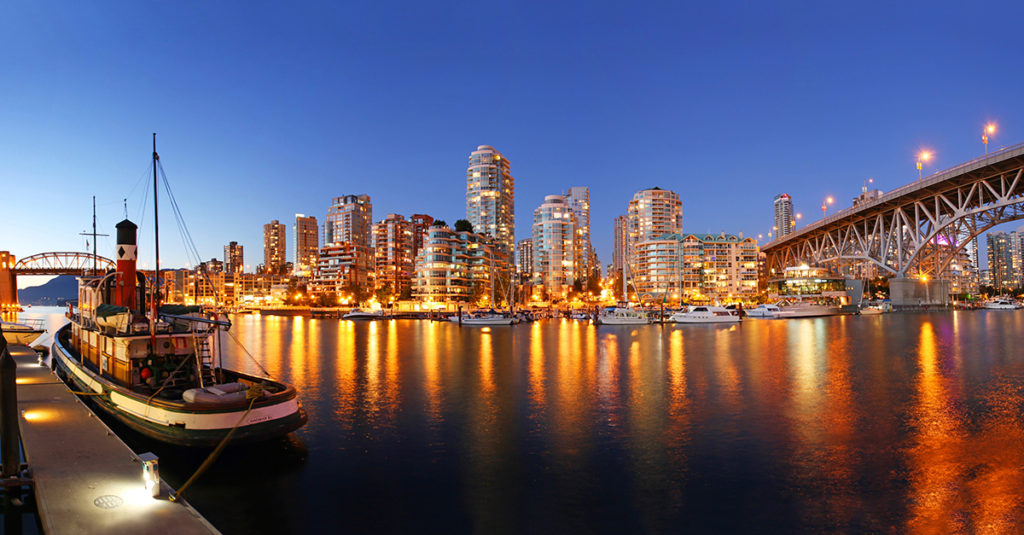 Famed for its natural beauty, nestled between snow-capped mountains and with a bustling sea-port, WOW air’s introductory fare to Vancouver, starting from just GBP 129, will encourage visitors to experience all that the city has to offer.

The inaugural flight will depart from London Gatwick Airport to Vancouver International Airport, via Reykjavík, on 6 June 2019. Flights will operate six times per week, from June – October, with the transatlantic leg of the journey serviced by the airline’s ultra-efficient A321neo aircraft.

Skúli Mogensen, founder and CEO of WOW air, said: “We’re delighted to be adding Vancouver to our route network alongside Toronto and Montreal, bringing our total destinations in Canada to three.”

“Vancouver has long been a popular choice for British holidaymakers, but airlift has traditionally been dominated by the legacy carriers. As the first low-cost, long-haul airline to service YVR, we hope this route will open up new opportunities for budget-conscious travellers and adventure seekers to experience this striking part of the world.”

Surrounded by deep blue water and picturesque mountains, Vancouver is an adventurer’s paradise. Home to one of the world’s largest green spaces, Stanley Park, set over 1,000 acres, offers a mix of dense forest, formal gardens and beaches overlooking the Pacific. Wildlife lovers can visit Vancouver Island, just a ferry ride away, and discover grey whales, sea otters, grizzly bears, bald eagles and puffins. During the summer months, temperatures are perfect for an active holiday.

Launched earlier this year, WOW air will also offer their WOW Premium bundle on London to Vancouver flights. The premium package includes the WOW air Big Seat – a wider seat with a footrest and 37 inch pitch, priority boarding and Fast Track security clearance when transiting in Iceland, an in-flight meal and beverages, two checked bags plus a carry-on and personal items and the ability to reschedule or cancel a booking without incurring a fee.