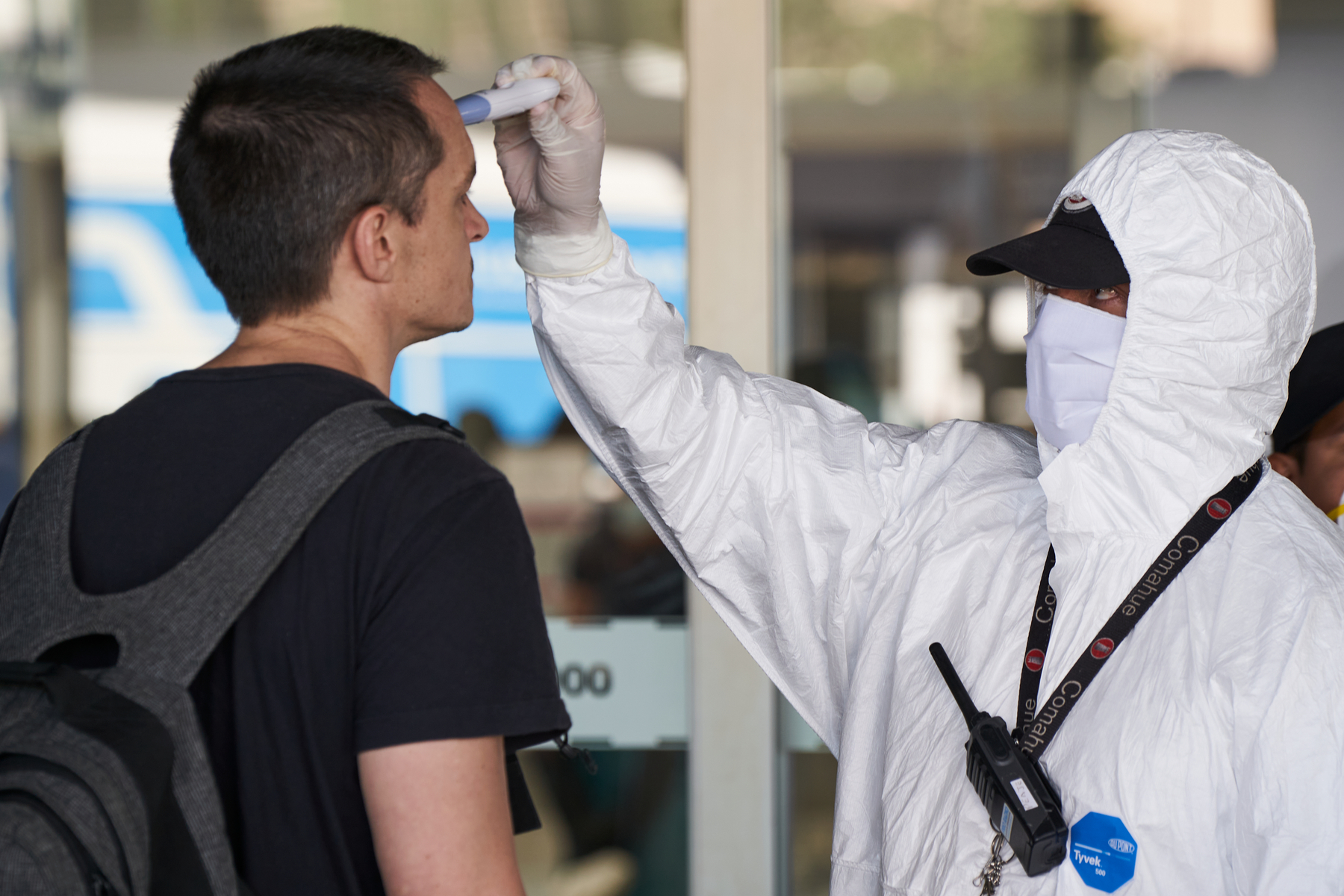 Latest WTTC research shows the positive effect airport testing will have to revive international air travel, bring back jobs and resuscitate the global economy. Almost 20 million jobs across Europe could be saved, including three million in Germany, 1.93 million in the UK, 1.91 million in Italy and more than 1.5 million in France, she added. 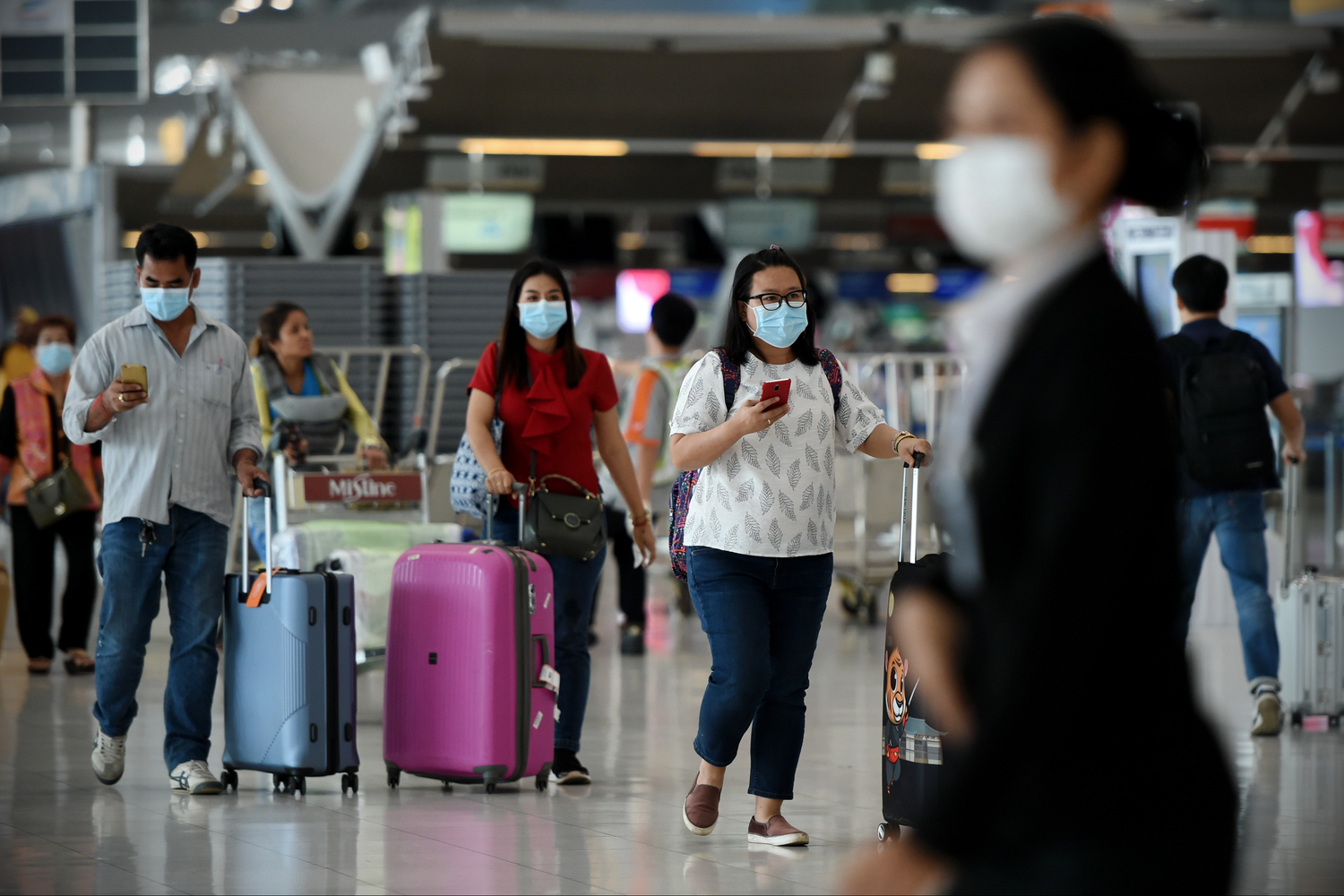 “That is why we support the introduction of schemes at Charles de Gaulle and Orly airports in Paris, Heathrow in London and the recent trial which took place between Rome’s Fiumicino Airport and Milan Linate. We hope this will inspire other countries to follow their lead and implement similar initiatives. However, to save the global travel sector, we need a standardised international testing protocol,” the WTTC chief said.

Removing or significantly reducing quarantine times, already introduced by some countries, could restore vital international business travel, first on short-haul flights and then between important financial hubs, such as Frankfurt, London and New York and other key transatlantic services.

The Queen has been a force for good