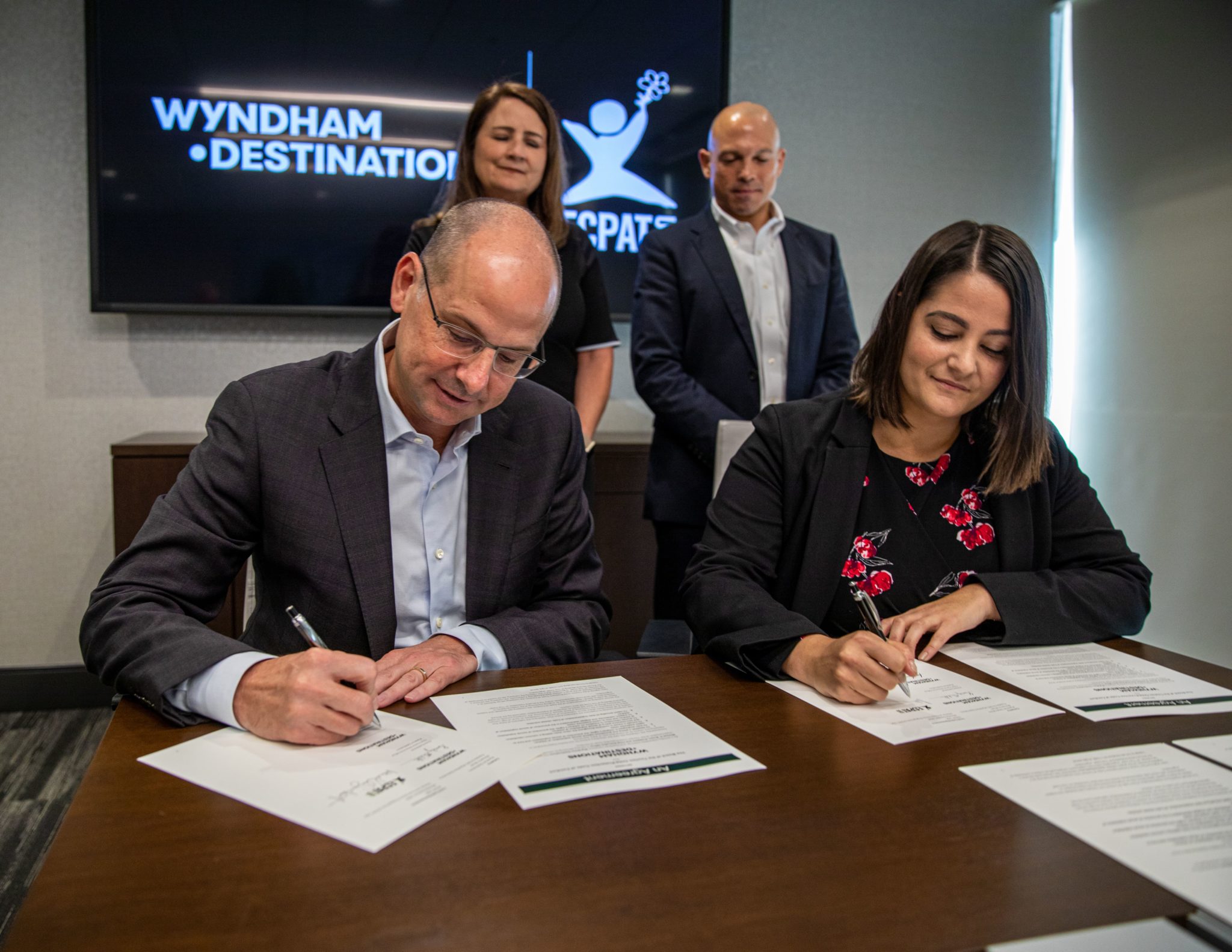 Wyndham Destinations, vacation ownership and exchange company, became the first timeshare company to sign the Tourism Child-Protection Code of Conduct with ECPAT-USA. The formal agreement solidifies the commitment it has previously made at its 225 managed vacation club resorts in North America, the Caribbean, and Asia Pacific to combat human trafficking.

By signing the agreement, the company joins many of the major hotel chains in actively protecting children from exploitation.

Corporate partners help mitigate the risks associated with a crime that affects millions of youth worldwide. By signing the code and joining ECPAT-USA in the fight against trafficking, organisations become part of the ECPAT-USA family of advocates, who are all making critical headway toward ending child slavery at the source.

As the leading policy organisation in the US seeking to end the commercial, sexual exploitation of children, ECPAT-USA focuses on awareness, advocacy, policy, and legislation. ECPAT-USA is a member of ECPAT International, a network of organisations in 95 countries working together toward one common mission: to eliminate the sexual exploitation of children.

This year, Wyndham Destinations produced its first Social Responsibility Report, including a Human Rights Policy Statement, in which the company pledges to operate in a manner consistent with the principles contained in the United Nations Declaration of Human Rights.

“Wyndham Destinations is committed to protecting human rights within our sphere of influence and doing our part to combat all forms of human trafficking,” said James Savina, general counsel and corporate secretary of Wyndham Destinations.

Wyndham Destinations to add 140 jobs as part of Orlando expansion