AccorHotels to debut Pullman as largest hotel in Ghana 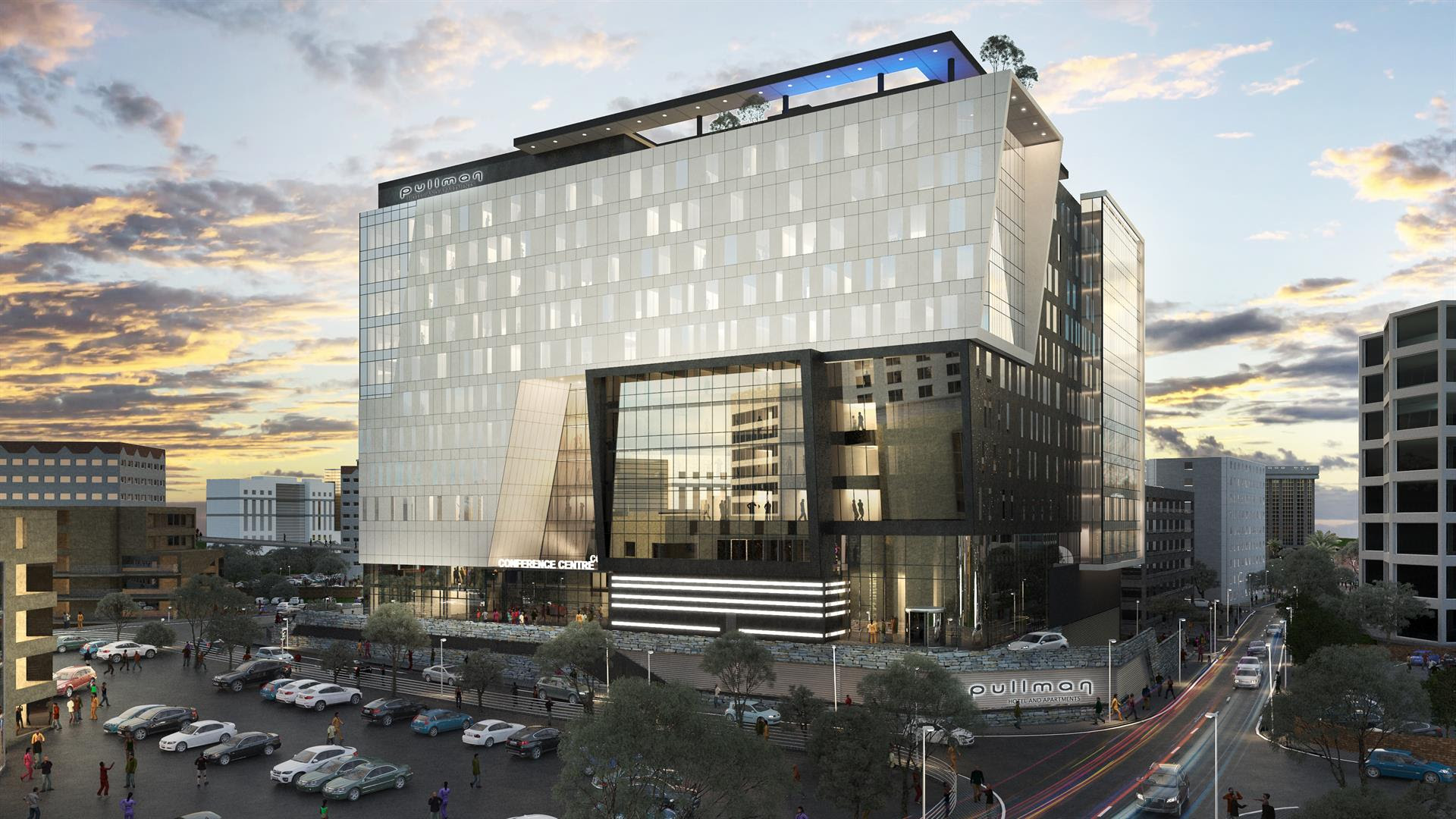 AccorHotels has announced during the Africa Hotel Investment Forum (AHIF) that a new property in Accra’s Airport City is expected to open in 2021.

After making headlines recently with its massive expansion plans, AccorHotels has announced another property set to debut in Ghana. It will be the first Pullman branded hotel and Pullman Living serviced apartments, the largest hotel and the first dual hospitality offering in the country.

Speaking about the new property, Mark Willis, said: “This agreement is an important step towards expanding our network in Sub Saharan Africa and demonstrates our dedication to developing the most distinct hospitality concepts, including Pullman Living, our compelling extended stay solution in the premium market.”

Pullman Accra Airport City will offer 214 hotel rooms and suites, and 149 serviced apartments. The new-build, upscale hotel is within a commercial hub and is expected to become a major venue for conferences and events with seven meeting rooms, dedicated banqueting facilities, in addition to being located just a few minutes away from Kotoka International Airport. Furthermore, it will feature two restaurants, pool bars, two swimming pools and landscaped areas.

“Our foothold in the premium segment is reinforced”

Willis added: “Pullman Accra Airport City will solidify our presence in a country where we already operate an Ibis Styles as well as the Mövenpick Ambassador Hotel Accra and combined with the latter, our foothold in the premium segment is reinforced with a complementary and prime location in Airport City. Moreover, this project will strengthen our brand’s visibility in West Africa where we already operate in Dakar and Abidjan and have signed a Pullman hotel in Lagos earlier this year.”

Today, there are more than 115 Pullman hotels in 33 countries worldwide. In Africa and the Middle East, Pullman accounts for 12 hotels with more than 4,000 rooms.