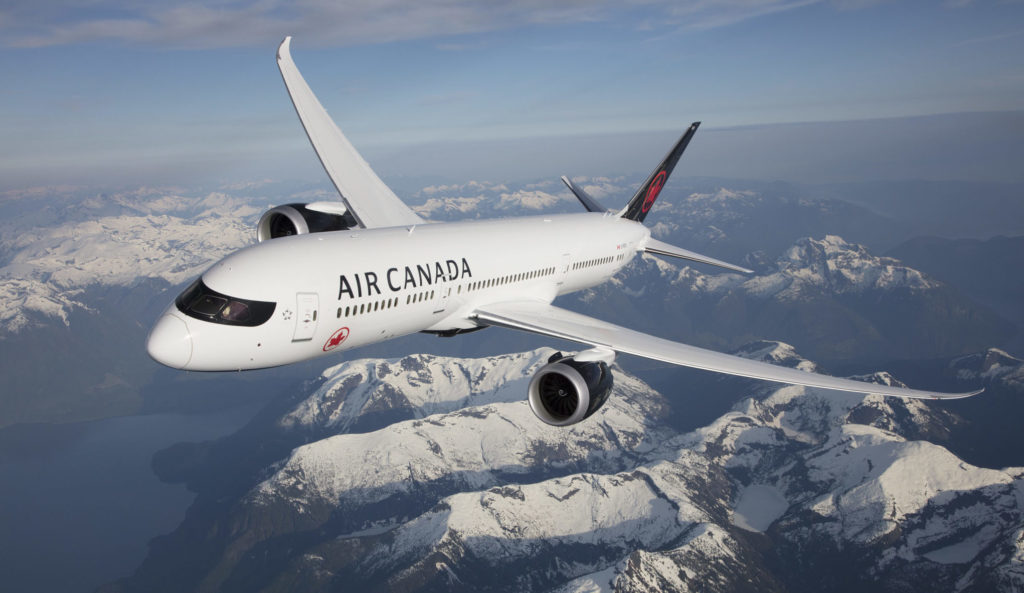 says its top executives will give back their 2020 bonuses and some of their stock awards, citing “public disappointment.”

Air Canada scrapped its bonus plan during the COVID-19 pandemic and replaced it with a new plan for executives and managers that paid $10 million in “COVID-19 Pandemic Mitigation Bonuses” earlier this year. It also gave out special share-appreciation units at the end of 2020 that were designed to compensate executives and management for salary cuts the airline announced publicly during the pandemic.

The givebacks represent about $2-million of the $10 million in bonuses handed out. Roughly 900 Air Canada executives and managers will keep the remaining $8 million they were awarded.

The initial decision to award the 2020 bonuses – revealed in Air Canada’s annual proxy circular to shareholders and first reported by The Globe and Mail – came as the airline negotiated a multibillion-dollar bailout with the Canadian government. The C$5.9-billion federal rescue plan, announced in April, included limits on executive compensation in the future, but didn’t require any rollbacks of past pay.

The revelations caused a furor, with Prime Minister Justin Trudeau and Finance Minister Chrystia Freeland blasting the bonuses last week. All members of the House of Commons unanimously approved a motion, put forward by the Bloc Québécois on Thursday, that denounced Air Canada executives.

In Air Canada’s statement on Sunday night, it said its 2020 compensation decisions were made “in the best interest of Air Canada and its stakeholders” and were “consistent with compensation outcomes at companies that also suffered significantly during the pandemic.”

Mr. Rovinescu and Mr. Rousseau waived 100 per cent of their salaries last April, May and June, and 50 per cent of their salaries for the remainder of 2020. The three other top executives whose compensation is disclosed took a pay cut of 50 per cent for three months, then 20 per cent for the remainder of the year. The cuts effectively reduced salaries for the five by $766,723 in total, including $490,000 for Mr. Rovinescu.

However, on Dec. 31 – the last day of the 2020 pay cuts – Air Canada handed out special “stock appreciation units” to the affected executives, giving them “the opportunity to recuperate their forgone salary.”

The recuperative stock-appreciation units allow for a payout based on the increase in Air Canada’s share price from $22.90, the stock’s average price on the final trading days of 2020, to Dec. 31, 2022. If the stock falls below that level, there will be no payout.

“Unfortunately, there is now public disappointment around the actions relating to these 2020 executive compensation outcomes,” Air Canada said Sunday. The return of the bonus money and stock units is “an acknowledgement of this, and is in order to help address this unintended consequence.”

In addition to the April bailout, Air Canada took C$656-million from the federal government’s Canada Emergency Wage Subsidy program in 2020, a larger number than any other company has publicly disclosed.

Air Canada’s revenue fell by 70 per cent in 2020 and the flag carrier lost $4.6 billion as it eliminated 67 per cent of its seat capacity and laid off more than half its workforce. In a bid to reduce its cash expenses of C$13-million a day, Air Canada shed 79 planes and cancelled orders for 22 aircraft. Air Canada also pulled out of several regional airports and suspended routes to several small cities, blaming the pandemic and government travel restrictions.

As part of the bailout deal reached in April, Ottawa provided C$5.375-billion in repayable loans to Air Canada, including a C$1.4-billion credit facility the airline can use to refund customers for flights cancelled because of the pandemic. Under the rescue package, Air Canada will not be able to use the money to buy back its own shares, and compensation for executives will be capped at $1-million a year.

Ottawa also bought $500-million of Air Canada stock, or 21.6 million shares, at just over C$23 each and has the right to buy 14 million more. The federal government’s voting interest in the airline is capped at just below 20 per cent.

Stock ownership records filed with securities regulators show that, on April 16, Air Canada took away tens of thousands of stock options and share awards it gave to executives on March 1 of this year.

Why would any airline pay its senior executives a bonus for keeping the airline grounded, whilst at the same time they could do the job expected from them, which is avoiding the bankruptcy.