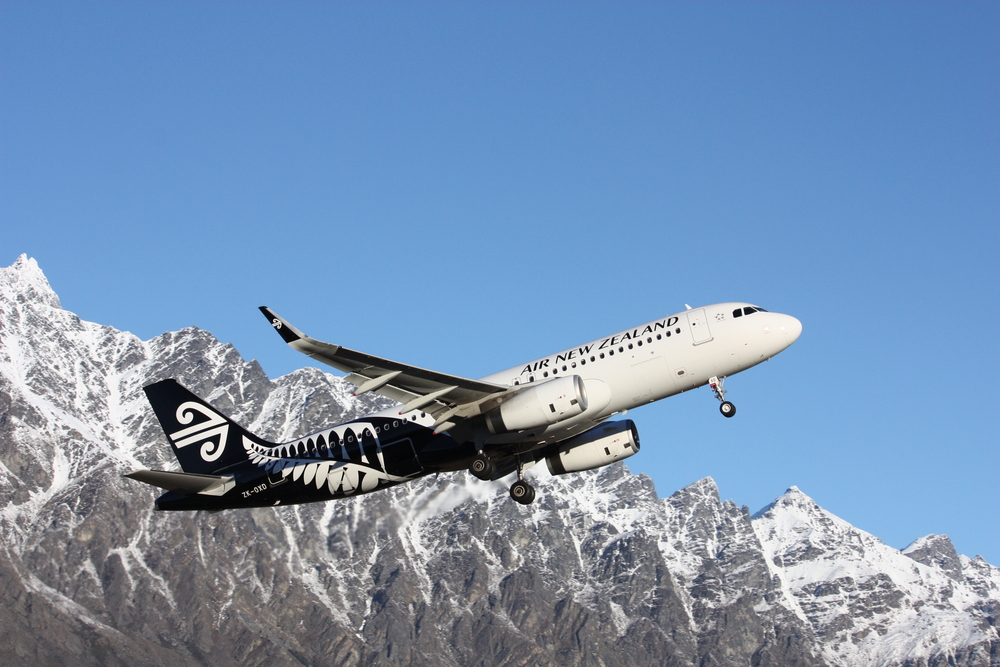 Due to ongoing border uncertainty between New Zealand and Australia, Air New Zealand has cancelled over 1000 flights between the two countries until December 31, 2021.

According to Leanne Geraghty, the airline’s Chief Customer and Sales Officer, the move will affect around 20,000 customers.

As things stand, the airline’s schedule beyond December 31 will stay in effect until further instruction from the New Zealand government.

“Due to ongoing border uncertainty between New Zealand and Australia, Air New Zealand has cancelled over 1000 flights through December 31, 2021,” Ms Geraghty explained.

She offered her apologies to the affected customers but stated that Air New Zealand’s hands were tied.

“This will be especially difficult news for families and friends who were planning to catch up during the holidays,” she said.

“However, our options are limited until border restrictions are eased, and we receive additional clarity from the New Zealand government.”

Because of the ongoing border uncertainty between New Zealand and Australia, Air New Zealand has cancelled over 1000 flights through December 31, 2021. This is in addition to other cancellations made since QFT was initially suspended.

Since its start on April 19, the travel bubble between Australia and New Zealand has suffered several hiccups. The border between the two countries was repeatedly closed due to flash lockdowns, and small-scale clusters before New Zealand Prime Minister Jacinda Ardern enacted an eight-week suspension on July 23. On September 17, this was extended.

Even though the suspension was supposed to be reviewed again in mid to late November, no adjustments have been made.

“When QFT (quarantine-free travel) was formed with Australia, both of our countries had very few recent instances of COVID-19 community transmission and a very comparable elimination plan,” stated Chris Hipkins, New Zealand’s Covid-19 Response Minister, at the time.

“This has significantly changed, prompting our decision to suspend QFT for an additional eight weeks.”

Customers who have had their tickets cancelled have the option of exchanging them for credit that can be utilised later. Those who have refundable tickets will be able to get refunds.

‘Red flights’ for customers who require managed isolation and quarantine (MIQ) will continue. This includes restricted flights into New Zealand from Melbourne or Sydney.

Despite this, visitors entering Australia from New Zealand are exempt from quarantine if they are fully vaccinated and have documentation of a negative PCR test within three days of leaving.

This, however, is subject to the travel limitations imposed by the health authorities in each Australian state or territory.

Currently, Australia only has a travel bubble with Singapore, but Prime Minister Scott Morrison has indicated that similar agreements with Japan and South Korea could be approved soon.

Despite this, fully vaccinated Singaporeans can only fly into NSW, Victoria, and the ACT without being quarantined since other states and territories, except for returning Australians, continue to refuse overseas arrivals.