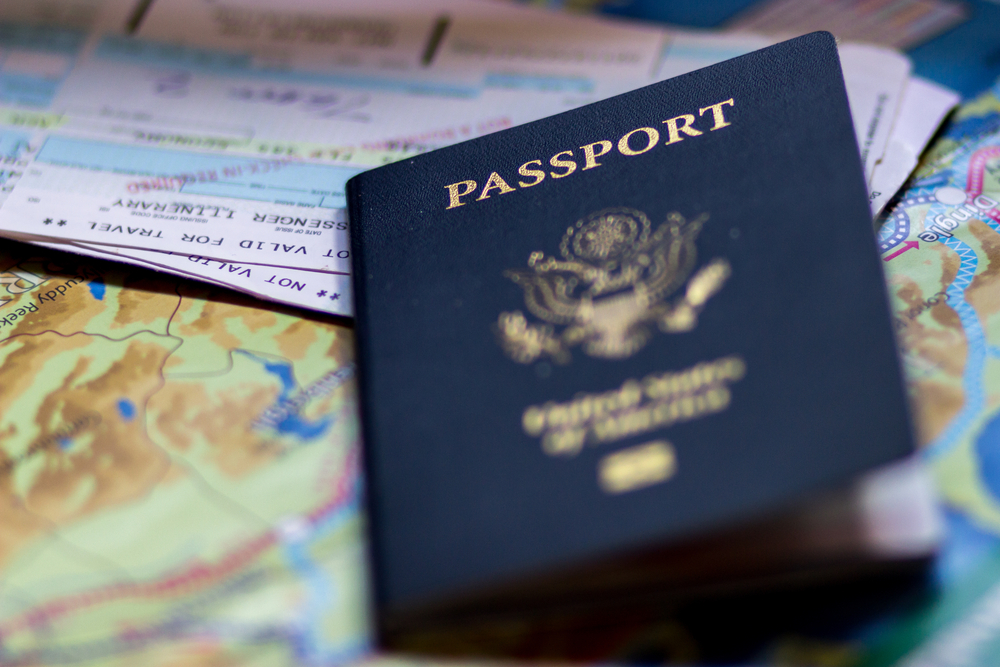 After a year and a half of a global pandemic that closed all international borders and kept people at home with movement restrictions, many passports have expired. Now that some countries are reopening, and Americans are finally taking their long-awaited vacations, a surprising number of them are realising that they must renew their passports before they can travel abroad.

Hundreds of thousands of Americans let their passports expire during the most extensive travel shutdown in modern history. Others are only now discovering that their documents are about to expire.

Despite the State Department making progress on a massive backlog of passport applications that accumulated in the early months of the pandemic, appointments at passport agencies across the country remain elusive, and processing time for mail-in renewals is 10 weeks or more. Because of the crunch, many Americans who require travel documents urgently must travel long distances, sometimes even across the country, for an in-person appointment that will allow their documents to be processed on time.

The State Department would not provide specifics on the number of Americans currently struggling to renew or obtain new documents, but they did say in a statement that after significantly reducing passport operations in March 2020 to protect its staff from contracting Covid-19, appointments at their limited number of passport agencies — the only option for last-minute documents — would be the only option.

Americans seeking passports for non-essential travel are being offered “very limited appointments” and must show documentation indicating that their trip is within 72 hours.

Americans who need passports faster than the current processing times must provide proof of impending travel within 72 hours of their appointment.

To alleviate the backlog, the State Department has announced a limited number of passport acceptance fairs across the country, but they are primarily for children and first-time passport applicants and do not provide rush service.

However, until the State Department can meet demand, Americans who need a passport in less than four weeks have few options and will have to pay more. A same-day expedited passport costs $170, plus $35 for first-time applicants. This does not include any airfare, car rentals, or hotel reservations that may be required for those who travel for appointments.

While our borders remain closed, the government has vaguely indicated that they will re-open by early or mid-2022; therefore, if you intend to travel as soon as the borders re-open, check your passport to see if it is still valid. Keep in mind that most countries require at least a 6-month passport validity. As a result, if your passport has expired or will expire before your trip, renew it now or face delays when the borders reopen.