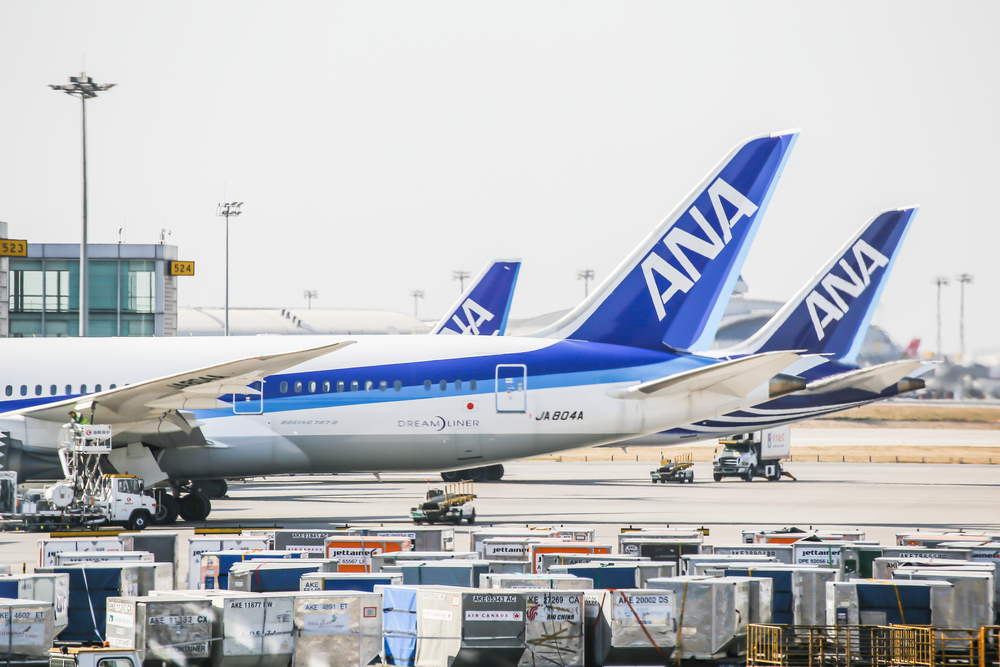 Japan’s All Nippon Airways (ANA) has urged Prime Minister Fumio Kishida’s administration to relax travel restrictions for foreign tourists to Japan. As the number of persons in Japan infected with COVID-19 continues to fall, ANA is also seeking to revive domestic travel subsidies to assist the travel industry.

ANA reports that international airline reservations are down significantly due to immigration restrictions on foreigners wanting to migrate to Japan. According to Nikkei Asia, more than 370,000 foreigners who have been approved for residence visas still cannot enter Japan.

According to them, this is due to border controls currently in place to prevent the spread of the coronavirus. Meanwhile, the ANA reports that the daily COVID-19 infection rate has plummeted to fewer than 200 this month, down from a peak of more than 20,000 in August.

All Nippon Airways chief executive Shinya Katanozaka claimed that because of COVID-19 and the restrictions, ANA has suffered seven consecutive quarters of losses, saying: “When we are able to make money, we should be allowed to, as it will give us the strength to weather things in the future.”

When the number of COVID-19 infections in Japan began to rise in December, the Japanese government withdrew travel-industry subsidies. Hotels were assisted, while it granted ANA and competitor Japan Airlines funds to help increase passenger numbers on domestic flights.

Katanozaka said that if the government was serious about assisting, the subsidies might well be reinstated as early as next month and visa restrictions for foreign tourists relaxed.

Following complaints from Japanese companies, the government reduced the ban for fully vaccinated business travellers but excluded holidaymakers. Short-term business visas of less than three months and long-term visitors such as students travelling to Japan to take part in technical internship programmes are eligible. Travelling to Japan for tourism or most other short-term objectives is still banned, and there is no sign of this change soon.

The Japanese government seems to be moving slowly towards reopening borders to restart pre-COVID-19 social and economic activities. One strategy they are exploring is to test package tours before the end of the year after determining how to monitor and restrict visitors’ movement.

Even though the number of people infected with COVID-19 continues to fall, Japan intends to boost hospital capacity for COVID-19 patients. Fearing another outbreak over the winter, Japan hopes to have 35,000 COVID-19 patients in its hospitals by the end of November.

This represents a 30% rise in the number of available beds since the virus’s reappearance last summer. In the case of another wave, Japan plans to give vaccinations for children under the age of 12 and free COVID-19 testing.

The Japanese government is also keeping a close eye on Merck & Co’s orally taken COVID-19 therapy pill development. It thinks it can be a game-changer in the fight against the infection and has already ordered 1.6 million pills.

ANA to expand its efforts to reduce plastic waste