AstraZeneca-vaccinated Aussie may face hurdle to travel to Europe 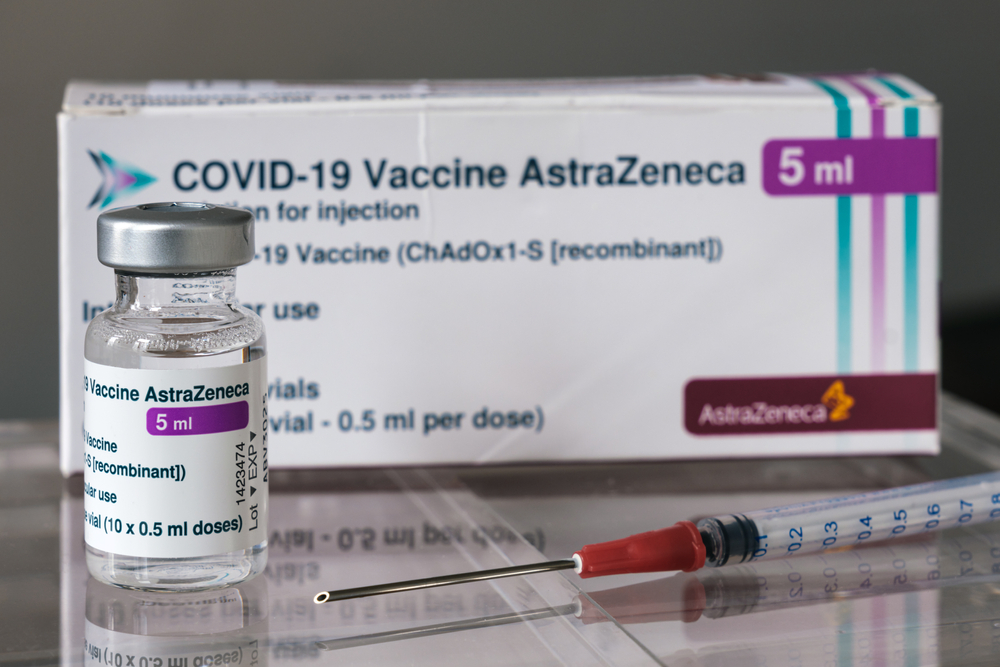 Australians vaccinated with the AstraZeneca jab face potential problems visiting Europe, thanks to a quirk in the European Union’s vaccine approval process.

Despite the Aussie-made vaccine being identical to those made in Belgium, the Netherlands and the UK, it’s not technically authorised in Europe because AstraZeneca hasn’t registered CSL’s Melbourne facility with the European drugs regulator.

Facilities in the USA, Korea and even China have all been registered but the European Medicines Agency has confirmed the labs pumping out millions of doses in India and Australia haven’t been registered.

This has left 5 million Brits and millions of others vaccinated with the Indian-made vaccine, in India and throughout Africa, facing uncertainty.

9News.com.au has confirmed that Australians vaccinated with AstraZeneca are in the same boat.

The EU’s COVID-19 certificate allows EU residents to move freely in the 27-nation bloc as long as they have been vaccinated with one of the four shots authorised by the EMA, have a fresh negative test, or have proof they recently recovered from the virus.

But European Commission spokesman for health, food safety and transport Stefan De Keersmaecker said countries were not required to issue certificates for vaccines not authorised on their territory.

“When it comes to the EU Digital Certificate, there are two possible ways of recognising certificates for travellers from abroad,” he told 9News.com.au.

“First, where the national health system allows for it, member states may issue an EU Digital COVID certificate on a case by case basis for persons vaccinated in a third country with a vaccine that has been authorised in the EU or that has been listed by the WHO for emergency use.

“It is for member states to verify if the holder presents reliable proof of such a vaccination.”

Australian-made AstraZeneca has been approved for WHO emergency use and as many as 15 EU countries have reportedly already decided to recognise the Indian-made jab but France, Italy and Croatia are among the holdouts.

AstraZeneca told 9News it was working with global partners to get more production sites approved by the EMA World Health Organisation and other regulators.

But it wouldn’t confirm whether or not that process was underway for the Melbourne lab.

“It should be noted that all AstraZeneca COVID-19 vaccine doses meet the same rigorous quality standards no matter where they are made as each batch passes over 60 quality tests as part of our robust quality assurance process,” an AstraZeneca spokeswoman said.

The Serum Institute of India told the UK Telegraph it was likely to take weeks to resolve the issue, dealing with countries on an individual level.

With the majority of Australians banned from leaving the country, the red tape is unlikely to affect many travel plans in the near future but may need to be addressed before international travel resumes.

The certificate is not the only way to enter and travel within Europe. Negative PCR tests are also accepted and Individual EU countries are free to apply their own rules for travellers from inside and outside the bloc. But their rules vary widely, creating further confusion for tourists.

Several EU countries, including Belgium, Germany and Switzerland, allow people to enter if they have had non-EU-endorsed vaccines but several others don’t.

British couple Steve and Glenda Hardy told The Telegraph they were “gutted” when they were blocked from boarding a flight to Malta to see their son for the first time in more than a year.

It’s also worth noting that Australia is one of the few countries in the world from which non-essential travel to the EU is currently freely permitted, thanks to the low level of COVID-19, but that status is not guaranteed.

The EMA told 9News.com.au that if AstraZeneca wanted to register the Australian site, it would need to apply for a “variation” to the vaccine’s marketing authorisation.

“A variation application includes information on the new site supported by various test results confirming the quality of the vaccine manufactured at the new site and comparing it to the currently authorised vaccine,” an EMA spokeswoman said.