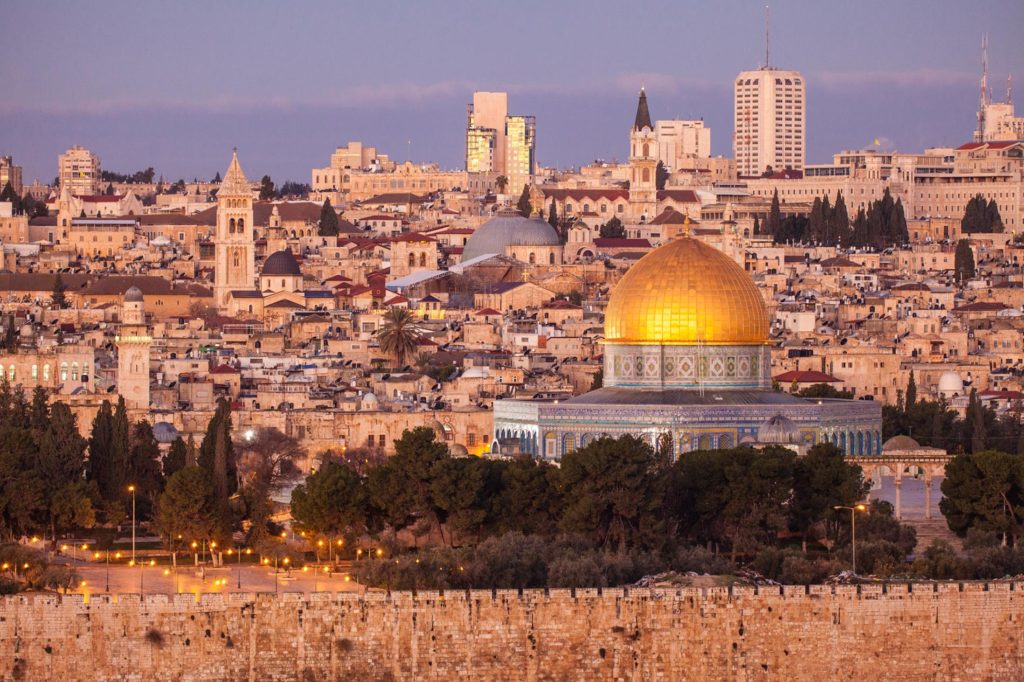 Various travel bans and limitations have become the norm over the last two years, but one Australian man has been banned from leaving Israel until the year 9999 because of unpaid child support.

In 2013, a court in Israel granted a “stay of exit” order against Noam Huppert, an Australian citizen, because of a disagreement about child support payments.

Until his children reach the age of 18, Huppert must pay AU$4.6 million in child support. If he doesn’t pay up, he’ll have to stay in Israel for another 7,977 years before he can leave.

A computer system appears to recognise only dates up to 9999 as a maximum date, and no one knows why.

Huppert told NewsAu that he has been “locked” in Israel since 2013. The man claimed that the Israeli legal system was persecuting him and other foreign citizens because they were married to Israeli women.

Even if he paid off his obligations, he would still be unable to travel to 68 so-called “Red List” nations, including Germany, the United Kingdom, and the United States of America.

According to the US State Department, Israeli courts often prevent foreign nationals from leaving because of outstanding debts.

State Department warns that “Civil and religious courts in Israel actively exercise their authority to prohibit certain individuals, including non-residents, from leaving the country until debts or other legal claims against them are addressed.”

Americans, even those who are not Israeli citizens, should be informed that they may face compulsory and long-term detention (and even incarceration) in Israel should they be accused of religious crimes by an Israeli religious court.

What’s in store in travel in India and Middle East 2022: Newsletter goes daily!

Cheapest Seven Wonders of the World to travel