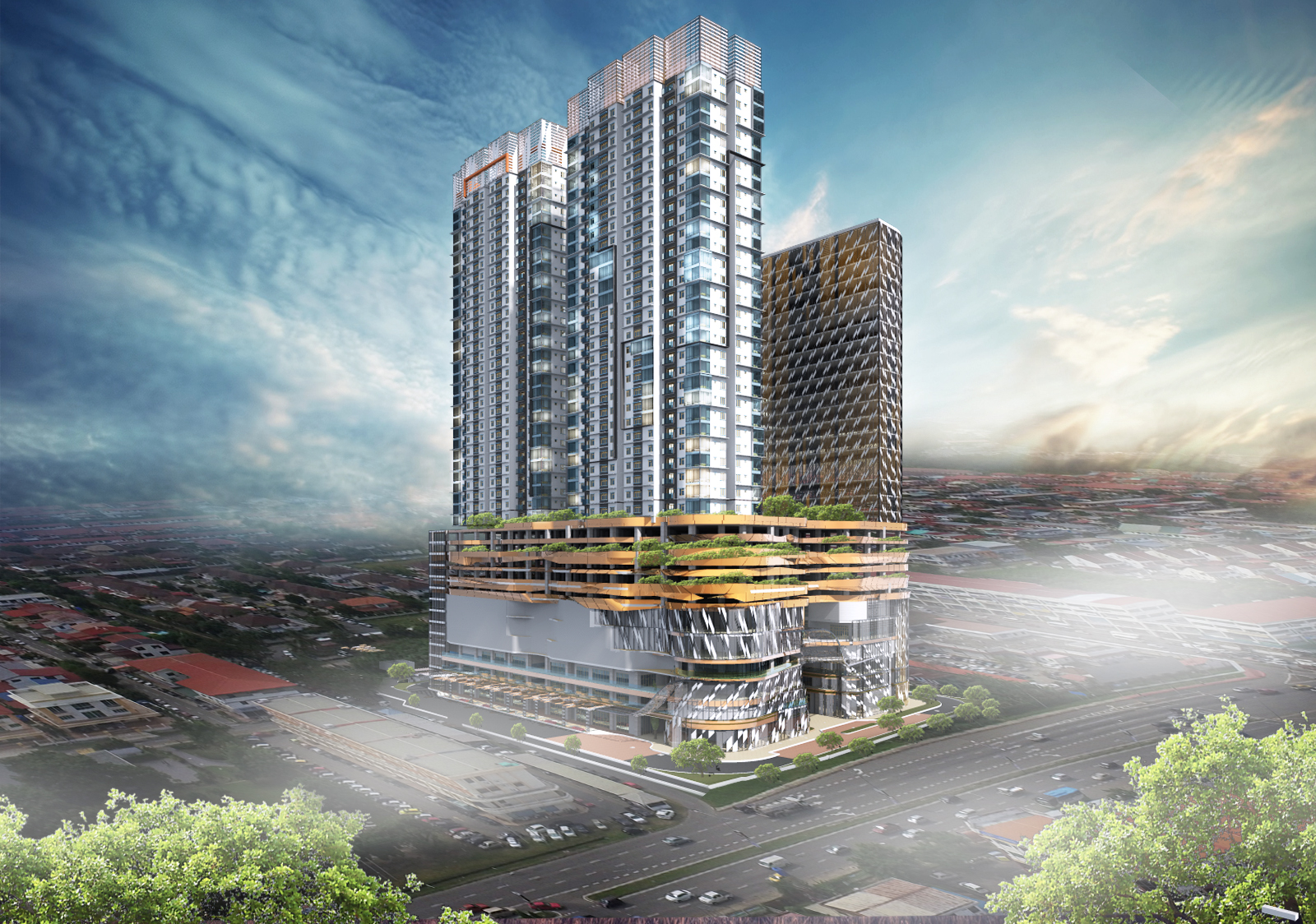 AVANI Hotels and Resorts has announced its latest property scheduled to open in Kota Kinabalu, as part of its continued expansion in Asia.

AVANI Hotels and Resorts currently operates 23 properties in 15 countries with 13 new hotels in the pipeline including the latest signing in Melbourne, Dubai, and a third AVANI property in Bangkok. The brand recently debuted in Australia, New Zealand, and Laos. And now to further strengthen its brand presence in Asia, the group has signed an agreement with KTI Property, a privately-owned development company, to manage an AVANI hotel in Kota Kinabalu, the capital of Sabah in Malaysia.

Set to launch in Q4 of 2021, the AVANI Kota Kinabalu Hotel will be a 20-minute drive from the Kota Kinabalu International Airport – a major airport in Malaysia with international flights from Hong Kong, Korea, Singapore and China. The hotel will be part of a mixed-use development with retail, office, and condominium complex, in the heart of Sabah’s capital on Jalan Lintas. 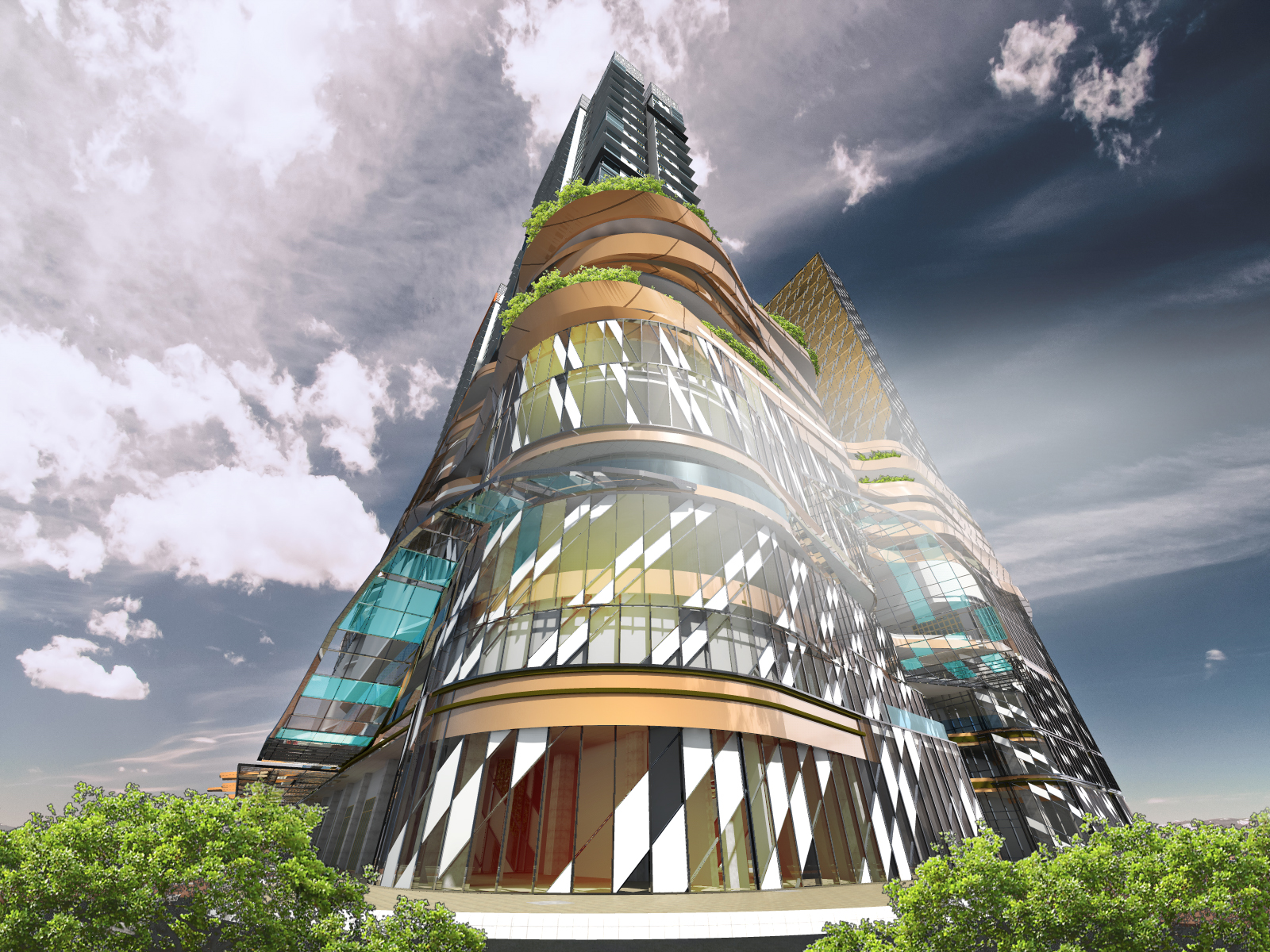 AVANI Kota Kinabalu will offer 378 new rooms catered to both business and leisure travellers including trademark features such as AVANI sleep satisfaction, contemporary living spaces, and Honest Food. The hotel will also provide an all-day dining restaurant and a rooftop pool and bar, as well as 855 square metres of meeting space for conferences or social functions.

“In the centre of everything”

Alejandro Bernabé, VP of Operations for AVANI Hotels & Resorts, said: “We are excited to expand our Malaysia portfolio with this second property, and especially to have it in Kota Kinabalu. KK is a well-known business and leisure destination, and AVANI Kota Kinabalu Hotel will put guests in the centre of everything.”

Kota Kinabalu, also known as ‘KK’ among locals, is one of the biggest cities in Malaysia with a population of almost 600,000. And because of its old-world appeal, the capital attracts tourists from all over Asia and the world. KK boasts landscapes such as the highest peak in Southeast Asia – Mount Kinabalu, a UNESCO World Heritage site, as well as Kinabalu National Park that shelters such diverse native flora and fauna as the orangutan and sun bear.

Furthermore, the coastal city is also a popular destination for some of the world’s best island hopping excursions with nearby Manukan Island, Mamutik Island, Gaya Island, Sulug Island, and Sapi Island.

Avani scores a hat-trick in Bangkok