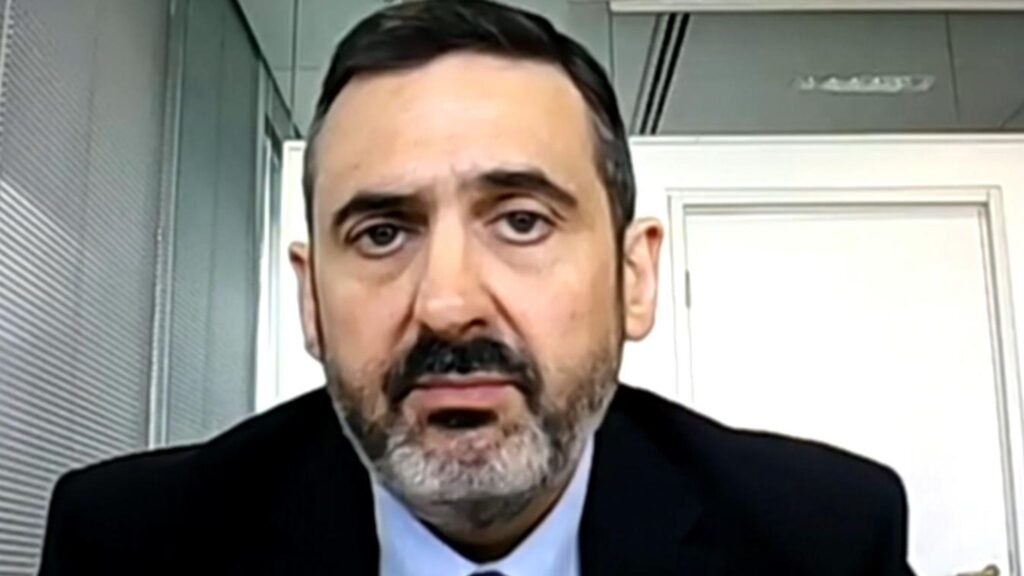 BRITISH AIRWAYS CEO Alex Cruz has stepped down with immediate effect. He will be replaced by Sean Doyle, the boss of Aer Lingus, but will remain on the airline’s board as non-executive chairman.

IAG boss Luis Gallego said the shake-up came as the company navigated “the worst crisis faced in our industry” – which has seen demand crushed by the coronavirus crisis and thousands of jobs axed.

BA’s new chief executive will be Sean Doyle, who is being brought in from Irish carrier Aer Lingus – also part of IAG.

It was one of a series of management changes announced on Monday by Mr Gallego, who took over as IAG chief executive a month ago after the retirement of Willie Walsh.

Mr Gallego said: “We’re navigating the worst crisis faced in our industry and I’m confident these internal promotions will ensure IAG is well placed to emerge in a strong position.”

He said Mr Cruz had “worked tirelessly to modernise the airline”, adding that he had also “led the airline through a particularly demanding period and has secured restructuring agreements with the vast majority of employees”.

As reported on Sky News