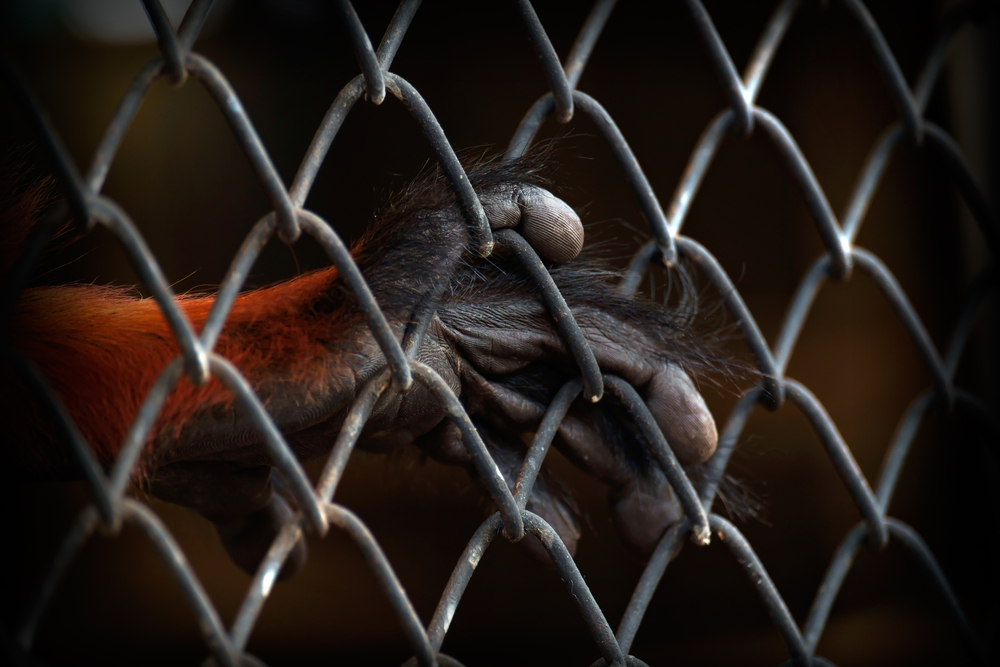 With the UK government’s invitation, the largest online travel agent in Asia (and the second largest in the world) made a pact including its independent OTA brand.

At the Illegal Wildlife Trade London Conference 2018, Ctrip and Trip.com pledged to brandish concerns relating to the illegal wildlife trade. Both brands also spoke at panel discussions, regarding its negative relationship with the tourism industry.

To address problems from both the demand and supply sides, Ctrip and Trip.com made four commitments: 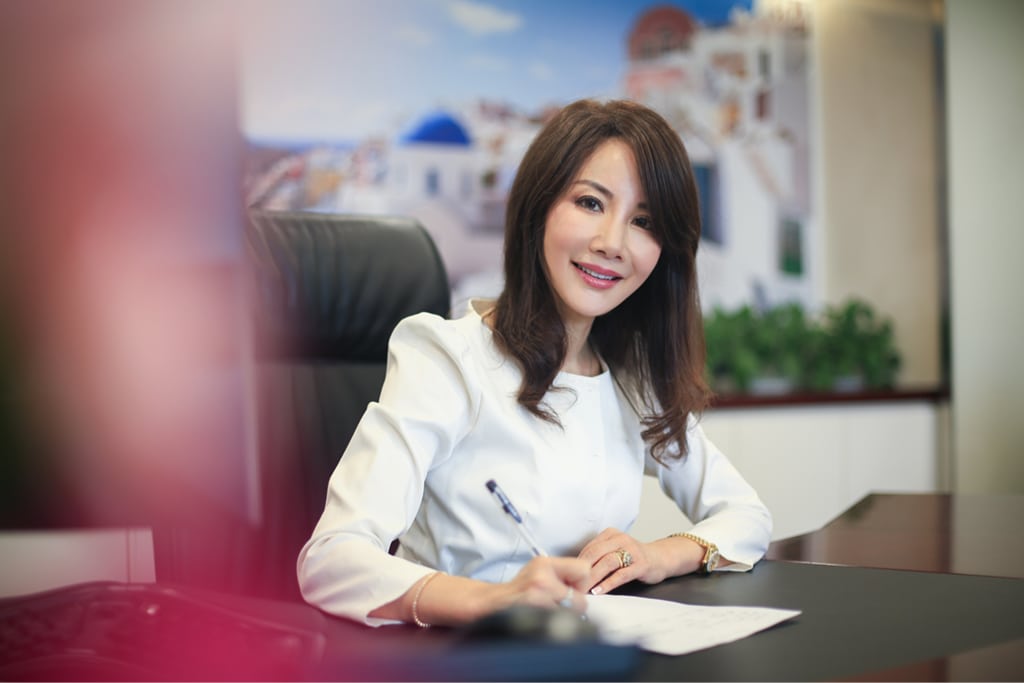 Jane Sun, the CEO of the Ctrip Group, signed the WWTC Buenos Aires Declaration on Illegal Wildlife Trade in April 2018 and assumed her post in the advisory committee alongside WWF, Hyatt and Emirates, among others. The declaration is aimed at encouraging tourism-related organisations to play a key role in the movement.

With a recent resurgence in the illegal wildlife trade, the 2018 Conference aims to restate how determined and confident the national governments are to fight around the world.