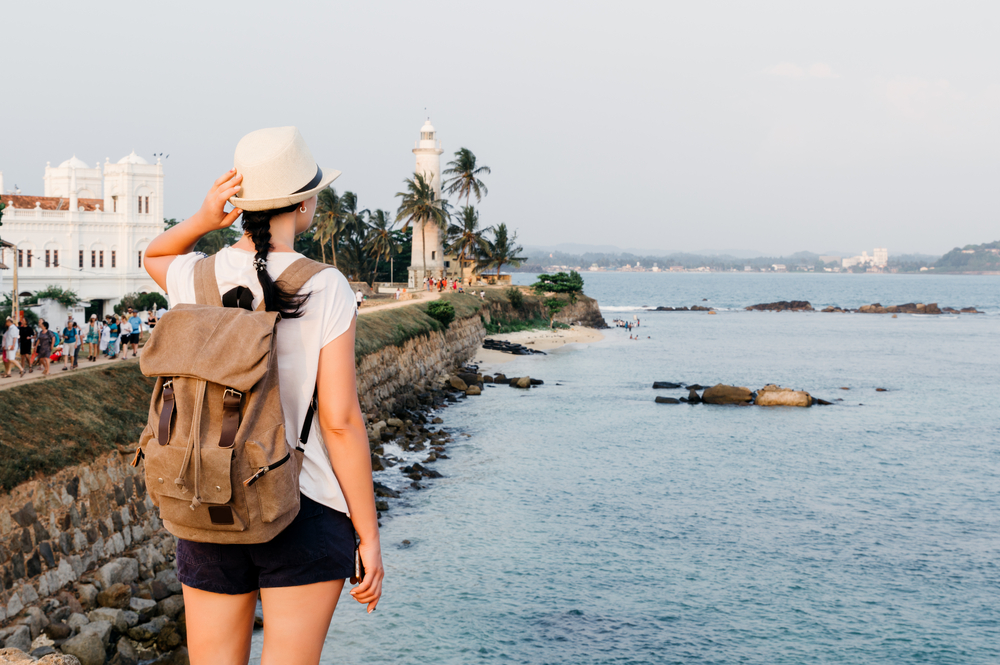 Galle is an ancient coastal city, with old fortifications and charming atmosphere, now recognised as a UNESCO World Heritage Site.

Nestled on the golden sandy crescent on the south coast (10 minutes away from the Galle Fort) is Amari Galle. The hotel is conveniently located along the main Colombo-Galle Road with a travel time of two and a half hours from Sri Lanka’s international airport in Colombo.

Below are some of the best places to discover in the area:

Built in 1588 by the Portuguese (and fortified by the Dutch), the Galle Fort is a magnificent structure with architectural, archaeological and historical importance. It is one of Sri Lanka’s most iconic attractions which draws tourists from around the world. Within its walls are enchanting old buildings, markets, restaurants, cafés and shops lined on cobblestone streets. 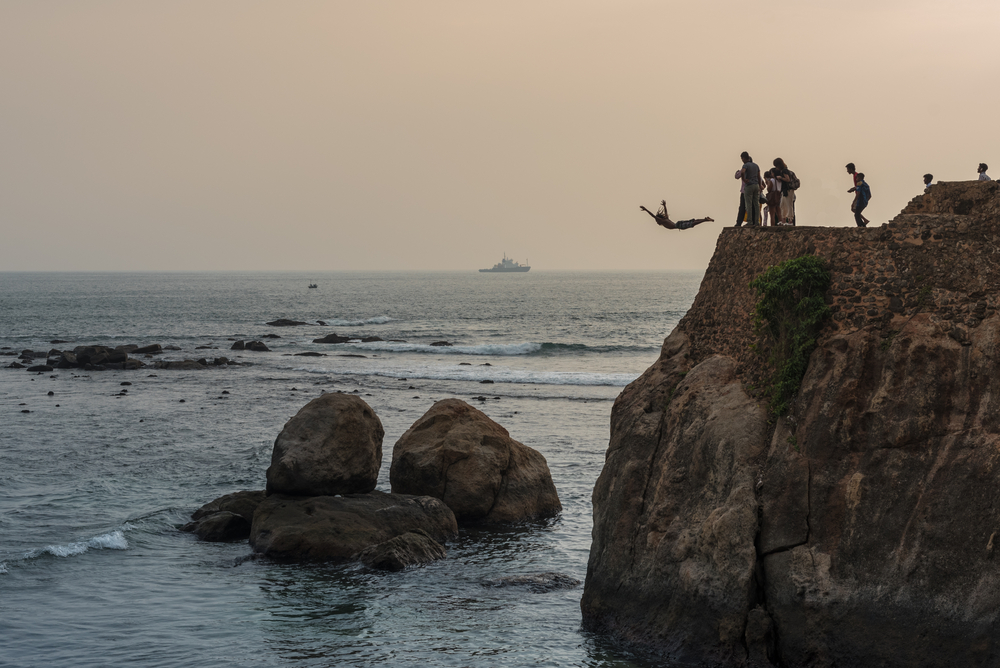 History states that Flag Rock used to have a lighthouse that would warn incoming sailors of the dangerous rocks. Today, adventure seekers leap into the water from the rocks, while vendors offer street food with local spices. Atop the rocks, those who dare are rewarded with spectacular views of the sea. On evenings, romantic strolls on the nearby Pedlar Street are recommended. 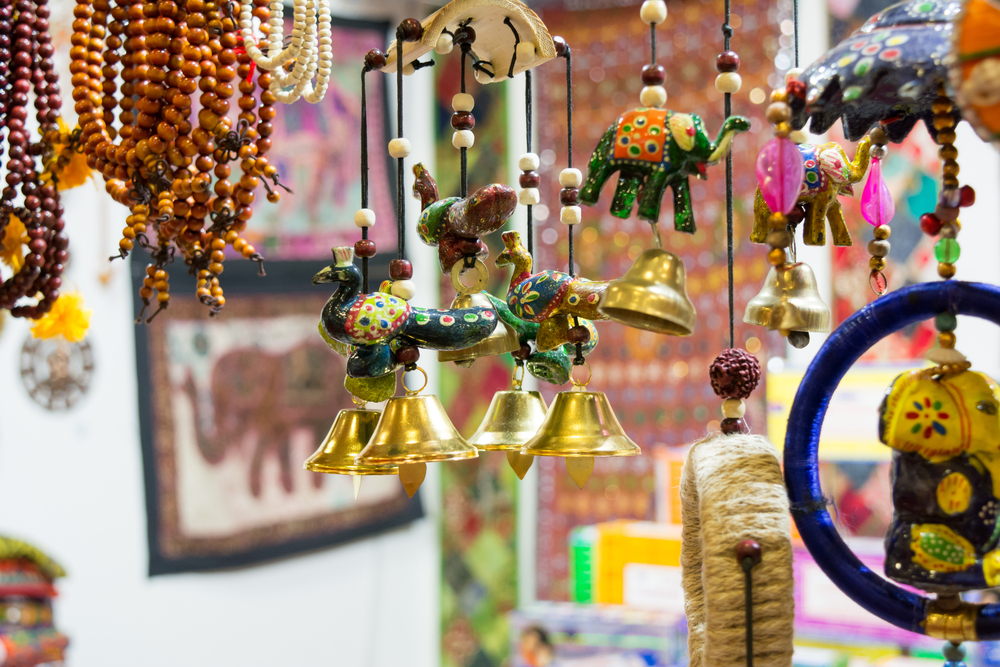 The Old Dutch Market, one of the busiest places in the country, is a staple destination that provides the freshest local produce. For three centuries, the marketplace has been the centre of trading for tropical fruits, spices and the freshest catch from the sea.

If you’re looking for an authentic local immersion and souvenirs to bring home, this is the place to be. 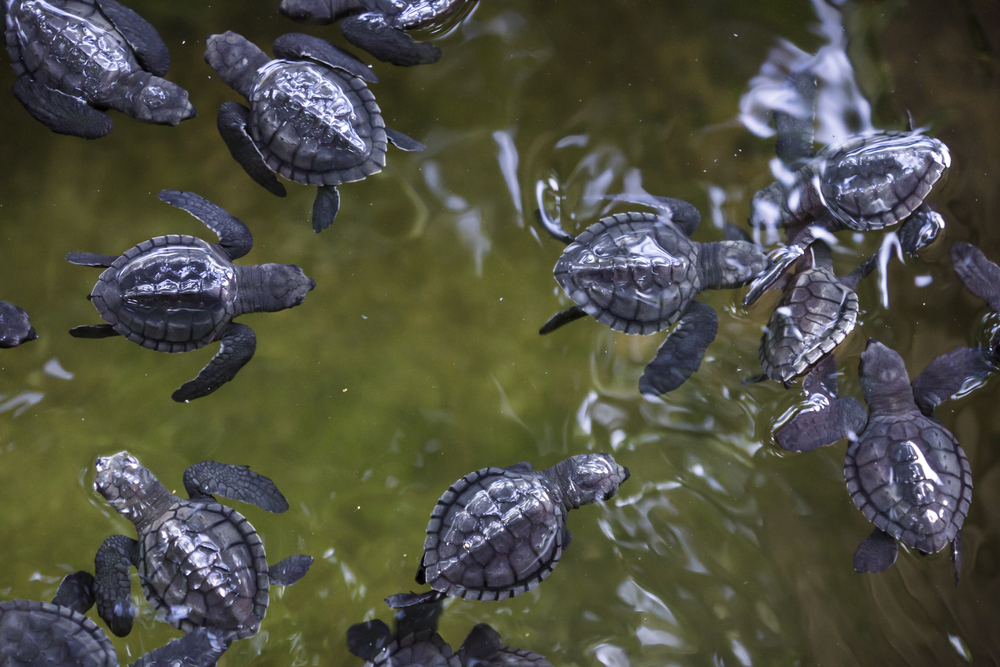 The Sea Turtle Hatchery offers the opportunity for visitors to take part in sustainable activity for a good cause. The farm works with local guides who educate visitors about the sea turtles, from the moment they hatch to nurturing them and releasing them into the sea.

There are five varieties of Sea Turtles found in Sri Lanka: Olive Ridley, Loggerhead, Green, Hawksbill and Leatherhead — and all of the major nesting habitats are in the Galle area, so this locally-owned sanctuary is crucial for the whole country’s species. 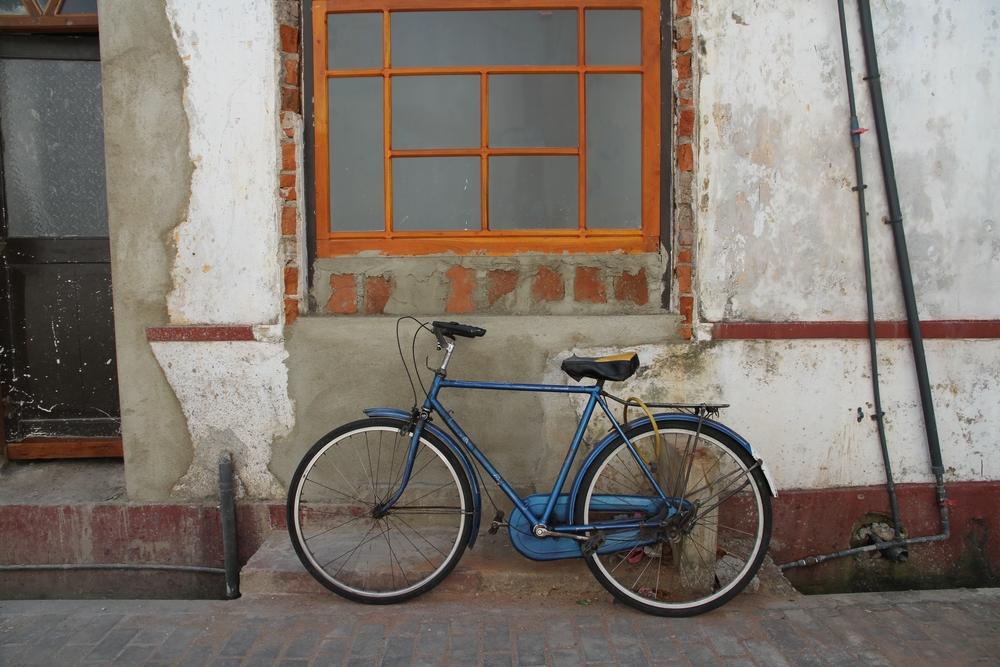 One of the best ways to get around town is through cycling tours led by local guides. It allows travellers to get some exercise while biking beside lagoons, mangroves and tropical palms.

On the way, travellers can meet locals in the village or find inner peace by visiting a Buddhist temple. Pedalling around town also opens up chances for first-hand experiences of the local industries such as crab-catching and rope-making. 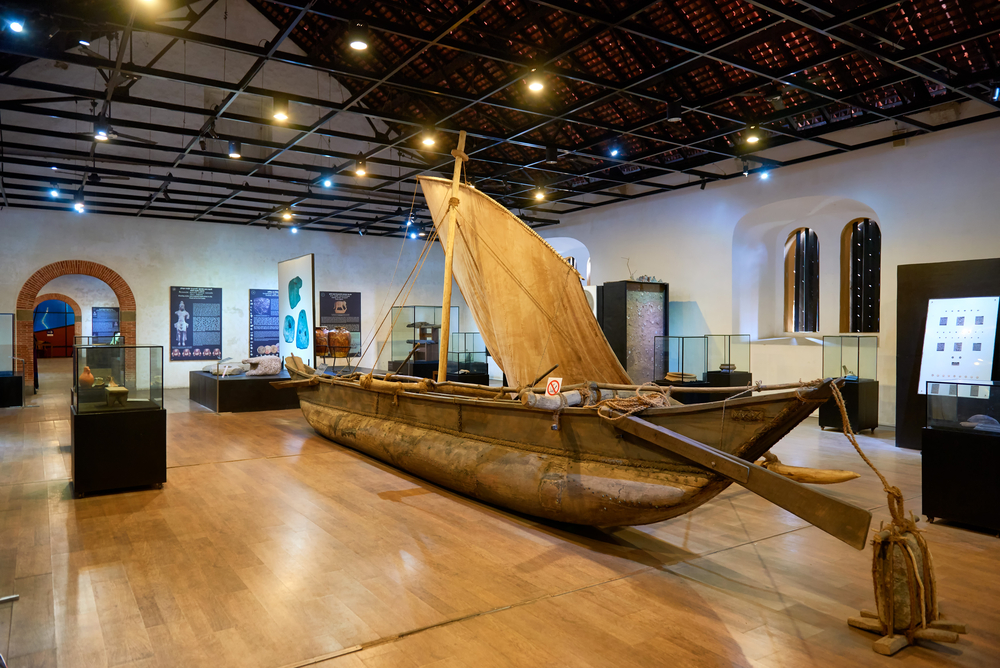 History and marine life converge at the National Maritime Museum in Galle. It’s a museum built in the late 17th century and was originally part of the main gateway to the Fort. Inside the museum are shipwrecks and other mysterious marine artefacts. There are boats, maps, smoking pipes, barrels, artillery guns and sailor shoes. Some of the antiques date back to nearly 800 years old.

Where to stay — Amari Galle

The essence of Galle is further captured through Amari Galle’s beautifully appointed rooms and suites — all of which are fully equipped with modern amenities and private balconies overlooking the Indian Ocean.

Each of the 172 guestrooms and suites features spacious and light-filled interiors that capture the tranquillity of the coastline with soothing colour schemes to create a beach house ambience.

Amari Galle is also home to a 360-square-metre Presidential Suite, which was inspired by the concept of ‘day meets night’ with merging colour tones depicting the magical hues of dusk. Commanding a breathtaking view from the top floor, this two-bedroom suite includes a dining area, a living room and a balcony terrace with private plunge pool.

To learn about where to go, shop, eat and play in Galle, guests can explore Destination Amari or connect with an Amari Host at the property to get an insider’s guide to making the most of their stay in a city rich with culture and history.

Amari is the centrepiece of the ONYX portfolio of hospitality brands reflecting the warmth and energy of an evolving modern Asia.

“Diriyah, the city of earth” opens to the public