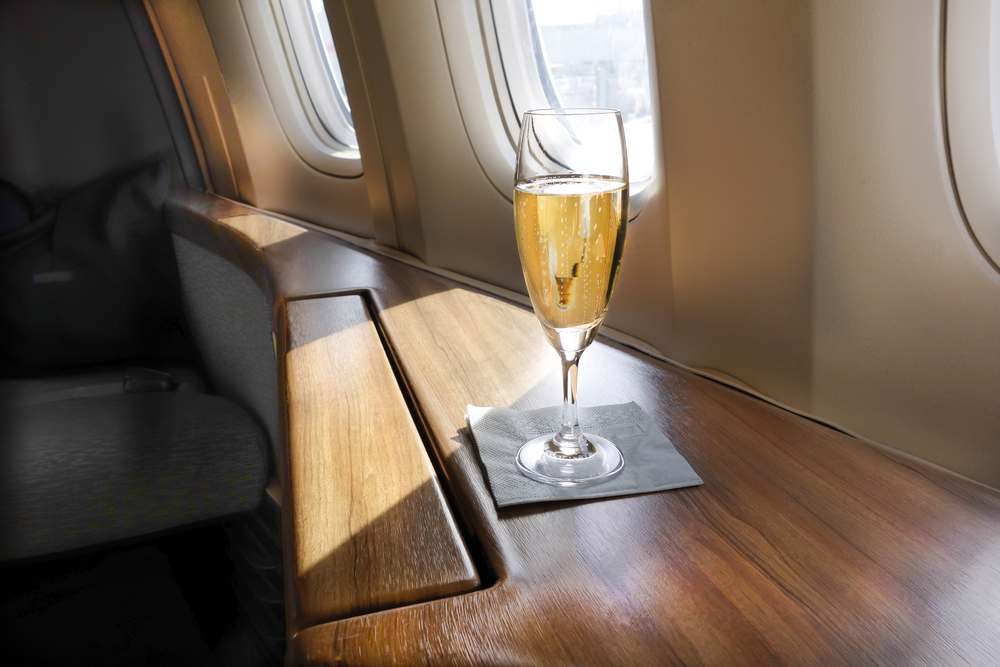 Sparking international concerns regarding alcohol laws, the UK government has advised citizens to be wary when drinking alcohol in the country or even onboard flights destined for Dubai.

Hitting global media like wildfire, Dr Ellie Holman was charged with invading the privacy of an official at Dubai International Airport and consuming a glass of wine provided to her by Emirates Airlines, according to Detained in Dubai.

Due to the confusion and disbelief, members of the public contacted Emirates’ customer service about their rules on alcohol. The airline confirmed that they would happily serve as much alcohol as a passenger requests so long as they do not become unruly, even though serving alcohol could possibly criminalise the passenger. 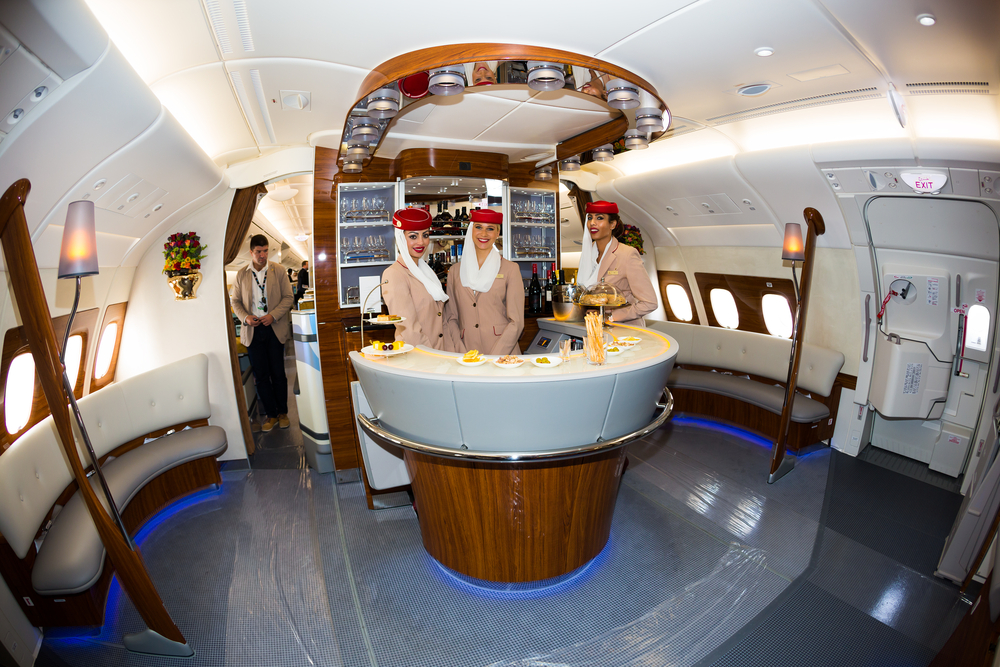 Emirates Airlines, owned by the government of Dubai, provided Dr Holman with a complimentary glass of wine—which would make her vulnerable to arrest the moment she landed in the UAE. This action has now been under the spotlight, leaving travellers in a legal grey area.

“It is entirely illegal for tourists to consume alcohol”

Detained in Dubai, the international authority on UAE law will be contacting relevant airlines to discuss their policies. Its CEO, Radha Stirling, commented: “Ellie’s arrest highlights two issues that are ongoing risks to travellers.

“One is that it is entirely illegal for tourists to consume alcohol, even if it is a minute amount and was provided by a licensed vendor or airline. Often alcohol charges are opened because they are easy to prosecute, rather than prosecuting for another charge that would be harder to prove.

“Another issue has been that complaints are opened against victims for the sole purpose of requesting compensatory payments to cancel the case. The complainant is not required to prove that the person was offensive, his word is enough to secure a prosecution. This leads to false accusations for extortive purpose and has been the cause of many wrongful detentions.”

David Haigh, a partner at Detained in Dubai & Stirling Haigh, added: “Even for expats who hold a license, it is still illegal to have a blood alcohol content in public. Anyone drinking at a licensed hotel, restaurant or bar can still be arrested for having a blood alcohol reading in public. Licenses are issued by each emirate and are only valid in that same emirate. Thus, if someone has a Dubai issued license, they cannot drink in Abu Dhabi.”

“We will be contacting all airlines who transit to or through the UAE to clarify their position on serving alcohol to passengers. Either the UAE will need to reform their laws urgently, or the airlines will need to update their policy to ensure the safety of customers.”

Tourism Authority of Thailand turns 60 in style with ‘Luxperience’