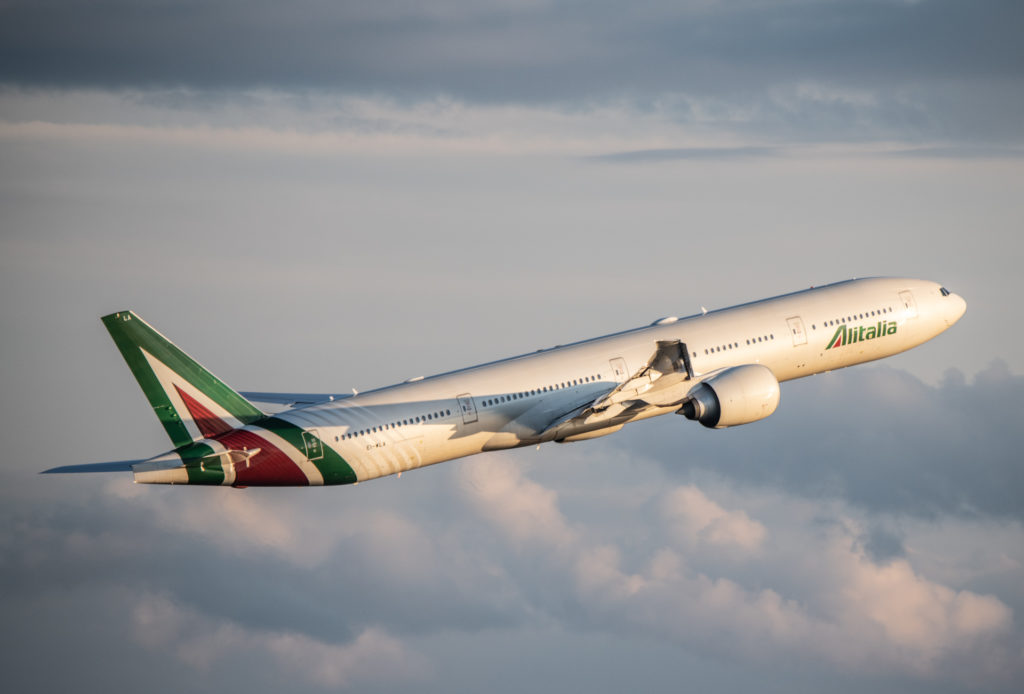 The new airline being created to replace the long financially ailing Alitalia will take off on Oct. 15 with its first flights, the Italian Economy Ministry announced Thursday.

In a statement, the ministry said the new company, ITA, will be fully operating on that date, following the positive outcome of discussions with the European Union’s executive commission. Alitalia’s last flights apparently will operate on Oct. 14.

“The discussion with the European Commission has permitted to arrive at a constructive and balanced solution that guarantees the necessary discontinuity in respect to European rules,” the ministry said.

ITA stands for Italia Trasporto Aereo or Italy Air Transport. But precisely what name or logo will be on the new airline’s planes is still unclear. There will be public bidding for the brand “Alitalia,” which ITA said it will compete for.

The deal to create the new airline calls for slashing the number of slots, especially at Rome’s main, Leonardo da Vinci airport. Milan’s Linate Airport, popular with business travellers since it is close to Italy’s financial and fashion industry capital, will also see some slots reduced.

Among its routes, ITA said it plans to operate flights to New York from Milan and Rome, and to Tokyo Boston and Miami from Rome. Destinations from Rome and Milan’s Linate airport will include Paris, London, Amsterdam, Brussels, Frankfurt, and Geneva.

Italian news agency LaPresse, quoting a statement from ITA, reported that ITA’s board on Thursday approved an industrial plan for the new company starting this year and running through 2025.

ITA, according to its statement, plans to operate a fleet of seven wide-body and 45 narrow-body aircraft at the start and to add 26 more planes later this year. By the end of 2025, ITA aims for a fleet of as many as 105 aircraft.

Alitalia currently has some 10,000 employees. The new company may take on some of the workers, who in recent years staged strikes to demand more attention to the airline’s future. In recent months, they also faced uncertainty over getting paid on time.

“All the persons will be hired with a new work contract that assures greater competitiveness and flexibility compared to other operators in the sector,” ITA noted.

ITA Airways Will Return To Use The Alitalia Brand: Wonder Why?