Federer teams up with DeNiro for a new Switzerland tourism ad 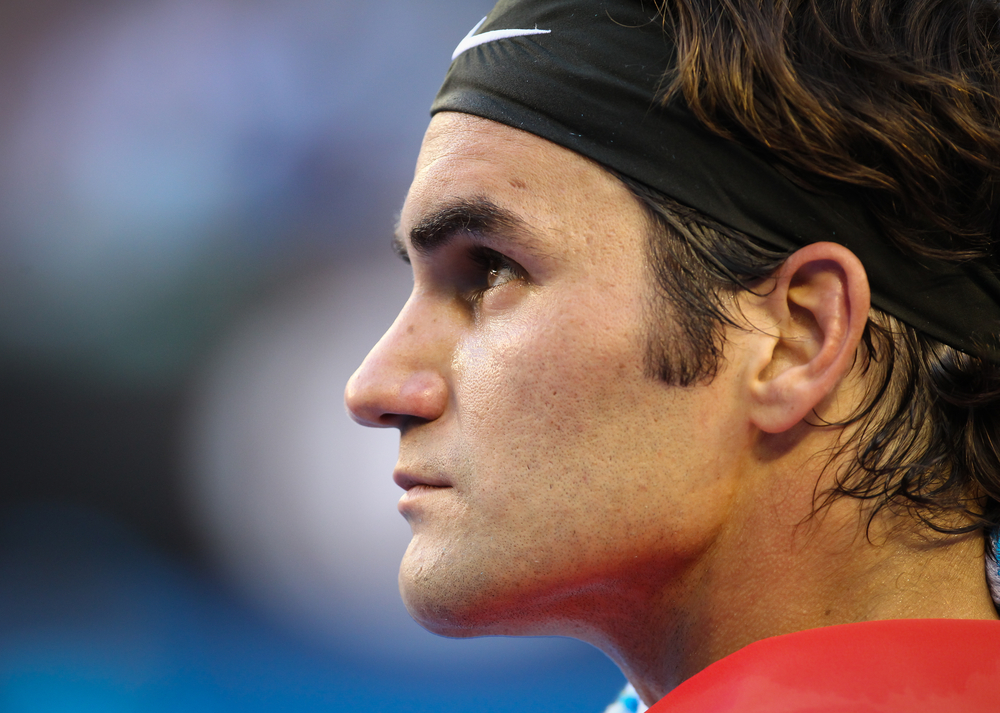 Here is a pairing we didn’t see coming: Tennis great Roger Federer recently named the new brand ambassador for Switzerland Tourism, and Hollywood legend Robert DeNiro have teamed up to film a rather witty promotion ad for Switzerland Tourism.  ‘I am a huge fan of his so I couldn’t believe he said yes to the campaign,’ says Federer, who calls up the Hollywood actor in the new advert spotlighting Switzerland’s spectacular beauty.

The short film, which premiered worldwide yesterday, features the unlikely duo, split between New York City and Zermatt, with a guest appearance from the towering Matterhorn.

The ad plays out as Federer tries to cajole New York-based De Niro over to experience the adventurous side the country has to offer.

De Niro has to say no, because Switzerland may be magical, majestic and utterly beautiful, but there’s no jeopardy or drama – precisely the areas that De Niro’s acting focuses on.

Arguably the talking point comes around the minute-mark when De Niro drops a massive and rather unexpected F-bomb.

The global campaign’s the work of Swiss advertising agency Wirz BBDO, which is responsible for the entire campaign, and was directed by Danish director Martin Werner. It was shot last autumn in Zermatt, Switzerland and New York in the US.

Federer, who has long been an outspoken advocate for his home country, Switzerland is an obvious choice for post-pandemic trips. For one, you can enjoy most of the country in a week or so. ‘Usually when you go to Australia or America, you need at least a few weeks to visit, and you always must go back many, many times,’ he says. ‘Give it a good week or two here, and you’re going to get a really good idea about Switzerland as a whole. You get to see the four different languages, the four different cultures, and how different every place is from the other – and you’re only driving maybe an hour between each place.’

And the outdoors is where Switzerland shines, Federer says, reminiscing about summer hikes near his home in Graubünden and beyond. We caught up with him to hear all about his Swiss must-sees, the villages he wants families to visit with their kids, and the incredible view from the Zermatt villa featured in his advert with DeNiro.

I think a lot of people underestimate the mountains as a good place to go [in the summer]. I live in the mountains, so I love the summer as much as I love the winters, because we have [something like] 40,000 miles of hiking trails in Switzerland and it is also amazing for biking.