For your tastebuds: Finnair announces summer routes in Europe 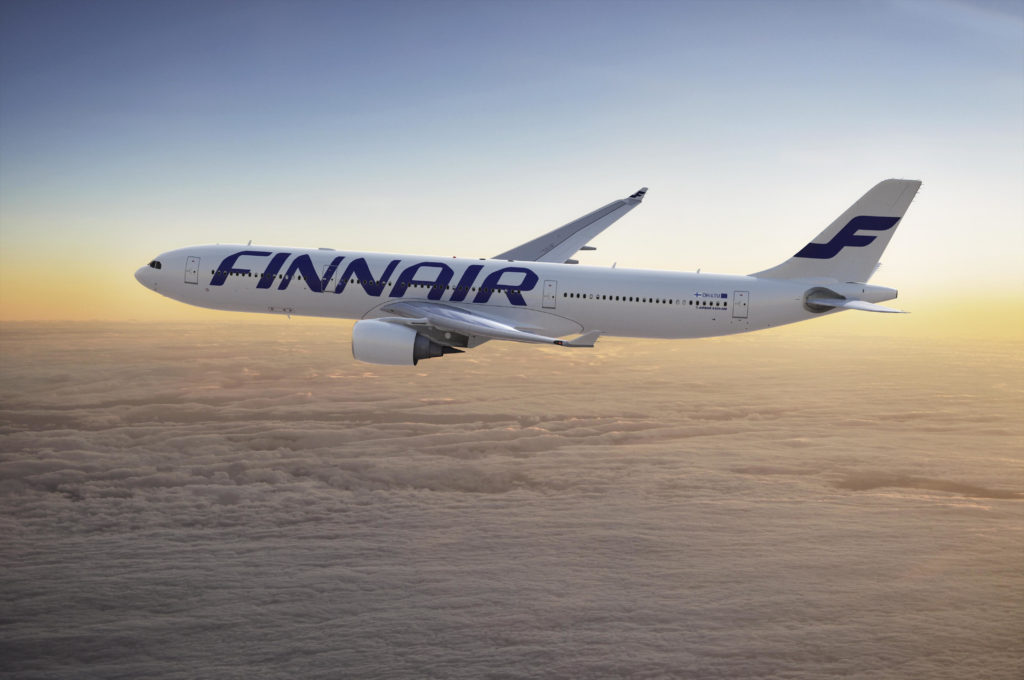 Bright, sunny days; gourmet food and great wine — that’s a recipe for the perfect European summer. Making the most of this, Finnair added three new routes to its summer holiday offering for leisure customers.

Finnair will open three new flights to Bologna, in Italy; Bordeaux, in France and Porto in Portugal for the peak summer season in 2019 — adding, further capacity to the airline’s network on these always popular summer destinations. 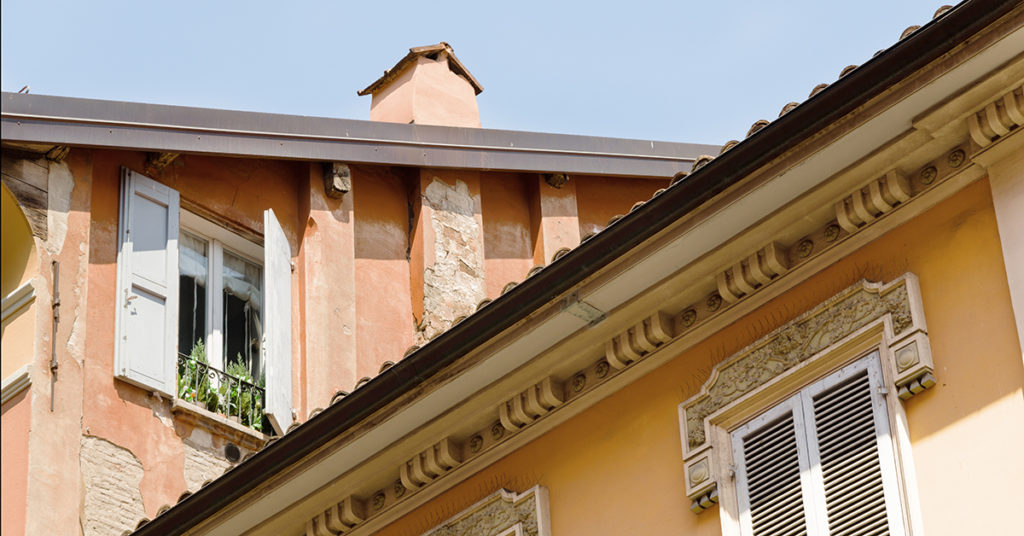 Finnair will fly up to three weekly flights to Bologna, Italy, between 10 April and 18 October. Bologna is well known for its gastronomy and wine scene. In addition, the city is an easy gateway to several other popular Italian cities and regions. Some of the flights offer excellent connections to Finnair’s customers travelling between the carrier’s Asian destinations. 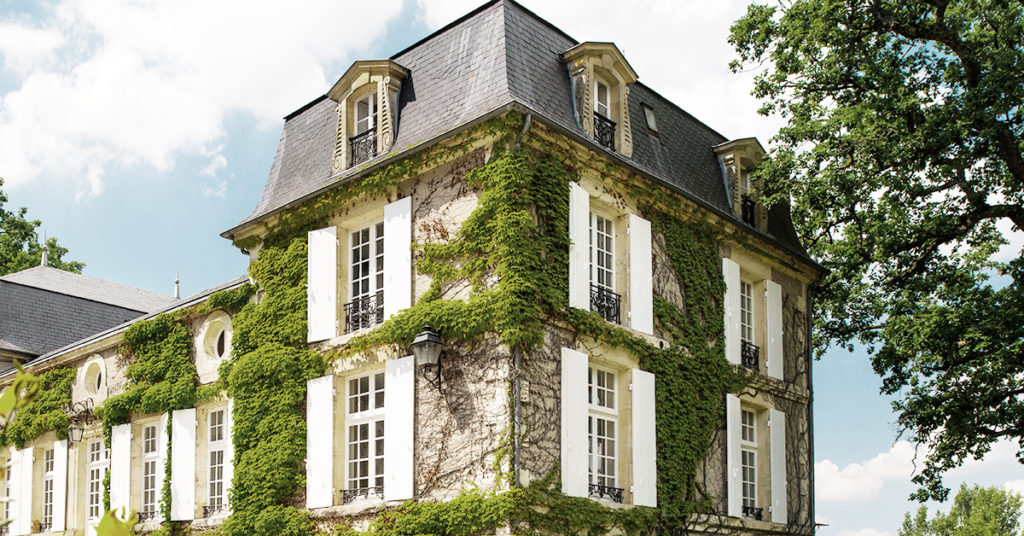 Finnair will fly up to two weekly flights to Bordeaux, France, between 11 May and 14 September. Often referred to as the wine capital of the world, Bordeaux is also recognized for its food and wine scene, as well as its historic centre which is listed on the UNESCO World Heritage List. 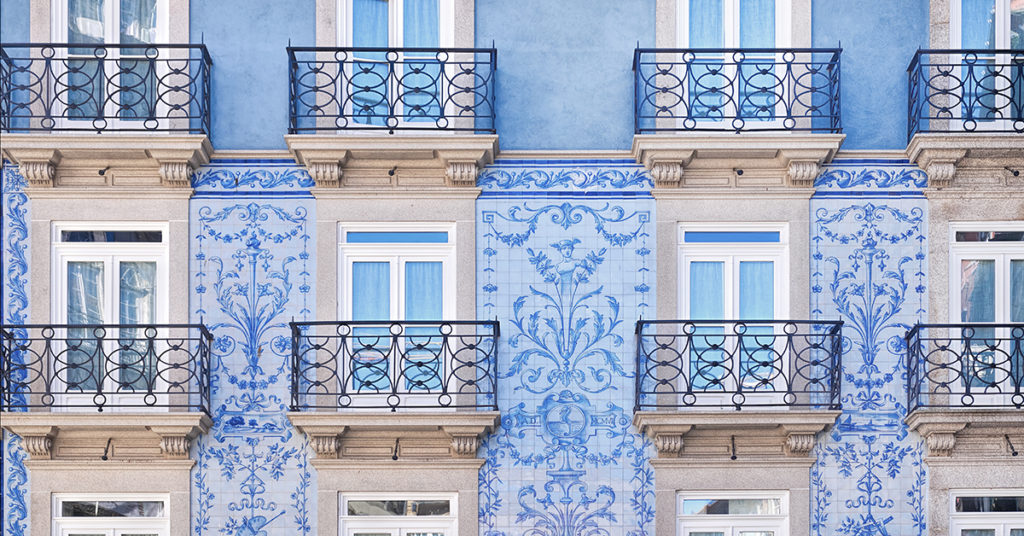 Finnair will fly two weekly flights to Porto, Portugal, between 21 June and 12 August. Located on the coast of Northern Portugal, Porto is Portugal’s second largest city and it is the famous home of Port wine. This route opening follows the successful launch of flights to Lisbon in 2018.

All three new routes will be operated with an A319 aircraft via Helsinki.

“Expect the routes to be popular with food enthusiasts”

“We are very pleased to be able to offer these three new routes for leisure travellers next summer,” says Juha Järvinen, chief commercial officer at Finnair. “The three cities and surrounding areas have plenty to offer our customers and we fully expect the routes to be popular with food enthusiasts as all three regions are superb culinary and wine regions.”

The addition of new flights is also particularly exciting for Singapore, where The World’s 50 Best Restaurants 2019 gala ceremony is slated to take place mid-2019. Sebastian Grossmann, regional manager for Singapore, Malaysia and Indonesia at Finnair, says: “With the added routes, this is a timely opportunity for us to increase connectivity between Singapore and some of the best culinary capitals of the world.”

The route from Singapore to Helsinki will be operated with an A350 aircraft.