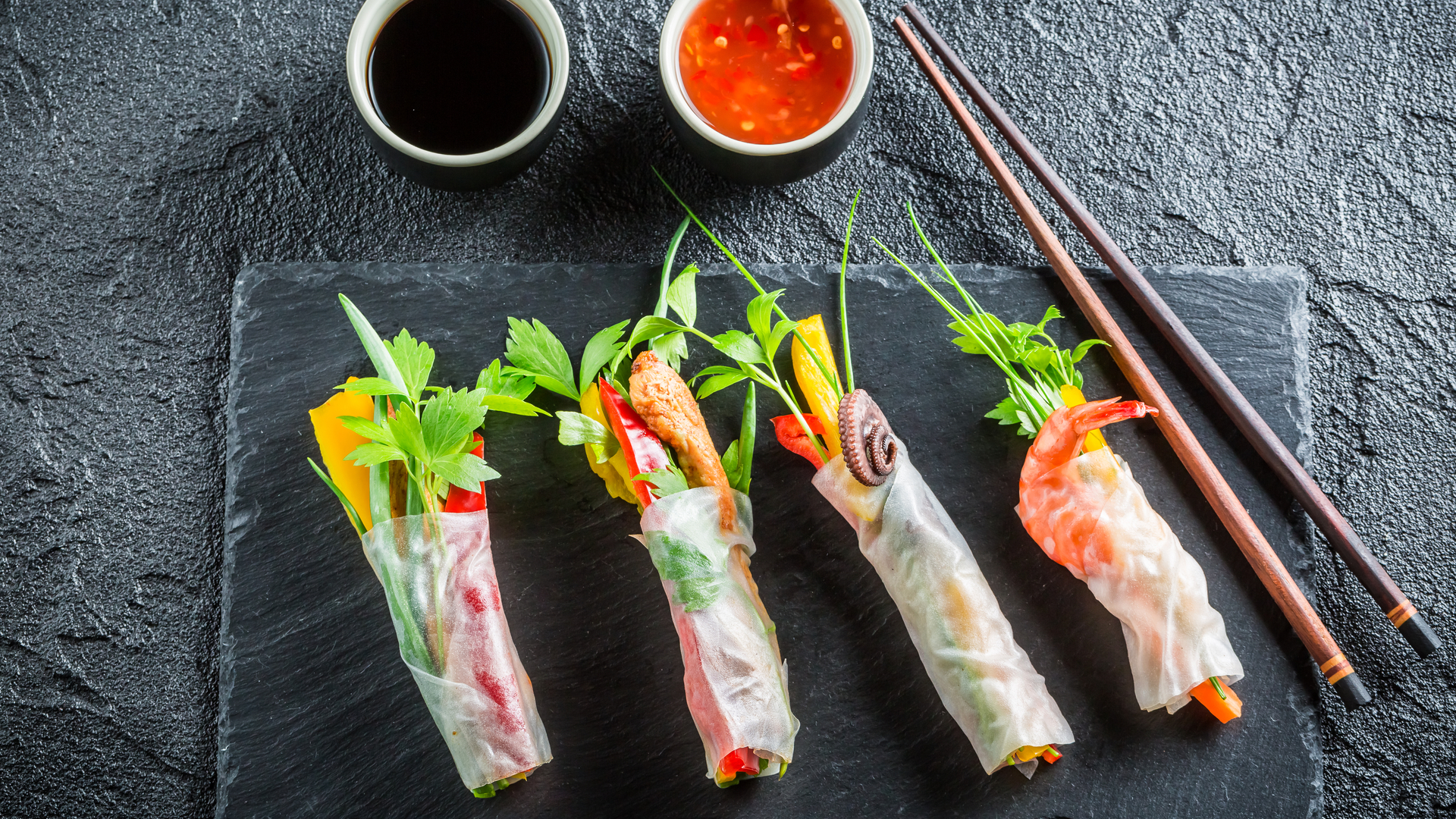 Sofitel Saigon Plaza and disciples of Escoffier Vietnam will present the first all women cheffes culinary festival in Vietnam as part of the annual Saigon Gourmet Week. Coinciding with Vietnamese Women’s Day, three Michelin-starred Cheffes and six celebrity Cheffes will take over the Sofitel Saigon Plaza culinary department from 15-20 October.

The event aims to honour women and their talents in the world of gastronomy as well as raising awareness for the career-opportunities available to women in the culinary industry. A private focus group will also take place for women working in Accor hotels across southern Vietnam, led by Christine Rumble, chief talent and culture officer for Asia Pacific at Accor.

The hotel chain recently announced the launch of WILD F&B (Women in Leadership Disrupting Food and Beverage) – an initiative which sets out to tackle the imbalance of gender diversity in the food and beverage industry by offering support for female talent such as career guidance and thought leadership forums.

The highlight of the culinary festival will be the cheffes battle and gala dinner held on 19 October 2019 in the Diamond Hall of Sofitel Saigon Plaza. The festival will end on Vietnamese Women’s Day on 20 October with an All Star Cheffes Brunch and Buffet Dinner at Mezz Restaurant, as well as an intimate Dinner at L’Olivier Restaurant in the evening.

Accor on equality for women: “Change is slower than we would like”

Here’s what you need to know as Spain eases entry…

Qantas to order more than 100 new jets to replace domestic…