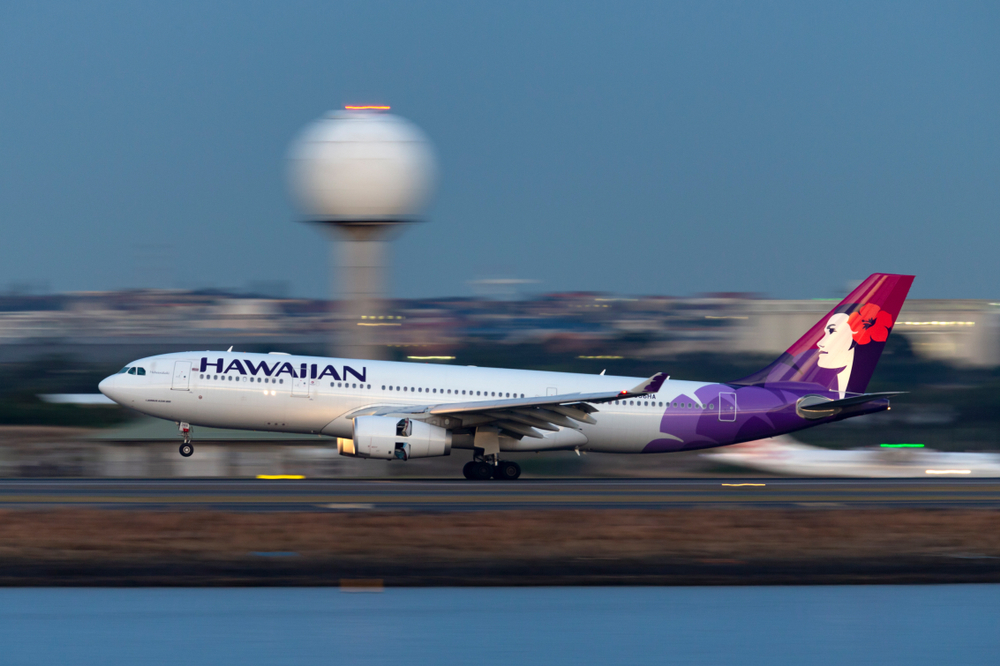 Hawaiian Airlines is the latest international carrier to announce a return to Australia’s shores, with plans to operate five flights per week between Sydney and Honolulu beginning on December 15.

Hawaiian Airlines’ return flights from the island depart at 11:50 a.m. and arrive in Sydney at 7:45 p.m. on Mondays, Wednesdays, Thursdays, Fridays, and Saturdays, as HA451.

For the time being, the airline will continue the suspension of its three-weekly service between Brisbane and Honolulu.

When the pandemic hit in March 2020, Hawaiian Airlines, flying to Australia since 2004, put an end to all Australian operations due to travel restrictions.

When the pandemic hit in March 2020, Hawaiian Airlines, flying to Australia since 2004, put an end to all Australian operations due to travel restrictions.

Hawaiian Airlines Regional Director for Australia and New Zealand, Andrew Stanbury, said, “We are happy to restore the borders between Hawaii and Australia and have been heartened by the public’s response to Australia’s nationwide vaccination campaign.”

Many Australians are eager to return to Hawaii because it is such a popular holiday destination. We are excited to welcome our guests back to the board and provide them with the genuine hospitality they have come to expect from us and have sorely missed.”

Passengers from other countries will have to submit confirmation of immunisation and a negative COVID-19 test before departing. Still, the state of Hawaii is likely to harmonise its standards with US government laws.

Domestic passengers from the US mainland will be welcomed back to the Hawaiian Islands on November 1.