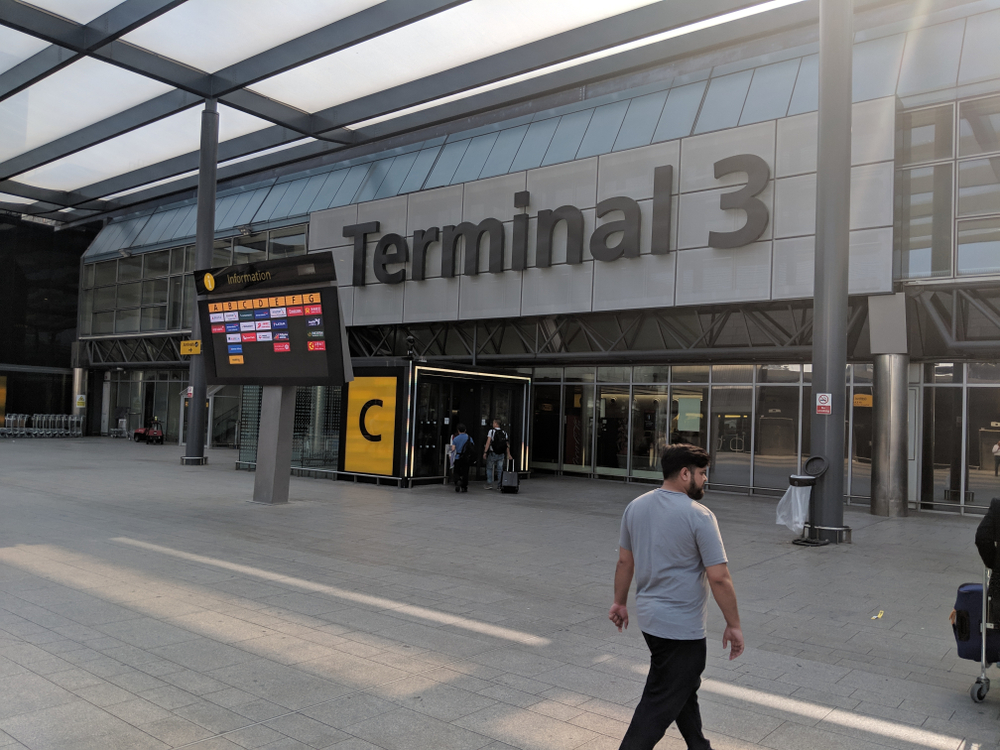 London’s Heathrow Airport has reopened Terminal 3 as a dedicated facility for all arrivals from red list countries into the UK.

Hotel quarantine for arrivals from the most vulnerable destinations has been required for nearly four months, and there had been concerns of passengers mixing in queues during immigration.

At present, there are 43 countries on the red list but direct flights are permitted from only a few of them, including India. Only British and Irish nationals or UK residents are allowed to travel from countries on the list. Anyone who has been in a red list country in the previous ten days, whether they took a direct flight or came via another country, are required to pay for quarantine in a hotel for ten nights after their arrival.

A Heathrow Airport spokesperson said in a statement that red list routes will likely be a feature of UK travel for the foreseeable future as countries vaccinate their populations at different rates. It was mentioned that Heathrow is adapting to the longer-term reality by initially opening a dedicated arrivals facility. Heathrow added that its dedicated arrivals site would be switched to Terminal 4 as soon as operationally possible.