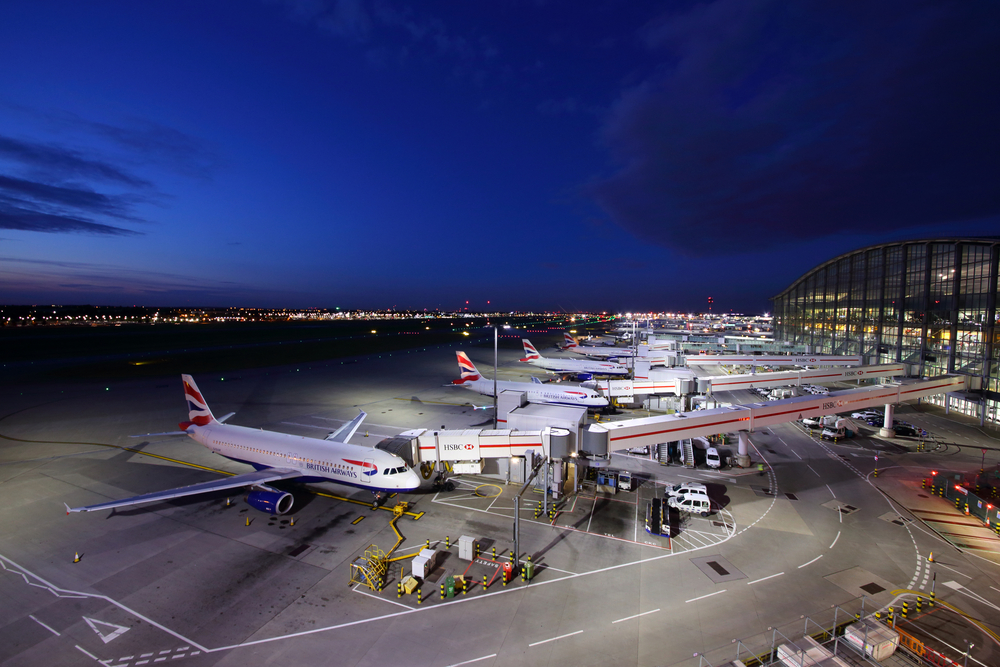 Heathrow’s chief executive has said he is “deeply concerned” the UK’s Border Force will not be able to cope with additional COVID checks if all foreign travel resumed on 17 May.

The government has said it plans to automate the pre-departure COVID test forms so travellers can use e-gates.

John Holland-Kaye told Sky News the Home Office and UK Border Force “need to get a grip” on the checks or change the system ahead of that date – when the government is hoping to allow people to go on holiday again.

According to the government’s four-step roadmap out of England’s lockdown, step three – from 17 May – could also see most social contact rules lifted and indoor hospitality reopened, with a view to lifting the majority of restrictions by 21 June.

Mr Holland-Kaye said: “We are focused on 17 May, we are getting ready to open up then, working with the airlines to make sure we can give a really warm welcome to passengers.

“But the key question is whether Border Force will be ready to receive those passengers when they come into the country, so they have a smooth journey through the airport and not the kind of lengthy queues that unfortunately we have seen too often in recent weeks.

“I am deeply concerned about that, they [Border Force] are struggling to cope with even the few thousands of travellers coming in at the moment, and all the additional checks they have to carry out.

“They either need to change that system or have more Border Force officers on the desks.

“Border Force and the Home Office need to get a grip on this ahead of May 17th so that immigration does not become a stranglehold on the UK’s economic recovery.

“We are not getting enough engagement yet from the Home Office.”

Transport Secretary Grant Shapps told parliament on Thursday morning the government is planning to automate the pre-departure COVID test forms required to travel so travellers can use e-gates.

At the moment, people who can travel – for a limited number of reasons – must have their forms checked manually, resulting in large queues even though traveller numbers are low.

Heathrow, like most airports around the world, has been hit hard by the pandemic but it is feared 2021 could see even fewer passengers than last year due to the uncertainty over government plans to reopen travel.

The airport had been pencilling in a partial recovery to 37 million passengers, after just 22m passengers in 2020 passed through compared with 80m in 2019.

But this target has now been abandoned and Heathrow thinks it could be as low as 13m, with just 1.7m passengers using the hub from January to March this year – 91% down on the same period a year earlier.

Air turbulence: Can your airplane weather the storm?