“A summer to remember”

“We are so excited to join with our community in welcoming Formula One fans from around the world for the 2019 Montreal Grand Prix taking place 7-9 June. The event virtually takes over the city, and we’ll be right there in the middle of it,” said Four Seasons general manager Gonçalo Monteiro. “And that’s just the beginning of what promises to be a summer to remember in Montreal.”

It’s a skier’s paradise with long winter seasons and high snow reliability, where guests can easily access the slopes from the hotel. Set amongst the backdrop of Alpine greenery, the hotel also has an 18-hole golf course, over 600 miles of hiking trails nearby, as well as Lake Schwarzensee, which offers ice skating and curling.

Radisson Hospitality has announced the opening of the Radisson Blu Hotel, Vadistanbul in the heart of Istanbul. The hotel offers a combination of business and leisure facilities, located in one of Istanbul’s most prestigious emerging residential and commercial areas.

The Radisson Blu Hotel, Vadistanbul offers 193 rooms and suites with the choice of city or forest views. Its all-day-dining restaurant serves international cuisine, made with local produce, while in the Vadi Bistro, guests are guaranteed to experience the pulse of the city. 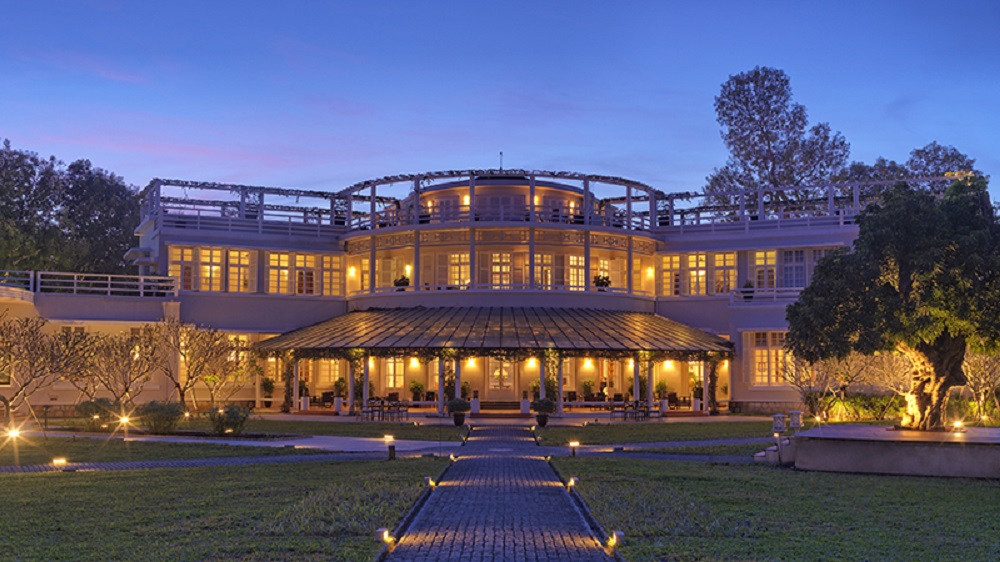 Azerai La Residence, Hue is the second hotel in a new group, formed by hotelier Adrian Zecha, called Azerai. It’s a 122-room boutique hotel on the south bank of the fabled Perfume River in the one-time imperial capital of Vietnam.

Concurrent with the hotel’s rebranding is the conclusion of work on the second phase of the most extensive renovation in its recent 14-year history. All 73 superior and deluxe rooms in the hotel’s west wing were stripped and redesigned to exude simplicity and elegance.

Renaissance Hotels has announced the opening of Renaissance Cancún Resort & Marina, the brand’s first hotel to open in Mexico.

The anticipated resort highlights the new marina in Puerto Cancún and connects travellers to both the local neighbourhood and pristine beaches, just minutes away. The180-room lifestyle resort is poised to anchor Puerto Cancún – home to a professional golf course designed by Tom Weiskopf, residential areas, a shopping centre with restaurants, movie theatres, and the largest marina in the area.