Hotel quarantine could be soon a thing of the past 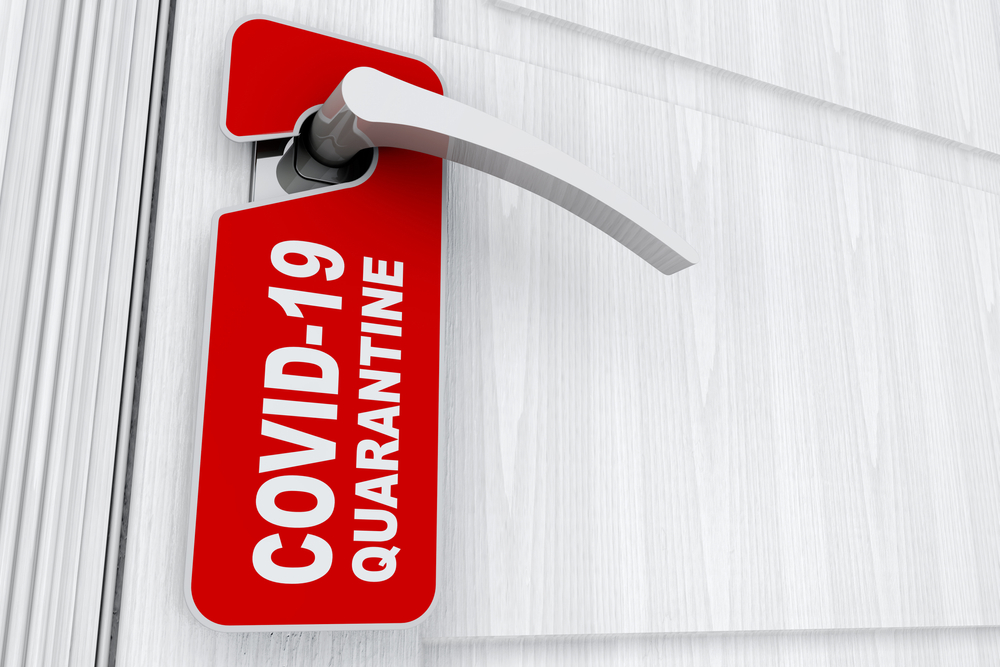 When vaccination rates reach the 80 percent target on the nation’s reopening plan, Australians could be quarantined at home for as little as a week, according to a leading epidemiologist.

Scott Morrison and Gladys Berejiklian are encouraging other state leaders to embrace the possibility of reducing reliance on hotel quarantine, and they are waiting for the results of a home trial in South Australia.

The option, according to Mary-Louise McLaws, an epidemiologist at the University of New South Wales, could be a “generous” incentive for people to get the vaccine.

Despite an increase in COVID cases, stubborn outbreaks, and crushing lockdowns in NSW and Victoria, booming vaccination rates give reason to hope that restrictions will be eased soon.

Gladys Berejiklian, Premier of New South Wales, has expressed optimism that her state will soon allow international travel once 80 percent adult vaccination rates are met, implying that many Australians who are currently stranded overseas due to international arrivals caps will be able to return home by Christmas.

Ms Berejiklian said on Wednesday that she would welcome a “different quarantine system” that was “less reliant” on health and police resources.

According to the national cabinet’s reopening plan, at 70% adult vaccination rates, Phase B would include lifting inbound passenger caps and “new reduced quarantine arrangements for vaccinated residents.”

The pilot scheme, which involves about 50 people, requires them to isolate themselves at home and use an app to verify their location at random intervals.

Professor McLaws believes that home quarantine is critical to Australia’s future with COVID.

She welcomed the home trials, noting that many healthy people had contracted COVID while in hotel quarantine due to poor ventilation and infection control.

Mr Morrison told Adelaide’s 5AA radio station on Tuesday that the South Australian trial would be “the model for the rest of the country,” describing it as necessary to bring more Australians home from overseas and allow international travel.

“That means we’ll be able to bring more people home from overseas. It also means students will start to be able to return.”

On Wednesday, the Prime Minister referred to the South Australian trial as the “most important challenge for quarantine right now,” and challenged other states to join in.

“Home quarantine is what is going to release Australians out of the lockouts, out of the lockdowns, and to ensure that safely, Australia can live with this virus,” Mr Morrison said.

Professor McLaws believes that because the Delta variant has a shorter incubation period, people may not need to be quarantined for as long if regular rapid testing is used.

“Two weeks’ quarantine came from outbreak management being based on two average incubation periods. The average [for earlier strains of COVID] was 6.5 days, so two periods was 14 days,” she said.

“But Delta is about two days shorter, so five days incubation. People might not even need to be in isolation for 10 days if they’re fully vaccinated. With testing every few days, quarantine could be seven days.”