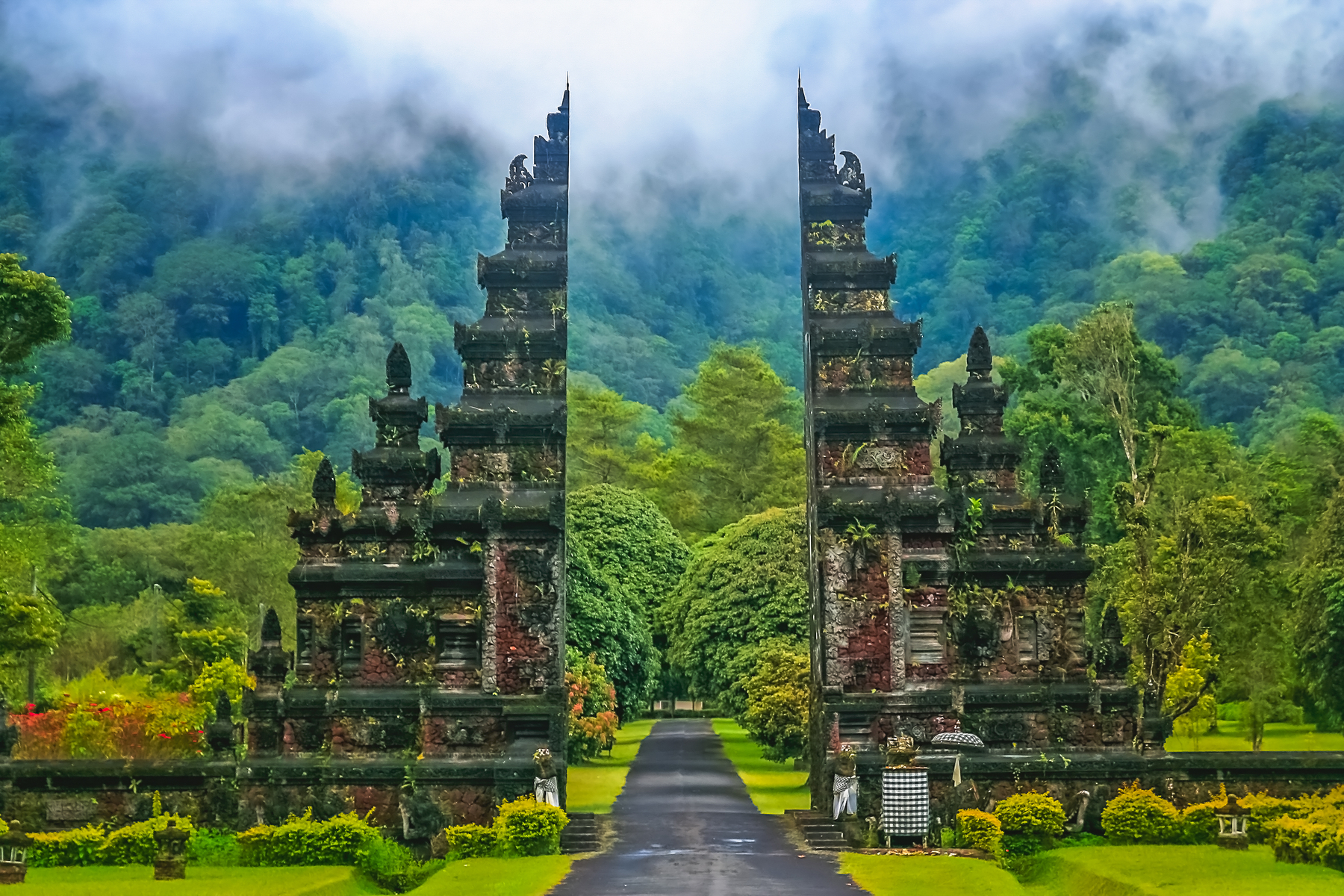 Popular holiday hotspots Indonesia, Dubai and Rwanda are among the latest destinations begin using to the world’s first ever global safety and hygiene stamp, launched recently by the World Travel & Tourism Council (WTTC).

The growing list of endorsements have come from many major holiday and city destinations around the world, such as Sharjah as well Malaga which joins the growing list of Spanish summer sun destinations including Alicante and Benidorm. WTTC, which represents the global tourism private sector, created the Safe Travels stamp to allow travellers to identify destinations and businesses around the world which have adopted the global standardised health and hygiene protocols.

The UN World Tourism Organisation (UNWTO) has welcomed the WTTC Safe Travels stamp, which place the safety and hygiene of travellers as top priority.

Gloria Guevara, WTTC president and CEO, said: “Our Safe Travels stamp is proving a great success and we are delighted to see even more popular countries and destinations adopt our global health and hygiene protocols. The success of the WTTC Safe Travels stamp shows its importance not only to countries and destinations, but also, crucially, to travellers and the 330 million people around the world who work in and depend on, the tourism sector.”

Since the launch of the WTTC Safe Travels stamp, destination countries, cities, and hotspots around the world have now adopted its new protocols.