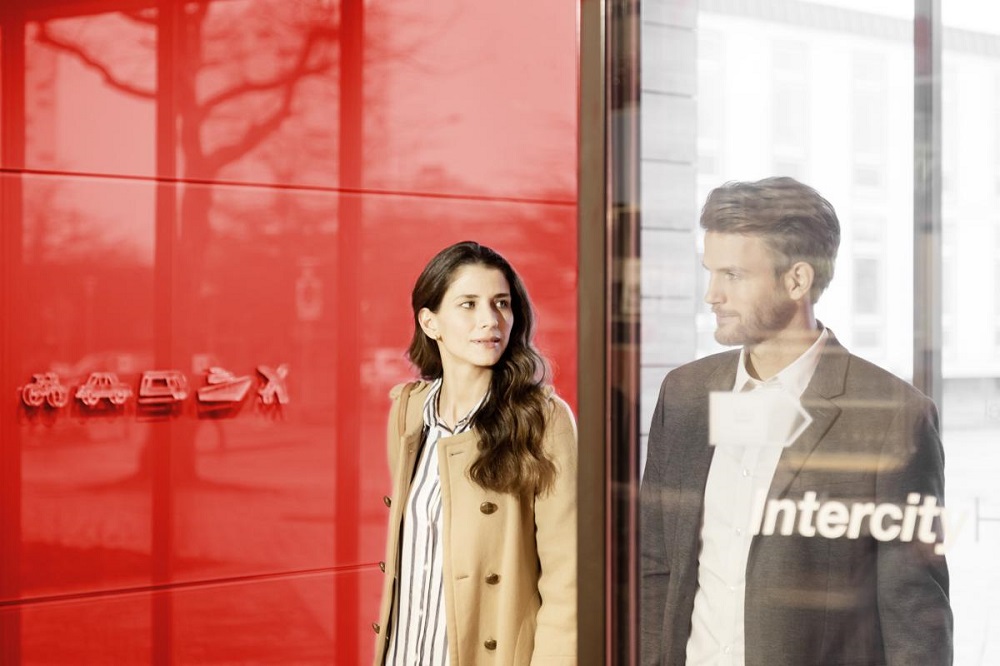 In the midst of international expansion, Deutsche Hospitality’s mid-range urban brand, IntercityHotel, looks to strengthen its foundations. The group vies to continue its global growth, with a portfolio of hotels in ten countries and plans of expanding its footprint.

To get the scoop on their strategy, we got a few words from Sigrid Köntopp, the newly-appointed senior director of operations at IntercityHotel. She comes from the AccorHotels Group, where she held a range of management functions at various ibis Hotels a period of almost 30 years.

In her new capacity, Köntopp will be based at the corporate office in Frankfurt, from where she will act between the executive management and the hotels.

Talking about her excitement for the new role and her background, Köntopp said: “I’m feeling fantastic! It’s very exciting to get to know the colleagues in the corporate office, the GMs of the different IntercityHotels and the company in general.

“The last 29 years of my career I spent with Accor in different positions and locations — mainly within the ibis family — and the last 9 years as vice president operations, responsible for several regions and all in all 41 hotels.” 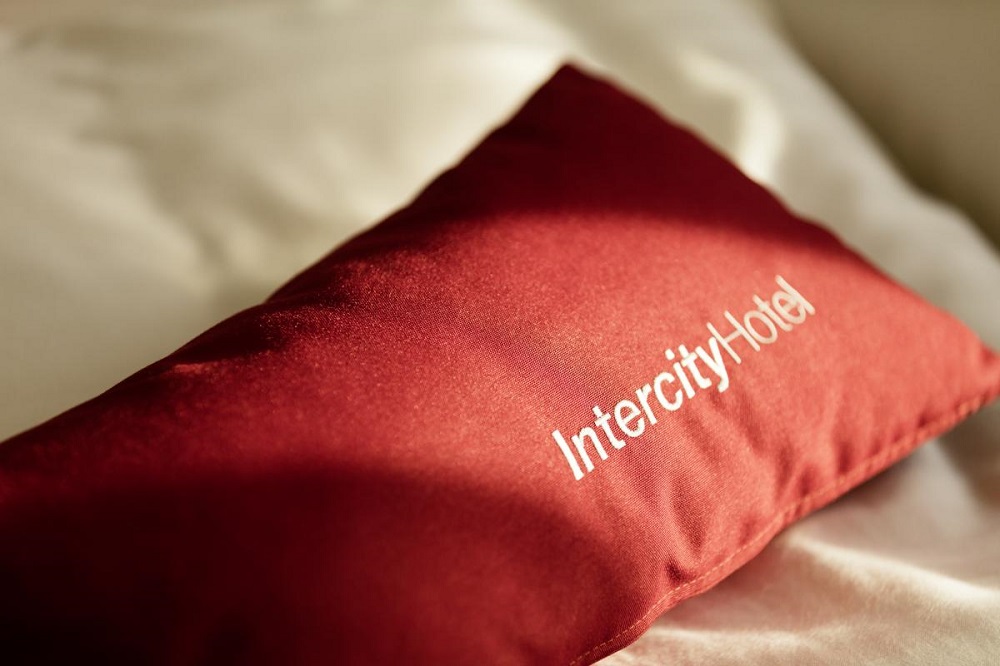 Back in November, IntercityHotel announced its debut into Switzerland with building works estimated to be completed in 2020. Later that month, the brand also unveiled its new flagship hotel in Frankfurt. Furthermore, the IntercityHotel brand is continuing its course of expansion on the Arabian Peninsula. Deutsche Hospitality has ambitious plans to further penetrate the key markets in the GCC region with a focus on UAE and Oman.

“IntercityHotel is a great brand whose distinction is its direct vicinity to airports and train stations. It offers maximum flexibility and fits the demands of today’s customers. The concept has a lot of potential, and the brand has experienced an impressive internationalisation within the last years with hotels in nine countries including Dubai, China, Oman and Hungary either in operation or under development,” added Köntopp.

According to Köntopp, with today’s rapid hotel industry development and digitisation, her goal and priority at the same time is the successful positioning of the pre-openings in the pipeline and supporting the group’s development.

The IntercityHotels portfolio includes over 40 hotels in Germany, Austria, the Netherlands, Oman and China, while 20 further hotels are in the pipeline.