Italy says no to big cruise ships in Venice…about time! 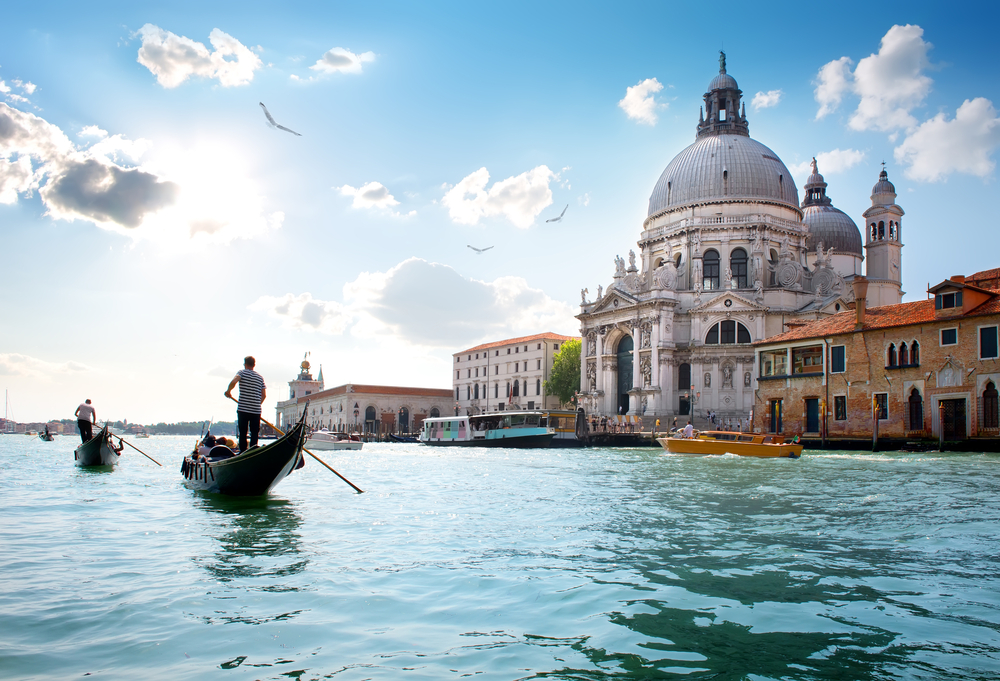 Finally, after years of debate, under the new government of Mario Draghi, the Italian parliament has approved a ban on large cruise ships entering the historic centre of Venice. Personally, I have always thought that letting large cruise ships inside the canal was a huge degradation for Venice without mentioning the damage that it was causing.

Italy’s culture minister said that the decision came in response to a request from UN cultural body Unesco.

The decree was approved on Wednesday and involved public consultations on building a terminal outside the Venice lagoon.

This terminal would allow passenger vessels of more than 40,000 tons and container ships to berth without having to pass San Marco square.

Until these changes are implemented, large boats are required to dock at the industrial Marghera Port.

Culture Minister Dario Franceschini said: “Anyone who has visited Venice in recent years has been shocked to see these ships, hundreds of metres long and as tall as apartment buildings, passing through such fragile places.”

Since the COVID-19 cruise ban, the water quality in Venice lagoons has dramatically improved.

However, this isn’t the first time pressure has mounted to ban large cruise ships and other vessels to Venice.

In 2019, the MSC Opera experienced an engine failure and collided with the dockside and a tourist boat with its siren blaring. The incident injured five people.

In 2013, the government also banned ships weighing more than 96,000 tonnes from the Giudecca canal, but the legislation was later overturned.

More plans to divert cruise ships from the centre of the water-side city were announced in 2017 too, but never fully implemented.

Many Venetians dislike large cruise ships immensely and there are even hand-painted banners dotted around the tourist destination saying things such as ‘Ban Large Ships”.

Reasons for their outrage include pollution, over-tourism, and the fact that cruise day-trippers don’t spend their money in the city supporting hardworking locals and small businesses.

It is possible that the effects from COVID-19 have given Italy the break they needed to revaluate what is best for their cities.